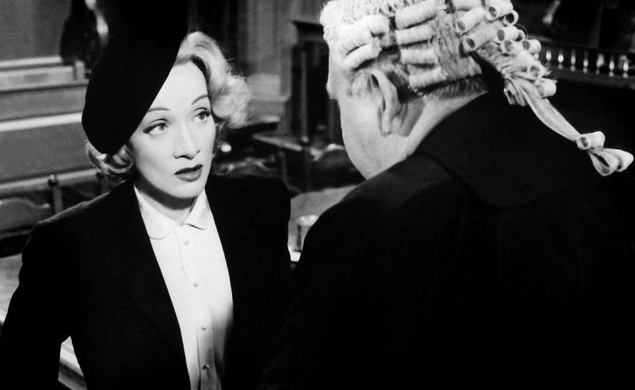 A couple of months ago, we reported on Kino Lorber’s acquisition of the U.S. distribution rights to the Tartan Palisades catalog; apparently that’s not the end of the company’s immediate expansion plans. Late last Friday on Home Theater Forum, someone with inside knowledge passed along the info that Kino Lorber was about to launch a new home video imprint called KL Studio Classics, bringing older Hollywood favorites under the company’s umbrella on special edition DVDs and Blu-rays.

Today, KL Studio Classics launched a Twitter feed, and confirmed some of the early reports on what the new line has in store, naming Witness For The Prosecution, Duel At Diablo, Paris Blues, Marty, The Scalphunters, and The Private Life Of Sherlock Holmes as the higlights of the company’s first wave of titles, all due out on DVD and Blu-ray at an as-yet-unspecified date this summer. That last one—one of Billy Wilder’s more underrated films—is a real coup, since it’s been out of print on DVD for a while, and has never been officially released on Blu-ray in the United States. No word yet on what kind of extras the company has in store for these movies, but a more formal announcement should be coming closer to the actual release dates.