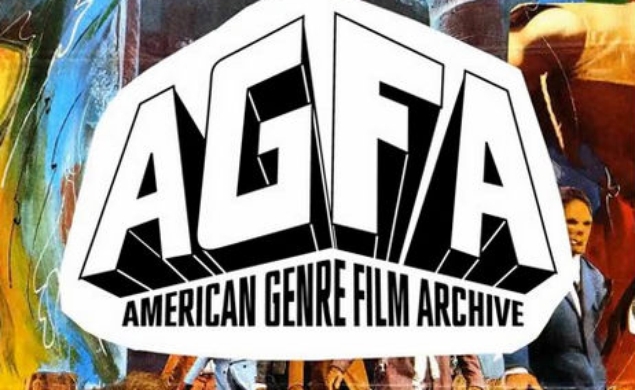 Preservation has been one of the most important cinephile causes for decades now, ever since champions like Martin Scorsese began pointing out the number of classic films in danger of disappearing due to inevitable physical decay. But while the process of restoring and preparing new negatives is an expensive one, usually reserved for canonical films, the organization known as the American Genre Film Archive has more modest goals in mind.

Led in part by Alamo Drafthouse co-founder Tim League, the AGFA is looking to do something to make sure that the 35mm prints that the archive has gotten a hold of over the years—some of which may be the only copies in existence—can be given high-resolution 2K digital transfers, so that the movies themselves can stay in circulation. This campaign isn’t about restoration per se, or about preserving the celluloid experience, so much as it is about making sure that fans of weird old drive-in fodder get a chance to see some films with prints that are in too delicate of a condition for the AGFA to loan out.

Recently, directors Paul Thomas Anderson and Nicolas Winding Refn joined the AGFA advisory board, which is currently pushing an Indiegogo campaign to digitize Craig Denney’s little-seen, reportedly super-strange 1975 science-fiction film The Astrologer. The AGFA needs $15,000 by the end of May to pay for the digital transfer of The Astrologer, after which the organization will get to work on some of the other 3000-plus prints in the archive. If all goes well, this could be the first step to some of these films getting a home video release, which would be most welcome for those of us who love oddball American independent cinema, but don’t live near an Alamo Drafthouse.