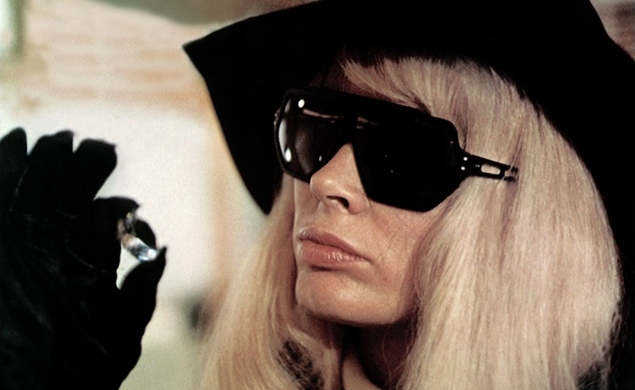 Karen Black, one of the essential actors of the New Hollywood era, passed away earlier today after a lengthy battle with cancer. She was 74. Her husband, Stephen Eckelberry, announced the news on Facebook.

Black, born Karen Blanche Ziegler, dropped out of school as a teenager and moved to New York, where she studied under Lee Strasberg and worked her way up from off-Broadway shows to Broadway to film and television, before becoming one of the iconic screen actors of the late 1960s and 1970s. She had a key supporting role in 1969’s Easy Rider as one of the women who drops acid in a New Orleans cemetery with Peter Fonda and Dennis Hopper’s bikers. The next year she won a Golden Globe and was nominated for an Academy Award for her role as Jack Nicholson’s pregnant girlfriend in Five Easy Pieces.

In 1975, Black not only acted in Robert Altman’s Nashville, she wrote the songs she performed as country singer Connie White as well.

Other notable films in a career full of them include the 1974 version of The Great Gatsby, The Day Of The Locust, Capricorn One, Come Back To The Five And Dime, Jimmy Dean, Jimmy Dean, and Alfred Hitchcock’s final film, Family Plot. Though her most famous work came during the 1970s, Black had stayed busy, writing plays and screenplays as well as acting; on IMDb she has three credits listed for 2013 alone.

Black was a singular talent, with one of the most impressive acting resumes of her generation. She will be missed.

A more thorough appreciation of Black’s work can be found here.