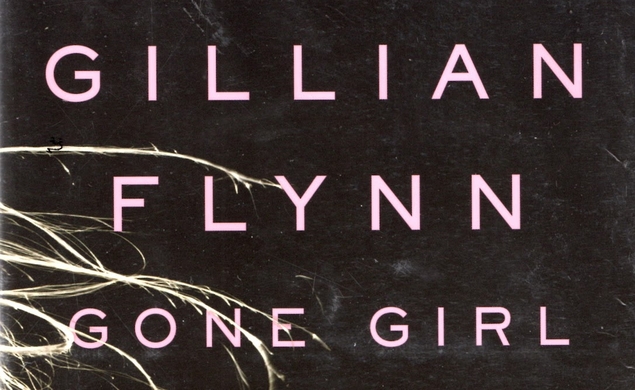 Any time David Fincher directs a film, it’s good news for movie buffs; any time the director of Zodiac and Seven makes a movie with elements of crime and mystery, it’s an even more exciting prospect. Fincher’s next film is an adaptation of Gillian Flynn’s best-selling novel Gone Girl, and stars Ben Affleck as Nick Dunne, a man whose wife goes missing, turning him first into a public martyr, and then into a pariah when the media begins looking into his marriage and suggesting that he may have killed her. The first trailer has arrived, and though it’s only 90 seconds long, it packs a lot of kaleidoscopic images of detective-work and press inquiries, all set to Richard Butler’s cover of the Charles Aznavour ballad “She.” 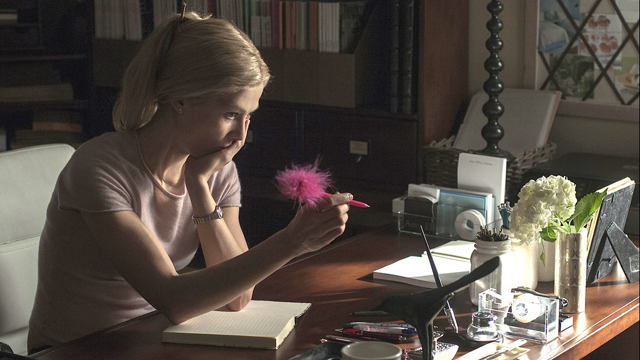 The big question hanging over Gone Girl is how Fincher is going to replicate what made Flynn’s book special, which wasn’t the story of what Nick may have done—and what the media does to Nick—but rather the way Flynn uses flashbacks and unreliable narrators to keep leading the reader into misperceptions. That’s going to be a hard trick to repeat on-screen, and this trailer’s too short to clarify whether Fincher’s going to be able to pull it off (even with a Flynn screenplay). But the images here do look appealingly Fincher-like, with the muted tones, the deep shadows, and the frighteningly revealing shafts of light. And Affleck looks strong, in what’s now becoming his secondary gig of acting.