The Dissolve on… great performances by child actors 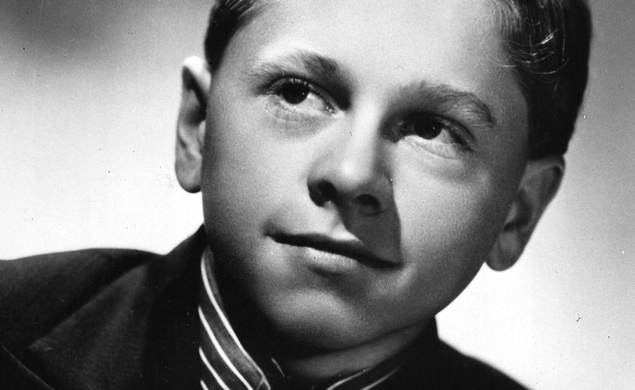 Hollywood lost a legend last week when Mickey Rooney died at the age of 93. Rooney made his screen debut at the age of 6, played Puck in A Midsummer Night’s Dream at 13, became a huge star as a teenager in the Andy Hardy series for MGM, and enjoyed a career that spanned more than eight decades. In honor of Rooney’s life, the staff of The Dissolve decided to highlight great performances by other talented child actors. Here are their picks. 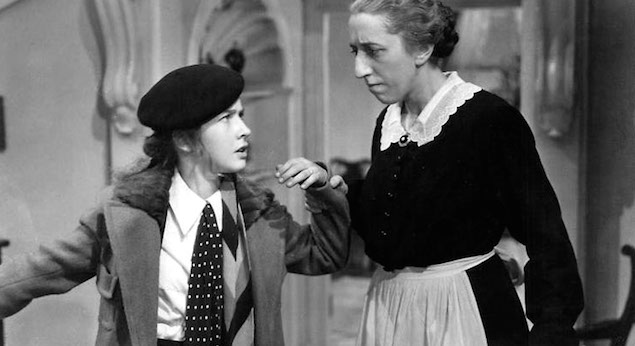 Bonita Granville
In These Three (1936)

Granville was 12 going on 13 when she played the malicious Mary Tilford in director William Wyler’s 1936 adaptation of Lillian Hellman’s play The Children’s Hour, and she was nominated for the very first Best Supporting Actress Oscar (which she lost). These Three is tamer than its source material, altering the pivotal moment in the play when Mary suggests to her aunt that the heads of her boarding school are engaged in a lesbian relationship. (Instead she accuses one administrator of fooling around with the other administrator’s boyfriend.) But Granville’s performance isn’t the least bit compromised. Her Mary is a real little shit: a manipulative kid who bosses around her classmates, and exacts a cruel revenge on authority figures when they push back. She’s scary-good in this role. —Noel Murray 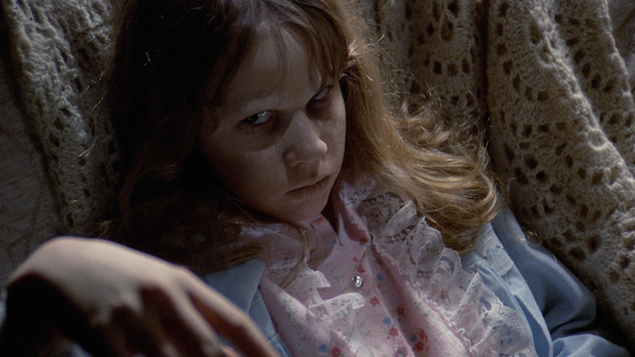 Speaking scary and good: Certainly a lot of the credit for poor Regan McNeil’s transformation from innocent little girl to terrifying demon goes to makeup artist Dick Smith (who created all her freakish facial blemishes), actress Mercedes McCambridge (who voiced the possessed Regan), and, of course, Satan. But let’s not forget the brilliant performance given by young Linda Blair, who made Regan’s emotional transformation just as chilling as her physical one, and who brought an unsettling authenticity to her possession. On YouTube, you can watch a few of the exorcism scenes with Blair’s own voice instead of McCambridge, which really allows you to appreciate the intensity of her work. Even without the audio assist, she is one spooky hell-child.—Matt Singer 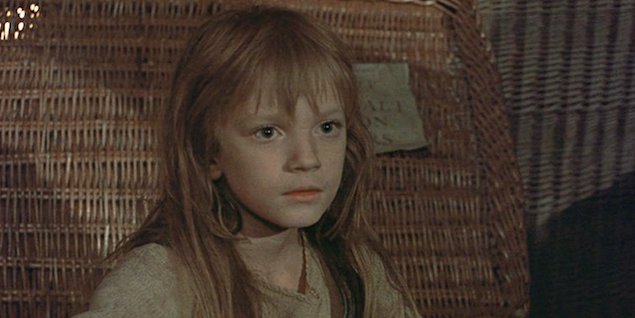 Sarah Polley
In The Adventures Of Baron Munchausen (1988)

Child stars famously have a hard time making a transition into adult work. Some burn out in the public eye. Some kick around doing lower-profile work. Some just move on. It’s often not even clear who will be able to make the leap to grown-up work, but if anyone were laying money on such things, Sarah Polley looked like a safe bet from her first scene in Terry Gilliam’s The Adventures Of Baron Munchausen. Polley was only eight when the film hit theaters, but she’s remarkably self-assured as Sally Salt, the willful companion to John Neville’s 18th century fabulist Baron Munchausen. In a decade filled with cloying kid actors, Polley stood out as a natural. She then worked steadily into adulthood in front of and, of late, behind the camera. In a business filled with cautionary tales, hers is an example of how right a child actor’s career can go.—Keith Phipps

Child actors often come across as gratingly precocious, less genuine children than miniature adults. One of the marvels of Jesse Bradford’s performance as the protagonist of Steven Soderbergh’s coming-of-age movie King Of The Hill is that Bradford manages to convey the steely toughness and pragmatic sharpness of a boy forced to grow into a man during the depths of the Depression without falling into the traps of precociousness or sentimentality. Bradford carries the delicately wrought period piece on his slender shoulders as a boy who has learned to savor every scrap of compassion a cruel world provides him, and to pursue survival with single-minded determination. The performance seemed to promise great things, but other than a role as Kirsten Dunst’s boyfriend in Bring It On, Bradford has had a disappointingly undistinguished career as a teen and adult.—Nathan Rabin 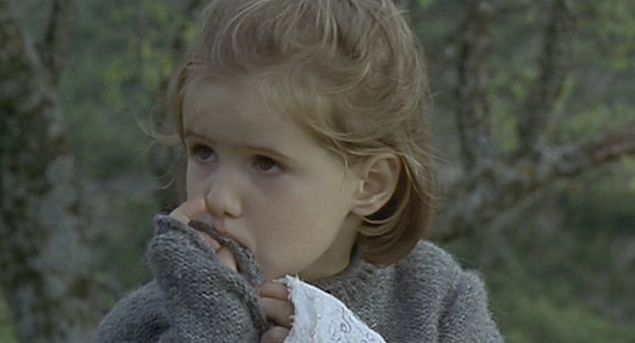 Below a certain age, it's hard to talk about a “great” performance by a child actor because they're too young to think about blocking or getting into character or in any way mimicking what a professional actor might do. Victoire Thivisol was only five when she played the eponymous character in Ponette, and surely much of the credit goes to director Jacques Doillon for casting the cherubic Thivisol and coaxing such a devastating performance out of her. But whatever happened on set, Thivisol is a natural on screen as a child who loses her mother to a car accident, moves in with her aunt and cousins, and eventually lands in a boarding school, where she still searches her mom. For a child of that age, death is incomprehensible, but loss is acutely felt, and Thivisol is the perfect vessel for the film's thoughtful observations on grief. —Scott Tobias