Come for The Counselor trailer, stay for the random shot of a cheetah in an SUV 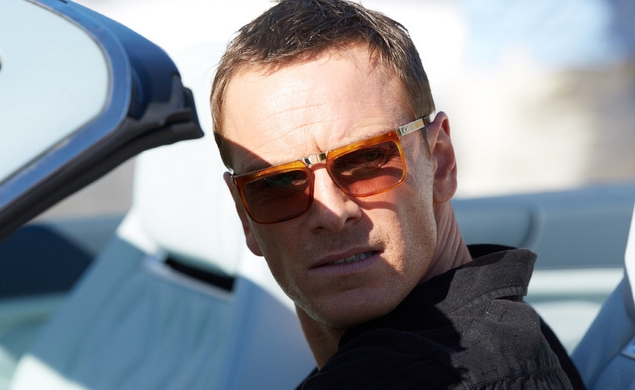 The latest is for the new Ridley Scott movie, The Counselor. It stars Michael Fassbender as a lawyer who gets mixed up in drug trafficking, and also features Penélope Cruz, Cameron Diaz, Brad Pitt, and Javier Bardem in yet another weird hair role. The man loves hair acting. Loves it.

That’s right, gang: There is a cheetah in that SUV. Talk about a trailer money shot! I’ve got so many questions. How did the cheetah get there? What is it doing? Is Ridley Scott a big fan of Talladega Nights? I need to know.

The other eye-catcher here: The presence of novelist Cormac McCarthy, who wrote The Counselor’s screenplay. I wonder if he wrote Javier Bardem’s weird hair role specifically for him after seeing what an incredible job he did with his weird hair role in McCarthy’s No Country For Old Men.