The trailer for The Drop, James Gandolfini’s final film 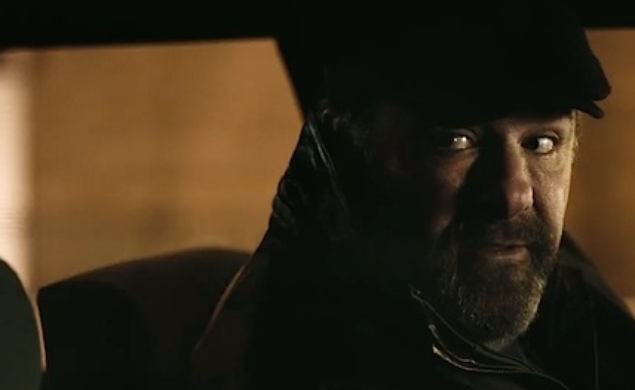 When James Gandolfini passed away last summer, he left behind several unreleased projects. The first, Enough Said, opened in September to great reviews, particularly for Gandolfini playing against type as a romantic lead.  The last, The Drop, opens next September, and brings The Sopranos star back to the familiar territory of a dark organized crime story. Here’s the film’s first trailer:

The creative pedigree here is top-notch; Michaël R. Roskam previously made the strong Belgian drama (and Oscar nominee for Best Foreign Language Film) Bullhead, and Lehane is the great writer of novels (and later movies) like Gone Baby Gone, Shutter Island, and Mystic River. Though Gandolfini’s clearly in a supporting role, there’s a lot of him in this trailer, and his dialogue (about his struggles to endure in a changing world) suggests The Drop could be a powerful coda to his career.