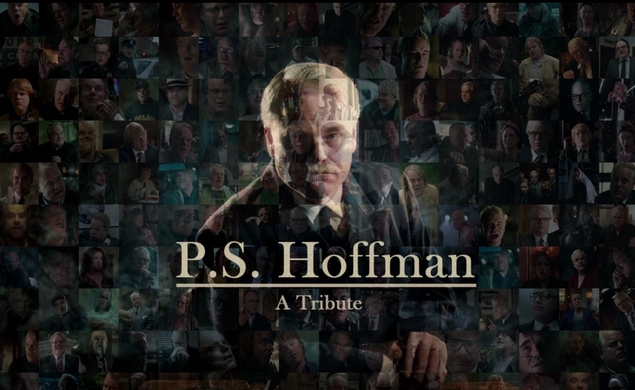 When writing about the late Philip Seymour Hoffman, it’s easy to focus on the palpably real pathos he brought to films like Magnolia and Before The Devil Knows You’re Dead, but filmmaker Caleb Slain’s supercut “P.S. Hoffman (A Tribute)” begins with a scene from The Master where Hoffman’s Lancaster Dodd evangelizes on behalf of laughter, and in the early clips of Slain’s montage, it’s Hoffman’s comic abilities that are highlighted. At the bare minimum, “P.S. Hoffman (A Tribute)” is a reminder of just how much work Hoffman left behind before he died. Slain shows scenes of Hoffman in Capote, Almost Famous, and The Big Lebowski and all the other roles for which he’s best-remembered, but there are also clips from Twister, The Invention Of Lying, The Ides Of March, and other movies that Hoffman popped up in sometimes just for a few scenes, bringing an energy that the lead actors would then have to match. He played such a wide variety of parts—with a wide variety of hairstyles and mustaches—and in each, Hoffman found the reality, the poignancy, and yes, the humor.

Watch him work below: