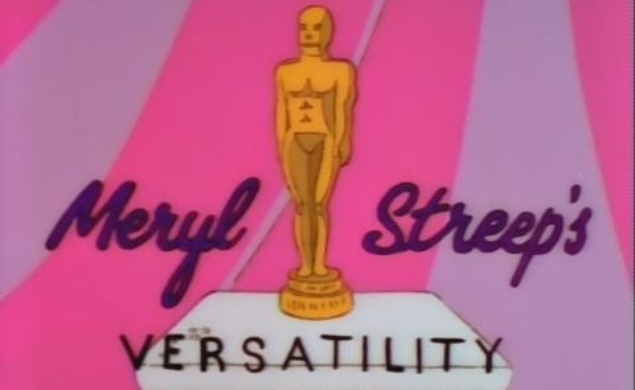 At the pace she’s on, writer-producer Abi Morgan stands a good chance of soon joining the ranks of the “write-teurs,” as someone who’s voice comes through clearly on a movie even though she’s not the director. The creator of the British TV series The Hour has also been responsible for the screenplays for Shame and The Iron Lady, and her script for Suffragette is about to go into production next week with director Sarah Gavron (who previously helmed Morgan’s Brick Lane) and star Meryl Streep (who was Morgan’s Margaret Thatcher in The Iron Lady).

According to Variety, Streep will be playing Emmeline Pankhurst, who in the early 20th century led the hardcore feminist advocacy organization the WSPU (Women’s Social and Political Union), which was known for rioting in the streets and serving time in prison in the name of securing the vote for women. The film is being top-lined by Carey Mulligan, who plays a young suffragette that becomes radicalized under Pankhurst’s influence. Also on board are Helena Bonham Carter, Romola Garai, Anne-Marie Duff, and Natalie Press. That’s a phenomenal cast, lined up behind a fascinating subject. Well done, sister suffragettes!