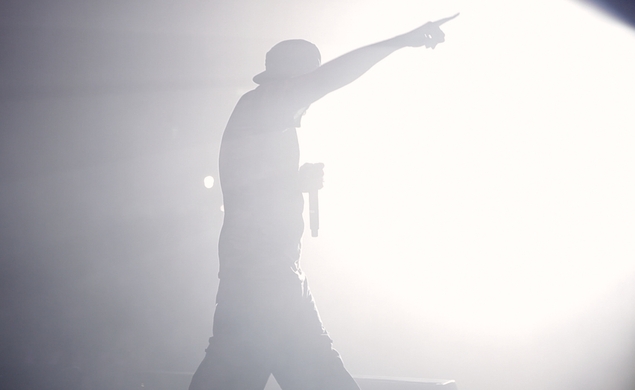 This year marks the 13th anniversary of the launch of New York City’s Tribeca Film Festival, and the 20th anniversary of Nas’ debut album Illmatic, one of the most acclaimed and influential hip-hop records in history. Those anniversaries will collide at this year’s Tribeca fest, which will pay tribute to two decades of Illmatic with its opening-night film, Time Is Illmatic, a new documentary by multimedia artist One9. Here’s the plot synopsis from the festival’s press release:

“Time Is Illmatic traces Nas’ influences and the insurmountable odds he faced in creating the greatest work of music from hip-hop’s second golden era. The film tracks the musical legacy of the Jones family—handed down to Nas from his jazz musician father, Olu Dara, the support of his Queensbridge neighborhood crew, and the loyalty of his younger brother Jabari ‘Jungle’ Fret. Twenty years after its release, Illmatic is widely recognized as a hip-hop benchmark that encapsulates the sociopolitical outlook, enduring spirit, and collective angst of a generation of young men searching for their voice in America.”

The film’s première on April 16 will include a special concert by Nas, performing Illmatic in its entirety for festivalgoers. That sort of music-and-film combo continues a Tribeca trend of the last several years of launching the festival with a rock documentary and a performance by its subject. In 2011, Elton John appeared after a screening of The Union (directed by Cameron Crowe) to play a few of his greatest hits; last year, the National played in support of the film Mistaken For Strangers. The 2014 Tribeca Film Festival runs through April 27.