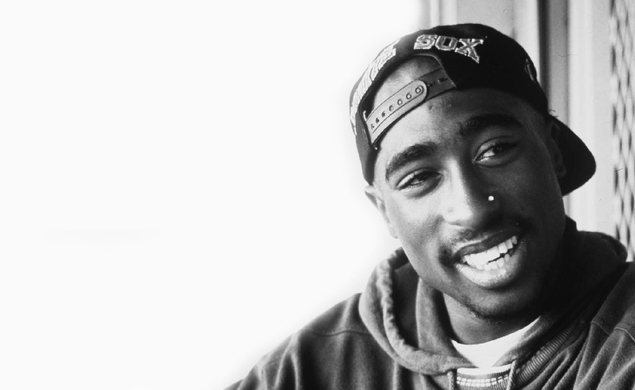 Back in 1993, John Singleton followed up his phenomenally successful debut film Boyz N The Hood—for which he became the youngest person and the first African-American nominated for a Best Director Oscar—with the ambitious but uneven road trip romance Poetic Justice, starring Janet Jackson as a hairdresser/poet named Justice who finds an unlikely love in a postal clerk named Lucky. The performance of Tupac Shakur as Lucky was one of the highlights of Poetic Justice. At the time more of an underground sensation on the hip-hop scene, Shakur brought warmth and humor to an everyman role, showing a side of himself much different from his harder-edged music. In the wake of Poetic Justice, Shakur released the two albums that vaulted him to international fame, Me Against The World and All Eyez On Me. In September of 1996, he was murdered in Las Vegas, at age 25.

As someone with a unique front-row perspective on Shakur’s life and art, Singleton has long tried to get a movie made about him, and for a time seemed ready to make a Tupac biopic his next project after 2005’s crime thriller Four Brothers. The deal fell through, and Singleton moved on to 2011’s Abduction, but The Hollywood Reporter is reporting that the project is back on track, with Singleton set to direct and produce, as soon as he finishes rewriting an existing script. The film will be executive-produced by Shakur’s mother Afeni Shakur, a former Black Panther with an interest in making a movie that dwells as much on her son’s artistic/political upbringing as on his violent death. Singleton could be a good fit for that, since he knew Shakur well, and since his own work tends to straddle a line between sensationalism and humanism. And while Singleton has had a varied and fairly thriving career in the decades since Boyz N The Hood, it’ll be good to see him make another personal film—his first really since the underrated 2001 drama Baby Boy.