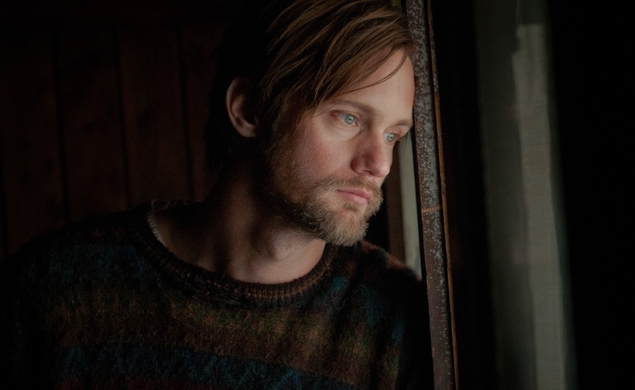 Hollywood lives by the law of the jungle, which might be one reason why it’s made Tarzan so many times over the years, from the days of the silents, to the popular franchise of the 1930s and 1940s featuring Johnny Weissmuller and his famous Tarzan yell (how do you spell that, do you think? I’m going with “Ahhhhhhhhh-ah-ah-ahhhhhhhhhh-ah-ah-ahhhhhhhh!”), to Disney’s animated Tarzan from 1999. The next in that long line of loincloths will be Alexander Skarsgård, who will star as the King Of The Jungle for Warner Bros. in the latest reinterpretation of the Edgar Rice Burroughs hero.

Variety says Skarsgard has been cast in the blockbuster opposite The Wolf Of Wall Street’s Margot Robbie as Jane, Samuel L. Jackson as Not Laurence Fishburne, and Christoph Waltz as the film’s villain. There are no plot details at this point (or even a mention of the film’s screenwriters), but I think you’re guaranteed at least a little vine swinging, plus a fair amount of jungle yodeling.

Frequent Harry Potter helmer David Yates will direct the new Tarzan, which has been scheduled to open in theaters on July 1, 2016. If the current release calendar holds, that would mean a survival of the fittest-style test against Independence Day 2 and the Angry Birds animated movie. I’m pretty sure the King Of The Jungle could handle a couple of cantankerous birds, but I’m not so sure how he’d fare against extra-terrestrials with high-powered laser cannons.