Walt Disney’s grandniece says Meryl Streep is right about him being racist, sexist, and anti-Semitic 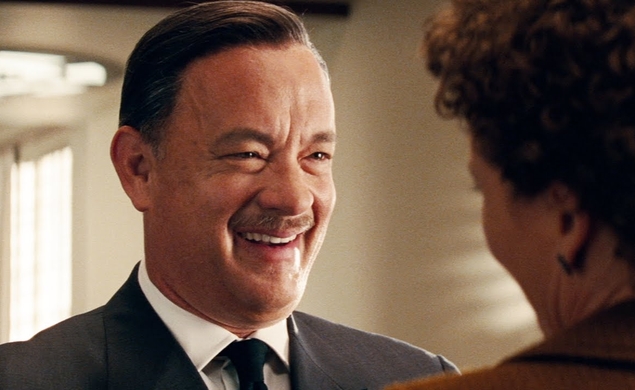 Walt Disney’s grandniece Abigail Disney is known as a socially conscientious documentary producer; her credits include 2012’s The Queen Of Versailles and 2008’s Pray The Devil Back To Hell, which chronicles the female activists who helped pave the way for the election of Liberia’s first female head of state Ellen Johnson Sirleaf. Disney hasn’t shied away from addressing her family background in the past, so it’s not surprising she had some thoughts about Meryl Streep’s recent awards season denunciation of Walt Disney as a racist, sexist anti-Semite.

The Hollywood Reporter’s Scott Feinberg has posted excerpts from Disney’s private Facebook posts. “if anyone is going to have mixed feelings about a cultural icon, wouldn’t it be a member of the family???” she wrote Monday. Her complicated takeaway:

“Anti-Semite? Check. Misogynist? OF COURSE!! Racist? C’mon he made a film (Jungle Book) about how you should stay ‘with your own kind’ at the height of the fight over segregation… But damn, he was hella good at making films and his work has made billions of people happy. There’s no denying it. So there ya go. Mixed feelings up the wazoo.”

This isn’t the first time she’s expressed a wazoo-load of mixed feelings about her family’s legacy. In a 2010 interview with Forbes, Abigail described returning to Disney World after a 20-year absence with her kids. In a follow-up Facebook post about her initial comments on Streep, Abigail made her thoughts on Saving Mr. Banks clear when implicitly referring to it as “a misplaced attempt at hagiography.”