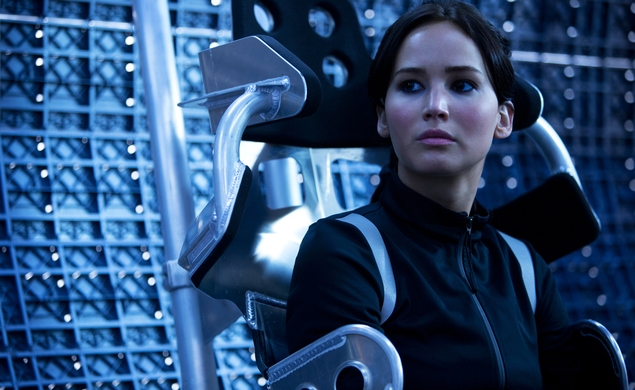 Film writer Mark Harris recently noted that The Hunger Games: Catching Fire was the first No. 1 film of the year at the American box office with a solo female lead since The Exorcist. That would seem to support Emma Thompson’s recent observation that a typical lack of good parts for women had given way to “an extraordinary year for women’s roles,” but behind the camera there’s less to celebrate. In its 16th year, the annual “Celluloid Ceiling” study conducted by Center For The Study Of Women In Television And Film at San Diego State University has dispiriting news about the percentage of women employed in the film industry. Sixteen percent of the directors, writers, executive producers, producers, editors, and cinematographers of 2013’s top 250 films were women. That’s actually down one percent from 1998.

Dr. Martha Lauzen dubs this lack of increased production roles for women in film “gender inertia.” Why is this still happening four years after Kathryn Bigelow’s Best Director Oscar for The Hurt Locker? Lauzen says hopes that would lead to more female directors in Hollywood represented “wishful thinking.” She theorizes that “Anyone advocating for significant change would be challenging the film industry’s dominant ideology and mores,” adding, “It seems that leaders at the various guilds are paralyzed on this issue because they feel advocating on behalf of their female members may alienate the majority of their members who are male.”

Lauzen’s findings are sadly in line with other recent studies, like one that found women make up 50 percent of film-school graduates but only had a hand in 7 percent of the top 250 grossing films of the last several years. The full Celluloid Ceiling has yet to be issued online, but Indiewire has a reasonably thorough breakdown of women’s employment in various capacities.