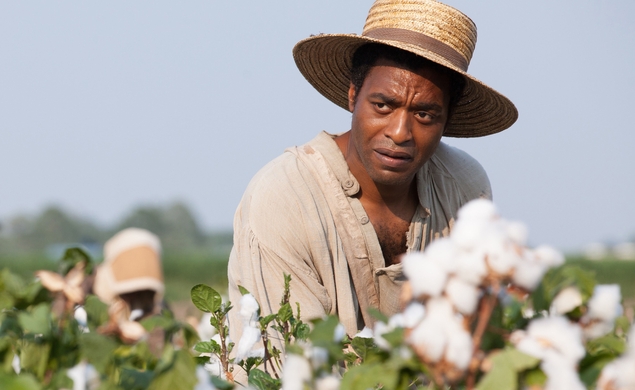 I’ve been a member of the Southeastern Film Critics Association for about a decade now, and have seen membership in the organization increase in quantity and breadth over that time, encompassing newspaper critics, magazine critics, and people who write exclusively for the web, in a region that stretches across nine states. Unlike some critics’ groups that meet face-to-face and hash out our yearly prize-winners, the SEFCA members are so scattered that we do most of our debating by e-mail, and then vote by private ballot. The results this year came down overwhelmingly in favor of 12 Years A Slave, with the movie topping our Top 10 and also winning Best Actor, Best Supporting Actresses, Best Director, and Best Adapted Screenplay, while earning runner-up mentions in the Best Supporting Actor and Best Ensemble categories.

As often happens in a democratic vote, fringe candidates fall away, so the names on SEFCA’s list will look familiar to anyone who’s been following this awards season. I do, however, want to call attention to our one unique category, The Gene Wyatt Award, which we give every year to a film that we feel evokes the spirit of the south (named for the late Gene Wyatt, who wrote about film for The Tennessean in Nashville). Several names were tossed around by our members, including 12 Years A Slave and Dallas Buyers Club, but the votes ultimately went to Mud, Jeff Nichols’ finely wrought coming-of-age story. This is Nichols’ second Wyatt; his Shotgun Stories won in 2008.

The Gene Wyatt Award for the film that best evokes the spirit of the south
1. Jeff Nichols, Mud
2. Greg “Freddy” Cammalier, Muscle Shoals