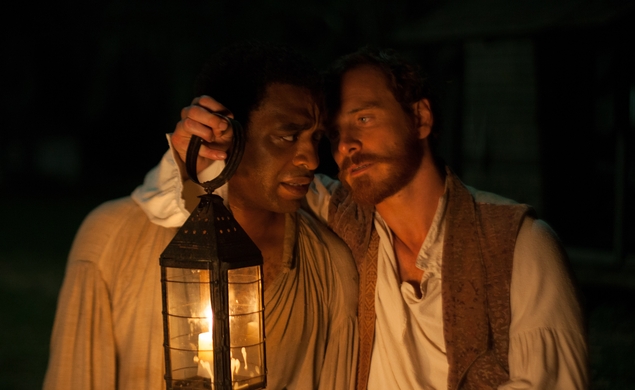 The nominees for the Screen Actors Guild Awards were announced this morning, and Steve McQueen’s 12 Years A Slave led the way with four nominations: Best Cast Performance, Best Actor (Chiwetel Ejiofor), Best Supporting Actress (Lupita Nyong’o), and Best Supporting Actor (Michael Fassbender). 12 Years is a top contender for most awards this season, but many of the actors other choices were a bit more iconoclastic. After going largely overlooked by most early critics groups, August: Osage County earned three nominations for Best Cast Performance and Best Supporting and Lead Actress (Julia Roberts and Meryl Streep, respectively). SAG also gave three noms to Lee Daniels’ The Butler, singling out stars Forest Whitaker and Oprah Winfrey, in addition to honoring the entire ensemble.

There were surprises, of course, like Daniel Brühl’s Best Supporting Actor nomination for the racing drama Rush. And surprises meant there were also snubs, like Joaquin Phoenix’s incredible performance in Her. In a shocking injustice that deserves at least an internal investigation if not a full-blown government inquiry, the guild also failed to recognize Arnold Schwarzenegger for his unparalleled work in Escape Plan. But there’s always next year and Sabotage.

All 100,000 members of SAG-AFTRA will now vote on these nominees; the winners will be announced at the SAG Awards on January 18.