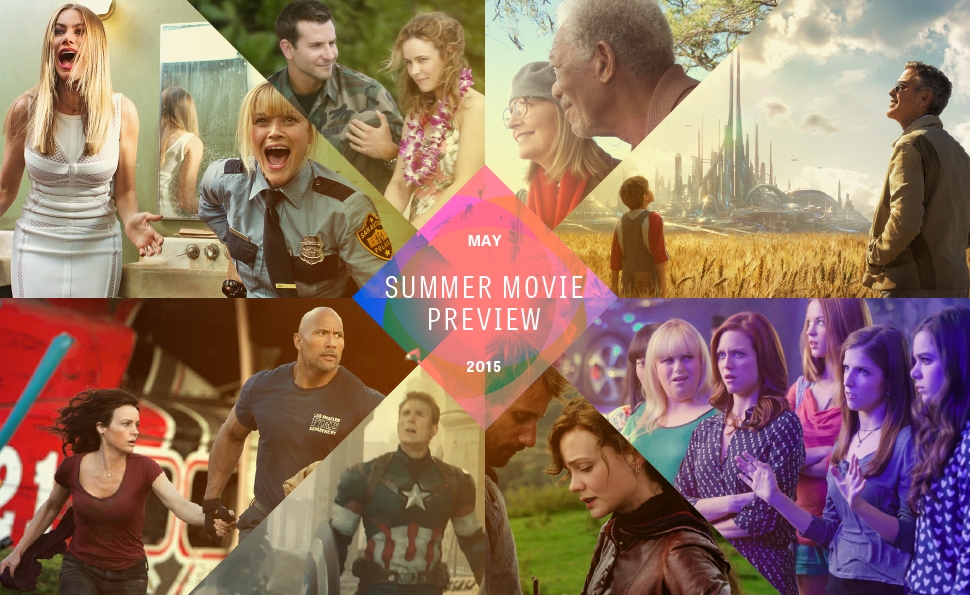 Technically speaking, it isn’t summer yet: Summer doesn’t officially arrive until June 21. But according to the movie calendar and the multiplexes, summer now starts on the first weekend in May, with an influx of superheroes, sequels, and superstars. This particular May seems to suggest 2015 will feature a higher quality of superheroes and sequels than usual, and a wider variety of other sorts of movies than most summers yield, including an intriguing-looking Thomas Hardy (classic edition) adaptation, and a Mad Max revival starring Tom Hardy (modern edition). Something for everyone, in other words. This look at May’s upcoming releases kicks off a four-part guide to the summer films of 2015, ranked by Anticipation Index, an average of our writers’ individually blind-submitted Anticipation scores for each film. Check back Wednesday for a guide to June, with guides to July and August appearing next week.

And follow along with our trailer reel here for previews of our most (and least) anticipated films.