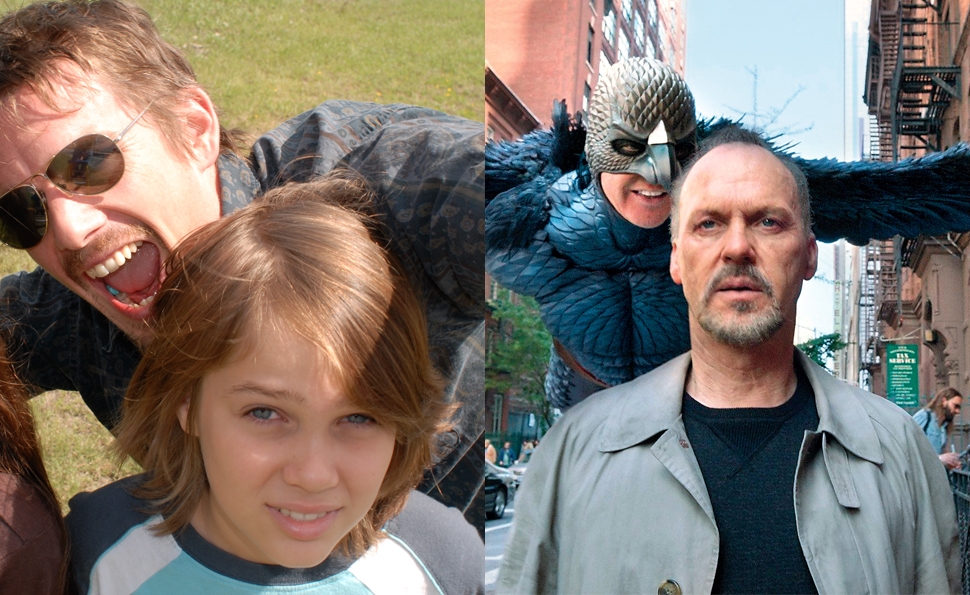 This year’s Academy Awards ceremony is still a couple of days away, but it feels like the winners in many categories were determined weeks ago. Emmanuel Lubezki has practically already won his second consecutive Best Cinematography Oscar for the seamless flow of nervous energy that is Birdman. Citizenfour, which lets us to invade Edward Snowden’s privacy as he’s deciding to out the government for invading ours, has already been hashtagged #bestdocumentary. Julianne Moore, J.K. Simmons, Patricia Arquette: Each will certainly win their first statuettes for Best Actress, Supporting Actor, and Supporting Actress, respectively, on Hollywood’s most glam-cammed night.

These things seem so certain that they don’t even sound like predictions anymore. They’re more like reiterations of the obvious, readings from 2015 Oscar tablets handed down from God to Moses, or possibly, the panel of experts at Gold Derby.

Consequently, while a bit of mystery lingers in the Best Animated Feature and Best Actor races—that last one could easily be won by Michael Keaton or Eddie Redmayne, though I’m sticking with my theory of Redmayne—the two most interesting categories to watch remain the two still-uncertain biggies: Best Director and Best Picture. If what I think will happen on Sunday night actually happens, there will be a split between Best Director and Best Picture, marking the third year in a row that the Academy’s highest prizes for filmmaking have rewarded two different movies. To find another instance of a Director/Picture divide hat trick, you have to go all the way back to 1935, 1936, and 1937, when the Oscar-winning directors in each of those years did not see their films similarly honored as Hollywood’s finest.

It frequently puzzles people when a movie wins Best Picture but the director loses in the Director category. The argument usually goes something like this: “If a movie is deemed the best of the year, then by the transitive properties of Oscar, it must have been made by the best director.” It’s true that directors are generally most responsible for establishing films’ sensibility, vision, and heartbeat. But I suspect that when voters sit down and contemplate who should be named Best Director and what should be named Best Picture, they consider different factors.

Clearly I can’t slip inside the minds of voting Academy members. (For the record, though, if I could, I would totally implant myself in George Clooney’s brain, like a silent version of Dennis Quaid in Innerspace, just to see what the world looks like through his movie-star eyeballs.) But I think that, especially in recent years, when voters consider directors, they may spend more time contemplating craftsmanship, inventiveness, and the extent to which a filmmaker had to accomplish a real artistic and/or technical feat in order to make the film succeed. When they mull over Best Picture—and I’m assuming, probably naïvely here, that politics plays a minimal role—they think in broader terms about whether a film made a significant statement, and how powerfully the cast and crew, working collaboratively, affected them emotionally and intellectually. In other words, Best Picture looks at the big picture, while Best Director celebrates what one person did in service of the big picture. 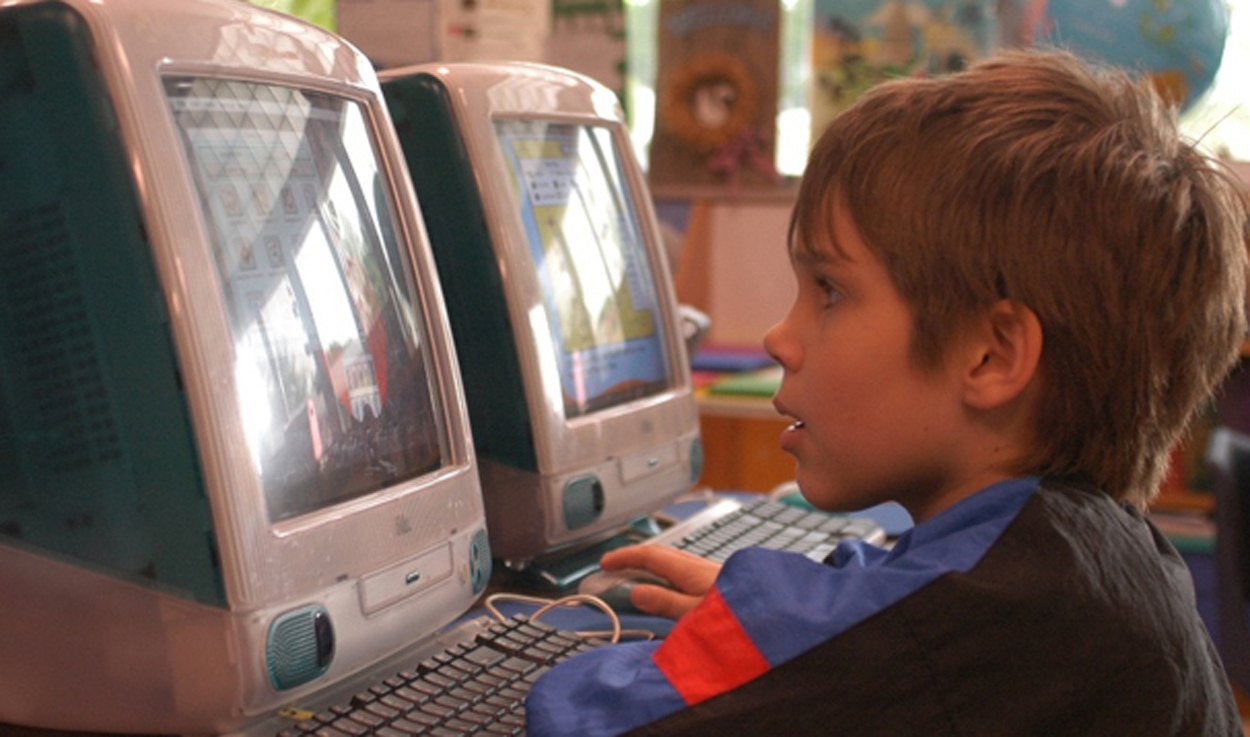 When put in those terms, it’s actually surprising that there haven’t been more splits between the two. Still, over the past 15 years—what I’ll call the modern Oscar era—Best Director and Best Picture have divided on five occasions, or a third of the time. I see that as a healthy trend, one that suggests voters are thinking more carefully about what each category represents, rather than lazily checking the same box twice. It also means that, last year, for example, both Gravity, which won a Best Director Oscar for Alfonso Cuarón, and 12 Years A Slave, the Best Picture, were able to be celebrated in equal measure, as they were by the Producers Guild earlier in the season. There are no ties for Oscar’s Best Picture, nor should there be. But in years when the love loudly shouts to be shared, it’s nice to see that happen.

Which brings us to the Best Director and Picture contenders in 2014, when once again, there is love that may be shared among two front-runners: Birdman and Boyhood.  Early in the season, Richard Linklater looked like a lock for Best Director, with his Boyhood equally guaranteed a win for Best Picture. But a momentum shift courtesy of multiple guild-award victories for Birdman suggests that the gravelly voice of Michael Keaton’s winged superhero has been whispering pretty persuasively in some voters’ ears.

In recent weeks, Birdman has won the top awards from the Producers Guild, the Screen Actors Guild, and the Directors Guild. As many statuette-soothsayers have pointed out, no film has nabbed all those prizes and failed to win the Oscar for Best Picture since Apollo 13 lost to Braveheart back in 1996. Oscar pundits rely primarily on historical trends to figure out who will emerge from the Dolby Theatre as winners, and that particular trend makes for a strong data point.

Here’s an even stronger one: the Directors Guild Award winner and the Academy’s pick in that category sync up almost every year. Over the past 50 years, they have diverged just seven times. That makes a Best Director Oscar for Alejandro González Iñárritu, deemed the DGA’s champion for Birdman, practically inevitable. I’m inclined to side with that logic.

In terms of doing bold and exciting things with film form, both Linklater, who captures the sweep of more than a decade’s worth of life in a single movie, and Iñárritu, who sculpts a narrative arc from a few frantic days of Broadway rehearsals and previews, did work that’s worthy of recognition. But the audacity of Iñárritu’s commitment to turning the whole movie into practically one long tracking shot, while capturing powerful yet natural performances from every member of his ensemble cast, may give him a bit of an edge over Linklater. 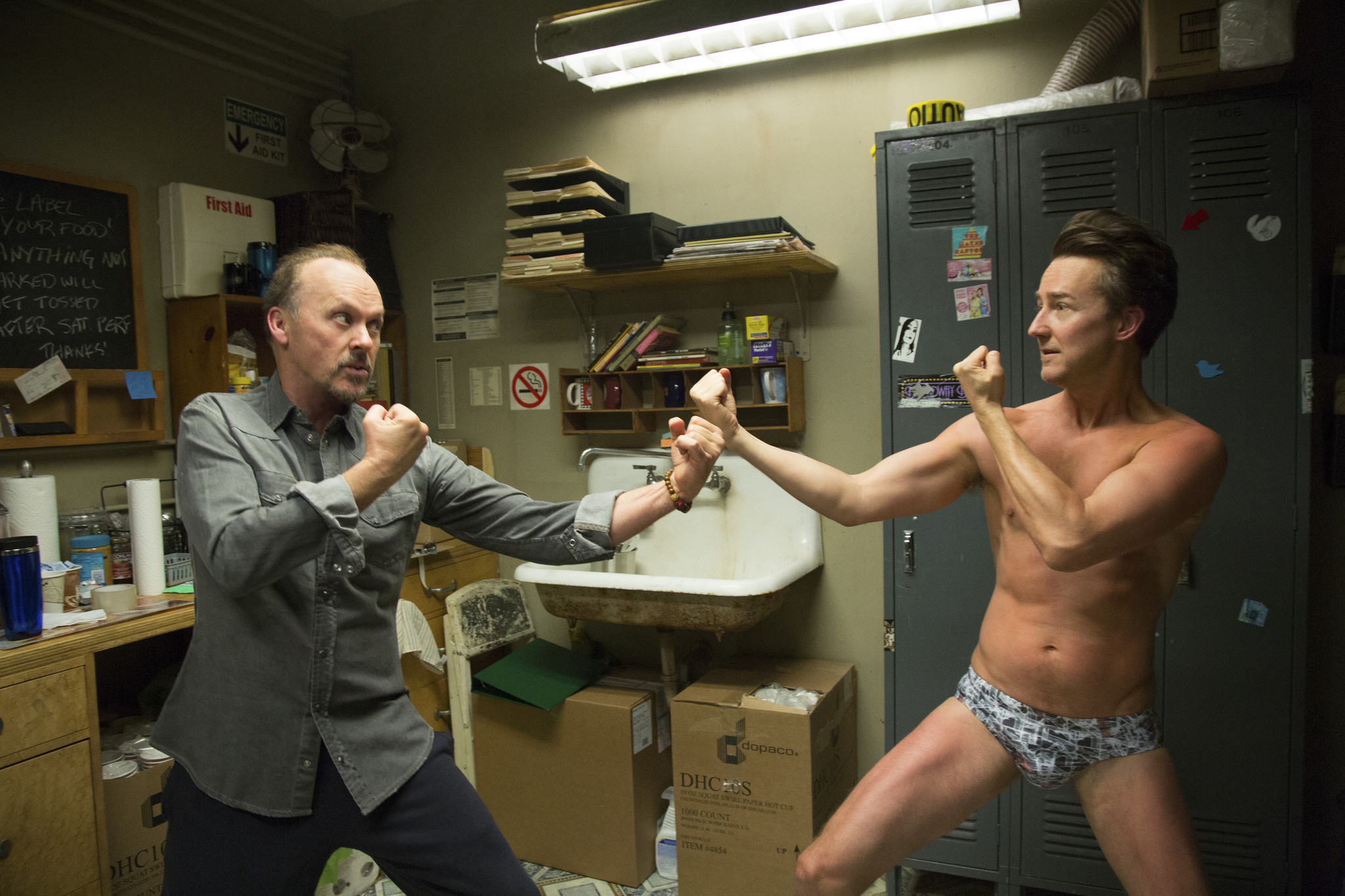 Given that previously noted trio of guild wins, it also seems like Birdman should have Best Picture in its pocket. But something tells me that one’s still going to Boyhood, for a variety of reasons. First: Boyhood is ultimately the more emotionally moving piece of work, and emotional impact counts for something when it comes to Best Picture. Because the act of getting Boyhood made was, above all, an act of patience, and Academy members may want to publicly recognize patience as a legitimate virtue in Hollywood. Because Entertainment Weekly—the best resource for off-the-record Oscar polling—still thinks Boyhood will win Best Picture. And then there’s the best/worst reason of them all: Because I actually think it was the best picture of 2014, and deserves to win. (Clearly past Oscar disappointments have taught me absolutely nothing.)

There’s also a lovely symmetry in the idea of Boyhood and Birdman sharing the Oscar spotlight, because the two films serve as interesting complements to one another. The former movie is an exercise in finding the small drama in everyday things; the latter is about people who walk around huffing nothing but high-drama fumes. Boyhood is about a young man looking at all the things that are possible, still stretched out in front of him, while Birdman is about an older man, grappling with regrets and the fear that maybe he can’t accomplish anything anymore. The two movies would make a hell of a “Portrait Of The Artist As A Younger And Older Man” double feature. In fact, I almost wish it were possible for Birdman’s Riggan to see Boyhood so he could take pleasure again in life’s simple, smallest joys, and Boyhood’s Mason to see Birdman so he could realize how important it is to avoid the hard stickiness of remorse and the stupidity of self-absorption.

In the final scene of Boyhood, a girl Mason has just met makes the following observation about life, in that profound way that only college freshman or people in Richard Linklater movies can: “You know how everyone’s always saying ‘seize the moment’? I don’t know, I’m kind of thinking it’s the other way around. You know, like, the moment seizes us.”

Birdman is a film about an actor determined to keep seizing moments. Even in its filmmaking style, it feels like two hours of straight-up carpe diem. Boyhood, on the other hand, is an ode to the moment seizing us, a time capsule of a film that shows how life’s small increments add up to something profound and meaningful. If both these movies get to share in Oscar glory on Sunday night, it will be a reminder that actually, contrary to the assertion of the young woman who befriends Mason at Boyhood’s end, neither life nor cinema is an either-or proposition. It can seize and it can remind us of how beautiful it is to be seized, all at once.