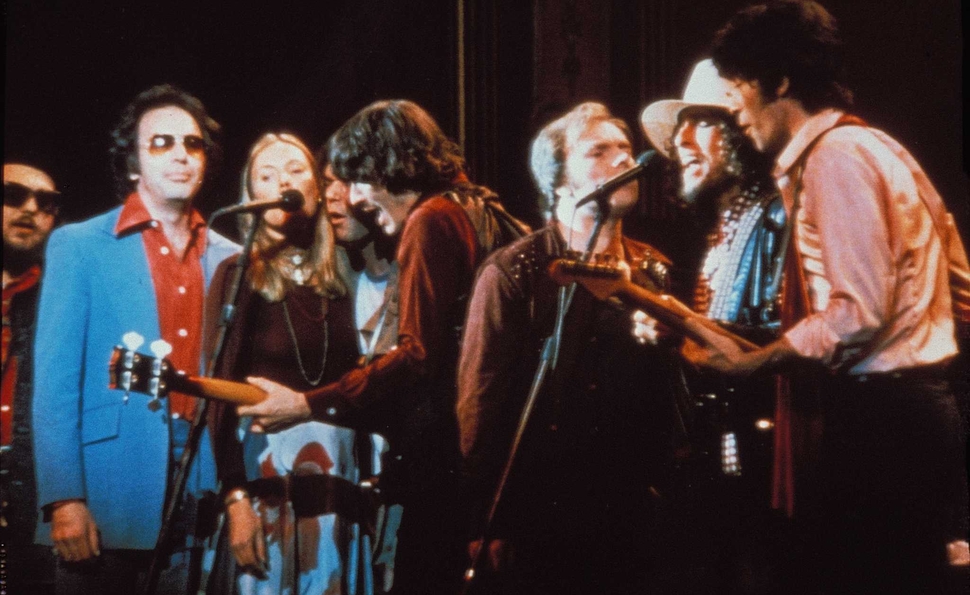 I’m not denying the cacophonous buzz of awards season, but for me, May is the peak of the yearly cinematic hype cycle. For more than a week in the middle of the month, the Cannes film festival produces a masterpiece a day (or another movie that gets loudly booed), while back in Hollywood, the studios stump for a slate of blockbusters that’ll eventually be assessed by how “strong” or “weak” they open, rather than by whether anyone will want to see them 20 years from now. At this time of year, movie buffs of all stripes are in peak pronouncement mode. And often, those pronouncements don’t hold.

I’ve never been to Cannes, but I’ve seen firsthand how movies that the Cannes crowd shrugged off find new life at the Toronto International Film Festival. And throughout the year, movies that slipped by largely unnoticed on the festival circuit briefly become must-sees when they get theatrical releases. And whenever a good summer movie gets derisively dismissed by showbiz reporters because it underperformed at the box office, I think back to 1991, when my favorite would-be blockbuster was The Rocketeer. According to Box Office Mojo, The Rocketeer finished that year as the 27th highest earner in the United States, with a $46 million take, substantially less than the likes of Teenage Mutant Ninja Turtles II and Robin Hood: Prince Of Thieves (the latter of which was the second-biggest movie of the summer, after Terminator 2: Judgment Day). Yet scarcely a summer goes by that I don’t encounter someone who loves The Rocketeer. I can’t remember the last time I’ve heard anyone talk about Kevin Costner’s Robin Hood.

I’m not saying that audiences, critics, and industry analysts don’t know as much as they pretend. I’m only saying that what endures and what fades is never a settled issue—either culture-wide, or on an individual level. Posterity and maturity have a way of humbling us all.

My shifting relationship with Martin Scorsese’s 1978 concert film The Last Waltz is a case in point. I first saw The Last Waltz when I was a freshman in college, while still under the influence of an ex-hippie high-school English teacher who helped shape my appreciation for Woodstock-era rock ’n’ roll. That teacher didn’t just make me a tape of the first two albums by The Band; he also loaned me a copy of Greil Marcus’ Mystery Train to read while I listened, so I could appreciate the music more. By the time I watched The Last Waltz, at age 18, I’d developed a reverence for the musicians in the movie. Plus, I’d begun reading the major film critics, most of whom had declared The Last Waltz the best concert film ever made. I was primed to be awed. And I was awed.

I didn’t see The Last Waltz again until 2002, when the movie’s impending 25th anniversary prompted a CD box set and special-edition DVD. I was 31 then, and still a fan of Scorsese and The Band. But I’d also done a lot more reading about the epic cocaine bender Scorsese was on in the mid-1970s, and I’d absorbed some of the criticism that Scorsese was too chummy with Robbie Robertson, letting the Band-leader wax pretentious in The Last Waltz’s interview segments at his mates’ expense. Also—I’ll be honest—in my late 20s and early 30s, I sometimes confused knee-jerk contrarianism with critical rigor. Reviewing the reissue, I sneered at Robertson’s “practiced world-weariness… which [has] him posturing like a pissy business consultant.” I was sure I’d wised up to what The Last Waltz was really all about, and I wasn’t going to be suckered. 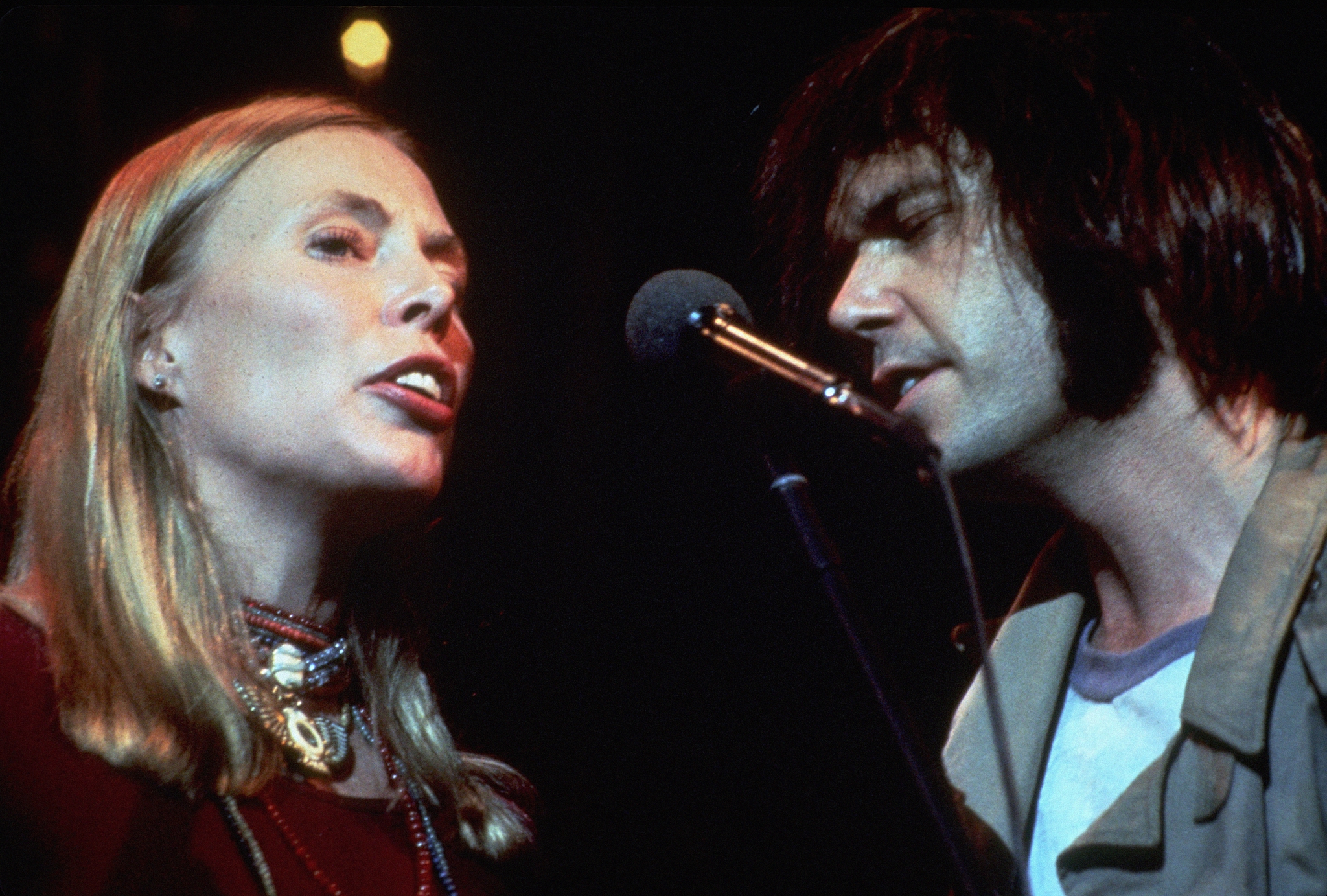 The Last Waltz was on cable recently, and I watched it for a third time. Unexpectedly, I fell in love with the movie all over again, but from a different perspective. For the first time, I noticed how young everybody in The Last Waltz is. Most of these guys were in their 30s when they were talking to Scorsese about how wizened and road-weary they’d become, and today—to the 43-year-old me—they all look like kids. As for those much-maligned interviews with Robertson, they don’t seem so egregious any more. They seem revealing. Robertson, by all accounts, was a prick back then. Scorsese, by all accounts, bought what Robertson was selling. The Last Waltz is an honest document of both its subject and its director. This is Scorsese’s film, and its flaws and biases are personal ones.

It’s no great revelation to say that our relationships with some movies change as we change. Tastes mature, and what might’ve seemed either hysterically funny or intolerably tedious when we were 10 years old can seem entirely the opposite at age 30. New life experiences matter, making stories about romance, parenting, financial stress, world travel, or death more relevant. And sometimes the entire culture evolves, and as people who exist within the culture, we evolve along with it. The evolution can be seismic—making films with derisive attitudes toward women, gay people, or minorities less palatable, for example—or it can be subtler. Prestige pictures of the past often lose some of their luster, as what’s vitally important to one generation means less to the next. The whole conversation around a movie or a piece of music can have an effect on how we feel about it, as prevailing trends in critical thought push us to revise or defend our original positions.

I confess to being somewhat obsessed with painfully outdated reviews and public reactions. The renewed interest in William Friedkin’s 1977 flop Sorcerer brought back up some of the negative reviews the movie faced back then, and the widespread shrug that greeted a film of such ambition and raw power seems baffling now. I don’t think critics were reacting dishonestly to Sorcerer, but there did seem to be a lot of extra-textual business influencing those reviews, from Friedkin’s hubris in remaking an acknowledged masterpiece like The Wages Of Fear to… well, Friedkin’s hubris in general.

I keep a stack of movie guides and record guides in my home office, and it’s remarkable how often I encounter an old review that’s been shaped by the conversation surrounding the art as much as by the art itself. The various editions of The Rolling Stone Record Guide are a fascinating case study in shifting critical tides, as bands see their star ratings drop during the eras when their music had become unhip and irrelevant, and then tick back up when a new generation rediscovers them. (In 1979, The Zombies only rated a two-star review of a posthumous anthology; in 1983, another anthology picked up three stars; in 1992, The Zombies’ 1968 masterpiece Odessey And Oracle finally made the Rolling Stone guide, getting three and a half stars; in 2004, Odessey And Oracle was bumped up to four stars. At no time did the original music change.) Over and over, reading old reviews, it’s evident how hard it is for critics to make sense of some popular art in its own time, because there’s too much noise to tune out.

I read these pieces not to scoff at them (though I do roll my eyes sometimes), but as a check on myself. There are lots of reasons why a review can look off-base decades after it was written. Failure to recognize innovation is a big one. So is premature boredom with an artist’s style. (Saying “ho-hum, another good Martin Scorsese movie” will come off as awfully short-sighted once there aren’t any more new Martin Scorsese movies coming.) And then there’s the “moral failure” mode of criticism, where anything that might be worthwhile about a film becomes secondary to whether it ticks all the right boxes in terms of its approach to politically or socially sensitive issues—or whether the director once said something jerky on Twitter. Arguing that a piece of art is socially irresponsible isn’t the kind of argument that wears well. It’s hard to argue against, for one, because “this movie is evil” tends to shut down all further debate. More importantly, it makes the arguer seem blind to matters of aesthetics, or to the diversity and complexity of personal expression. 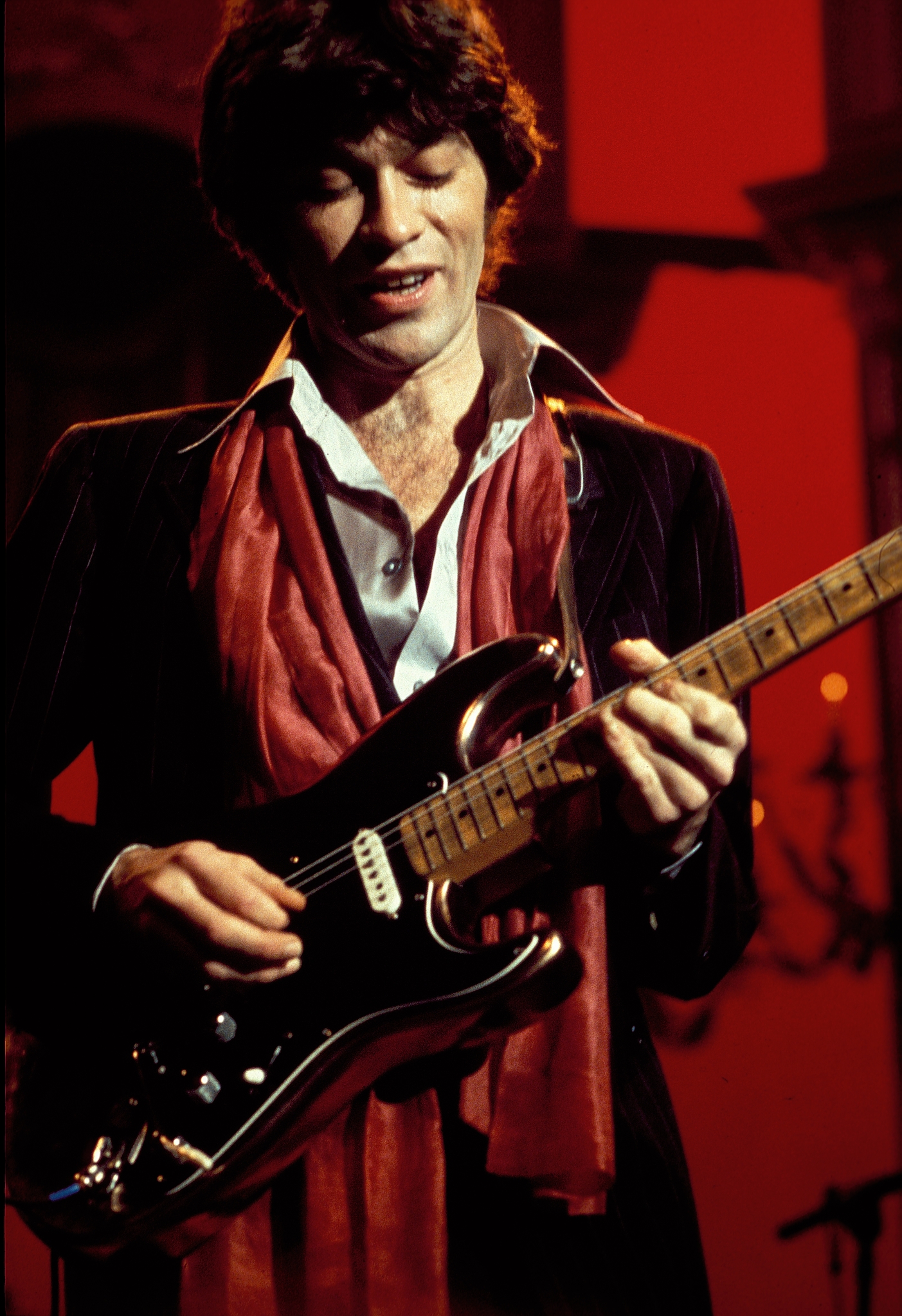 When it comes to The Last Waltz, a lot of my souring toward the film in my 30s was due to critics like Dave Marsh, who in his essay collection Fortunate Son calls Robbie Robertson “the perfect object of the pop intellectual’s star-struck gaze,” and of the movie says, “We see the Outsider as a blustering Aristocrat… The interviews in The Last Waltz, where Robertson interrupts Rick Danko and Richard Manuel at almost every turn, are gross self-promotion, indulged with aplomb if little subtlety.” I read Marsh’s comments now, and think he makes some good points, but his take also seems unduly affected by the great claims made for The Band and The Last Waltz by other critics, and his desire to push back against colleagues like Greil Marcus by skewering Robertson’s pretensions and noting The Band’s relative lack of success at hitting the charts.

Then again, just as The Last Waltz is a valuable record of The Band, Robbie Robertson, and Martin Scorsese, so Marsh’s writing about the movie is a valuable record of what critics and rock fans were talking about circa 1978. It’s not like movie buffs and critics should hold their tongues for 20 years and then go on record with what we think. The best any of us can do is to stay as open as we can, and then be as honest as we can—even if that means writing or saying something we’ll regret later on. But we should also stay open to the changes.