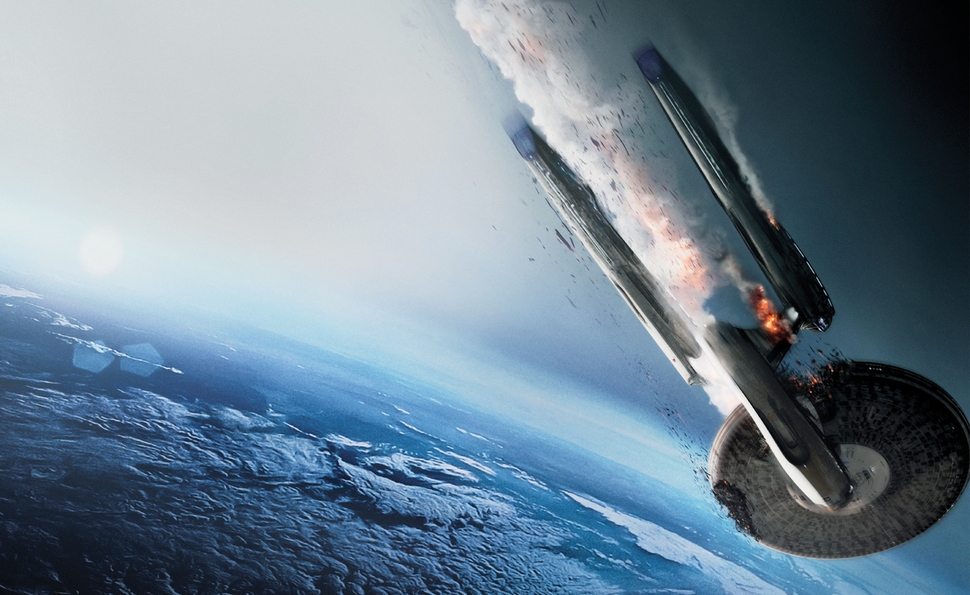 Just how bad was the summer movie season?

But just how bad is bad, bad, bad? Was this really a historically terrible summer movie season or were we just excessively cranky this year?

My first instinct when trying to answer that question was to get the Rotten Tomatoes ratings of every movie released between the beginning of May and the end of August and compare those year to year. But that seemed like casting too wide a net. After all, lots of good little movies got released this summer, including Short Term 12, The Bling Ring, The Act Of Killing, Drug War, Frances Ha, and Computer Chess to name just a few of my favorites. When we say “bad summer movies” we specifically mean bad big summer movies, the stuff with massive budgets and special effects, and broad mainstream appeal. If the American Godzilla taught us anything —and clearly it taught us a lot—it’s that size does matter.

So I started cross-referencing Rotten Tomatoes reviews and Box Office Mojo results. Eventually I settled on a method: I took the top 30 grossing movies of each of the last 10 summers, compiled their Rotten Tomatoes scores, then averaged each year’s scores. I ended up choosing 30 as my sample size because that seemed to give me the best range of movies, from the big blockbusters down to indie hits and major flops, while excluding the more marginal titles. These were the movies people saw each year, and then, in some cases, told their friends to avoid.

Not only was 2013 not the worst summer movie season in recent memory, it was actually one of the better ones; fourth best in my admittedly imperfect measuring system. At least by my calculations, the worst recent movie summer was 2010, where a couple of winners like Toy Story 3 and Inception were buried beneath a pile of The Last Airbenders, Sex And The City 2s, and Marmadukes.

So 2013 wasn’t a record-breakingly bad summer, but it sure felt like it was. But why? Searching for reasons, here are the four potential explanations I came up with:

It may not be that 2013 was so bad, but that 2011 and 2012 were, relatively speaking, so good. According to my numbers, the summer movies of 2012 and 2011 were the best reviewed of the last ten years. 2011 had eight films with an 80% or higher Rotten Tomatoes rating (including Harry Potter And The Deathly Hallows Part 2, Bridesmaids, X-Men: First Class, and Rise Of The Planet of the Apes), the most in a decade. 2012 didn’t feature a single movie with a Rotten Tomatoes below 20% (2013, by comparison, had four: After Earth, The Smurfs 2, The Hangover Part III, and Grown Ups 2). Two years full of creative hits and relatively free of significant flops, made 2013 feel like even more of a letdown.

Nothing generated a massive critical consensus.

The best reviewed movie of summer 2013 on Rotten Tomatoes was Star Trek Into Darkness (87%), but even that film was polarizing. Not a single title this summer cracked the 90% threshold on Rotten Tomatoes, meaning there really wasn’t one massive critical consensus for four straight months. In years past, movies like The Dark Knight (94%), Spider-Man 2 (94%), and The Bourne Ultimatum (94%) have all generated near-unanimous reviews. Every summer, there’s always one or two movies that just about everyone likes. This year, we never got that one thing you had to see. The result: 2013 seemed even weaker in comparison. 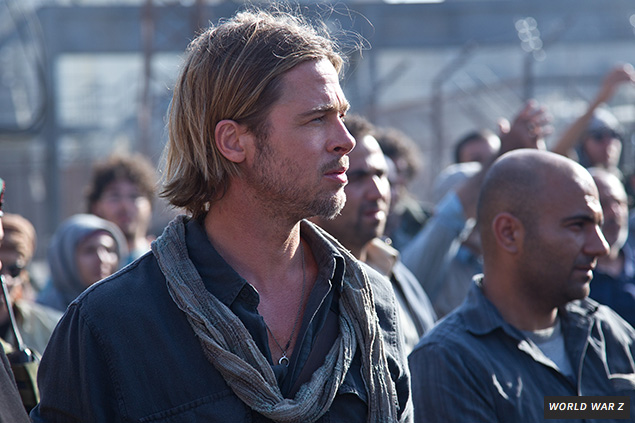 Speaking of Star Trek Into Darkness, even some of that movie’s defenders—hell, even one of its creators— felt it slipped too quickly into “destruction porn.” And it was just one of several exceedingly violent and surprisingly dark summer movies, from Man Of Steel to World War Z to The Lone Ranger. Summer is supposedly the time of year for “dumb fun” at the multiplex, but this year’s crop of summer movies, stupid as they certainly were, were often more enervating than exciting. On the one hand, we might applaud creators for actually thinking about the world around them and trying to reflect the reality they see onscreen. On the other hand, most of those creators misjudged their audience and their films, and they often did less commenting on these themes than simply exploiting them for cheap, depressing shock value.

There was a glut of sameness.

A common complaint I’ve heard recently is a sense of exhaustion with superhero movies and a frustration over the lack of variety at the multiplex. No one expects amazing amounts of cinematic originality between May and August, but this year’s batch of films did seem even more tired and repetitive than normal. In 2009 the top five summer movies were Transformers: Revenge Of The Fallen, Harry Potter And The Half-Blood Prince, Up, The Hangover, and Star Trek. This year, the top 5 were Iron Man 3, Despicable Me 2, Man Of Steel, Monsters University, and Fast & Furious 6. That’s a sequel, a reboot, an installment in a finite series, and two original films versus four sequels and one reboot. It makes a difference, one that’s easy to see when the rare bits of counterprogramming against the sequels and superheroes appear, like The Conjuring and We’re The Millers appear, and they make boatloads of cash. People are hungry for different stuff, and this summer Hollywood kept feeding them the same movie over and over.

You add up all those factors and you get a very disappointing, very dreary, very repetitive summer. It might not have been the worst ever, but it was definitely bad enough to get you counting down the days until fall. The weather won’t be as nice, but the movies should be much better.

This feature was originally published as a news story on August 29.