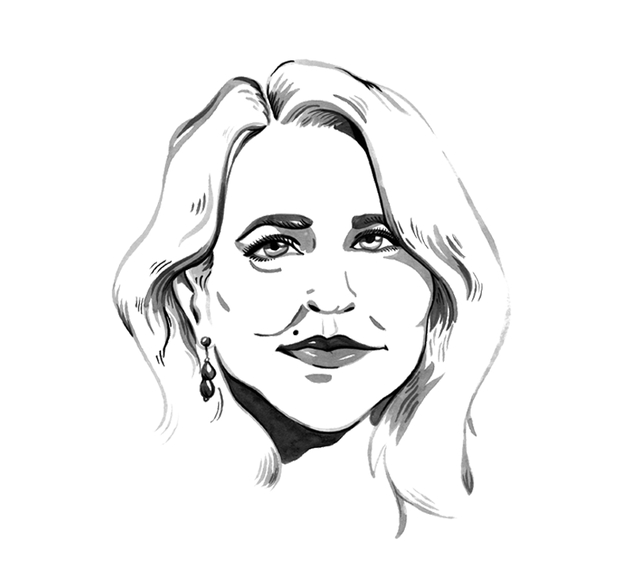 Tasha Robinson (Senior Editor) grew up with limited access to movies, but a great deal of access to film criticism, and she voraciously read reviews while imagining a future where she'd get to actually see the movies she was reading about. She got her chance at the University Of Iowa, where she double-majored in journalism and film, started freelancing reviews to the university’s newspaper, and wound up running its Arts & Entertainment section while giving herself a crash course in cinema via VHS and Roger Ebert’s Movie Home Companion. Shortly after college, she became a full-time editor at The A.V. Club, where for 13 years, she wrote about film, books, comics, food, and just about everything else. Her writing and interviews have appeared in The Chicago Tribune, the Los Angeles Times, Orlando Weekly, Science Fiction Weekly, and at the NPR Books website, and she's been a recurring guest on Filmspotting, Slashfilm’s Filmcast, and The Sound Of Young America, now known as Bullseye. She lives in Chicago, where she appears to have made a profession out of disagreeing with Scott Tobias about torture-porn.