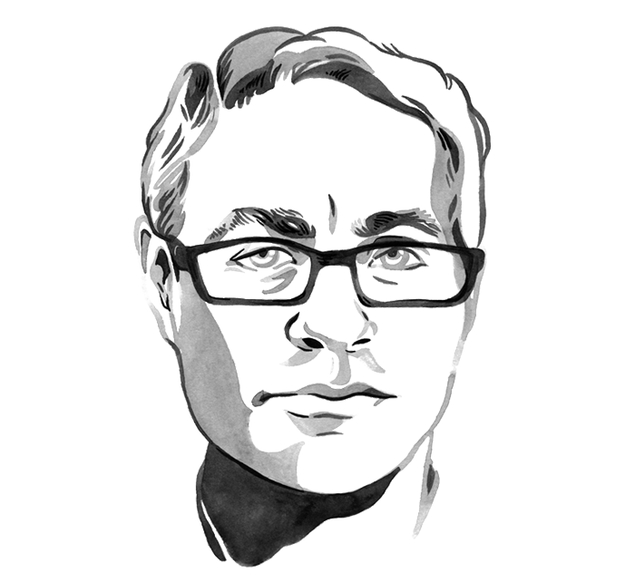 Scott Tobias (Editor) was a cinephile before he even knew what ﬁlm was. As a child, he would draw pictures on strips of construction paper and run them through the slats on the saloon doors separating the dining room from the kitchen. (This was the ’70s, when saloon doors were apparently en vogue.) From those baby steps, a career path was set: from watching old movies with his father to logging time as a theater usher and projectionist to rearranging his class schedule in order to spend long afternoons watching videotapes and laserdisc on the seventh ﬂoor of the University Of Georgia library. After cutting his teeth in student newspapers, he started freelancing for The A.V. Club in early 1998, earned a full-time position the following year, and continued as a staff writer for nearly 14 years, the last seven as ﬁlm editor. His reviews and features have also appeared at NPR.org and in Time Out New York, City Pages, The Village Voice, The Nashville Scene, and The Hollywood Reporter. He currently resides in Chicago with his wife and two daughters.

Scott's collection of work on The Dissolve