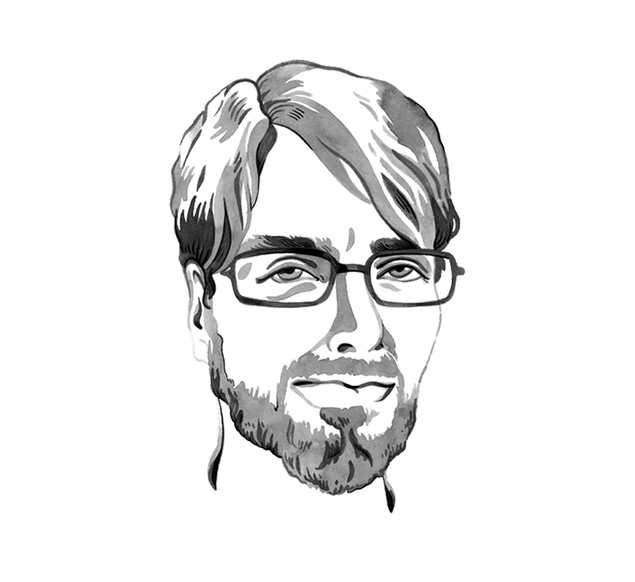 Sam Adams (contributor) is the editor of Criticwire, a website devoted to the world of film and TV criticism. He writes for the Los Angeles Times, The Philadelphia Inquirer, Slate, Time Out New York, The A.V. Club, eMusic and The Philadelphia City Paper. His writing has appeared in Entertainment Weekly, The Boston Globe, The Hollywood Reporter, Salon and Film Comment, and his essays on Two-Lane Blacktop and Greendale are included in The The B List: The National Society Of Film Critics On The Low-Budget Beauties, Genre-Bending Mavericks, And Cult Classics We Love. He served on the jury at the Toronto Film Festival as a representative of FIPRESCI, the International Federation of Film Critics, was twice a fellow of the Flaherty Film Seminar, and participated in the inaugural New York Times Institute in Film Criticism and Feature Writing at the Museum of the Moving Image in 2007. He has taught classes in documentary and narrative cinema at the University of the Arts, and is a frequent guest speaker in the Talk Cinema series. He lives in Philadelphia with his wife and daughter.

Sam's collection of work on The Dissolve