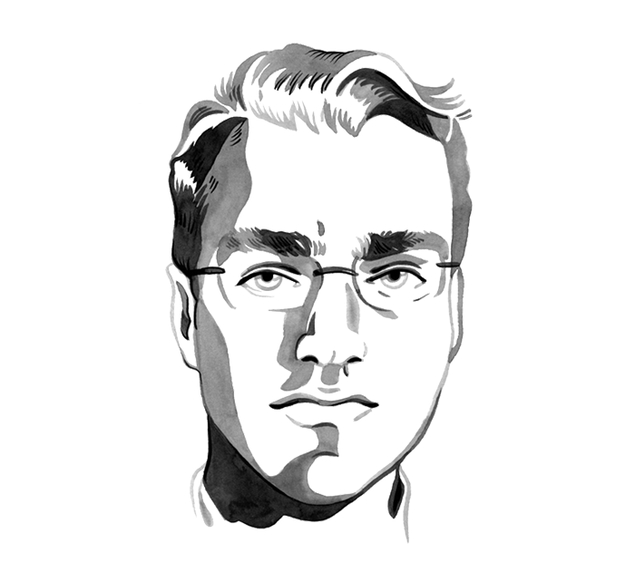 Noel Murray (Staff Writer) has been writing about popular culture since his early teens, when he spent his afternoons after school scratching out his own movie and record guides on notebook paper in his suburban Tennessee bedroom. Since graduating from the University Of Georgia’s journalism school in 1992, Noel has written about film, television, music, and comics for a number of online and print publications, including The A.V. Club, Nashville Scene, The Hollywood Reporter, Performing Songwriter, The Los Angeles Times, and Grantland. He currently lives in central Arkansas with his wife and their two children, and when he isn’t glued to his flatscreen, he’s busy cooking up meals for his family and obsessing over the Atlanta Braves. His favorite filmmakers are Robert Altman and Brian De Palma, and he’s willing to spend the rest of his life explaining why.

Noel's collection of work on The Dissolve