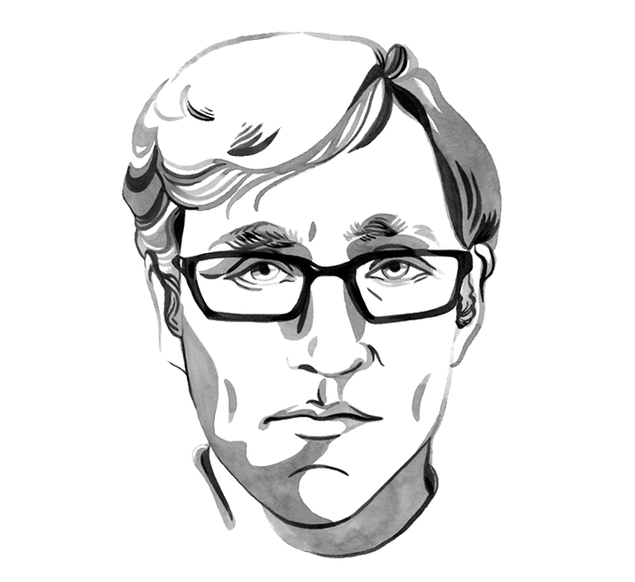 Keith Phipps (Founder and Editorial Director) served as the film critic for his junior-high newspaper, then took a break for a few years to attend Wittenberg University and the University Of Wisconsin-Madison before resuming the profession in 1996. From 1997 to 2012, Keith worked at The A.V. Club, becoming its editor in 2004. During his tenure, Keith oversaw two major redesigns, expanded the scope and ambition of the site’s material, and helped build a community of dedicated readers. Keith’s reviews and essays have appeared in such publications as Slate, The Atlantic, NPR, and Vulture, among others. In 2013, Keith teamed with Pitchfork Media to create The Dissolve, an online magazine featuring insightful film writing from sharp, passionate writers (and an excuse for him to continue going to the movies as a full-time job). He lives in Chicago with his wife and daughter.

Keith's collection of work on The Dissolve