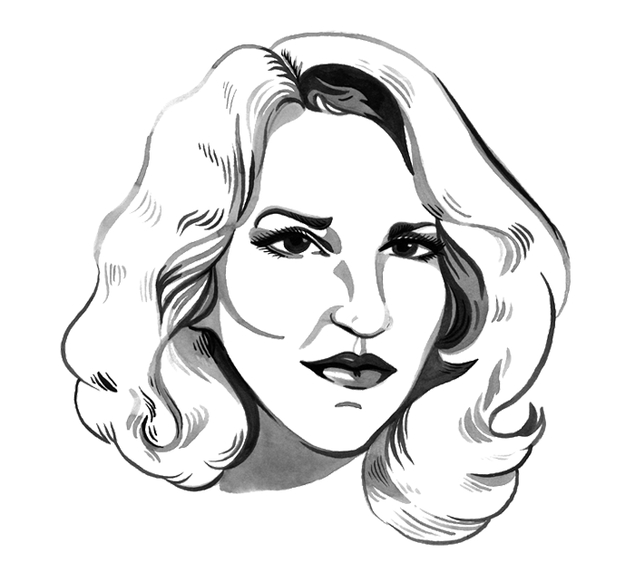 Genevieve Koski (Managing Editor) is an editor, writer, and pop-cultural omnivore who spent a good chunk of her formative years in suburban Detroit hiding out in air-conditioned multiplexes and watching VHS tapes at home, reading the occasional book or three for good measure. This “indoor kid” mentality led her to pursue a career in writing, which she studied at Loyola University Chicago before getting her master’s in journalism at Syracuse University. After graduating, she spent six years as a copy editor and regular contributor at The A.V. Club, where she wrote about music, television, comedy, and occasionally film (usually whenever there was a new Twilight movie coming out). She lives in Chicago, where she spends her days dutifully making her way through a list of films Scott Tobias is appalled she hasn't seen yet.

Genevieve's collection of work on The Dissolve