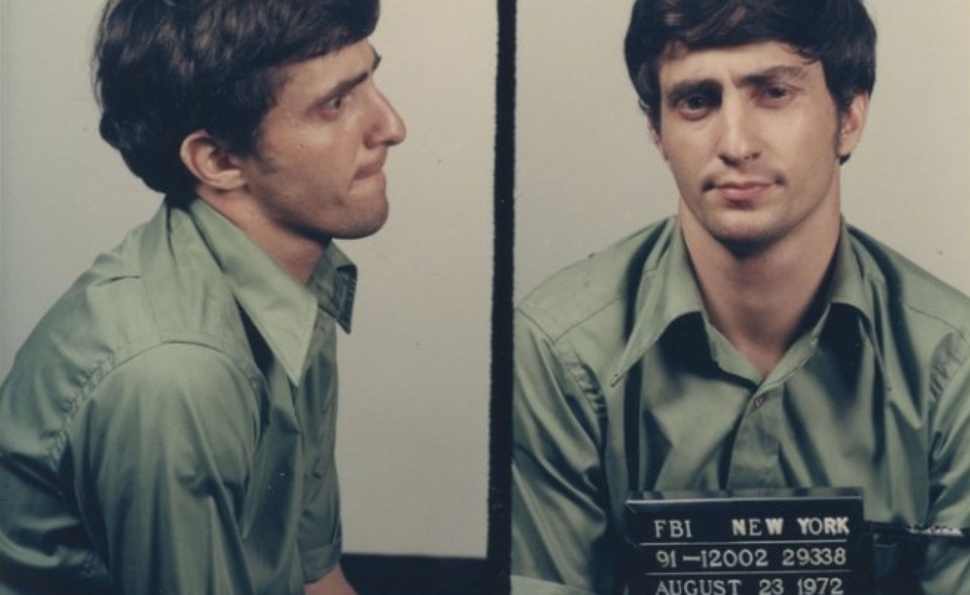 John Wojtowicz was a man of extremes. As a young Goldwater Republican from Brooklyn, he eagerly volunteered to fight in Vietnam, temporarily shelving his planned marriage to Carmen Bifulco. (According to Wojtowicz, his would-be in-laws were hoping he’d never come back.) He came back from the war a peacenik who was into men, too, though he followed through on his commitment to Bifulco, with whom he had two kids. In the early 1970s, when just being gay was a radical political act, he staged a big public wedding to Ernie Aron (later Liz Eden), a transsexual who had become (and would remain) a primary romantic obsession. Then on August 22, 1972, he and a cohort, Sal Naturale, tried to rob a Chase Manhattan bank in the effort to pay for Eden’s sex-change operation. The result was a hostage crisis and media circus that lasted 14 hours. It inspired Sidney Lumet’s great 1975 film Dog Day Afternoon.

Allison Berg and Frank Keraudren’s entertaining The Dog catches up with Wojtowicz in the last years of his life—he died in 2006—and finds a man whose appetite for sex, love, and notoriety transcended any consideration for the laws that govern society. He robbed a bank because he felt that was the right thing to do. (Though many dispute that paying for Eden’s operation was his primary motive; he was reportedly in debt to the mob.) He married two different men in the 1970s—Aron and later a fellow inmate named George Heath—without needing society’s permission. And though mental illness dictated his actions as much as courage and chutzpah, Wojtowicz thrust himself into some fascinating intersections of cultural and cinematic history, and spent the decades following Dog Day Afternoon burnishing his legend.

Saying Wojtowicz was a bit of a character understates the jovial, pugnacious, profane, emphatic, devious, and iconoclastic figure on display in The Dog. Just as he courted the media, taunted the police, and played to the crowd during the standoff, Wojtowicz could not be happier to show off for Berg and Keraudren’s cameras, though sadder and more disturbing revelations seep through the façade. As compelling as The Dog is as a psychological profile, Berg and Keraudren smartly seize the opportunity to chronicle the Village scene post-Stonewall, where Wojtowicz served as an activist for the Gay Activists Alliance and participated in several audacious public demonstrations. Never the type to shrink away from conflict—or attention—he wanted the world to accommodate his polyamory, and joined a nascent movement to make it happen. Gay organizations naturally wanted some distance from Wojtowicz after the robbery, but time has been kinder to that side of his story.

There are many other sides, too, including his relationship with his equally colorful mother, whose unconditional support for anything Wojtowicz did included sneaking contraband in her bra on prison visits. Every part of Wojtowicz’s story is touched by madness, though The Dog doesn’t miss the depression and tragedy that lingers around it. In the interest of giving latitude to their incredibly compelling subject, Berg and Keraudren perhaps don’t question Wojtowicz’s actions and motives enough; the mob angle of the robbery, for example, only comes up during a contentious archival interview with Eden. But by expanding the frame beyond the tense hours depicted in Dog Day Afternoon, they get a much bigger story about a man of immense appetites and the culture he helped change to accommodate them.