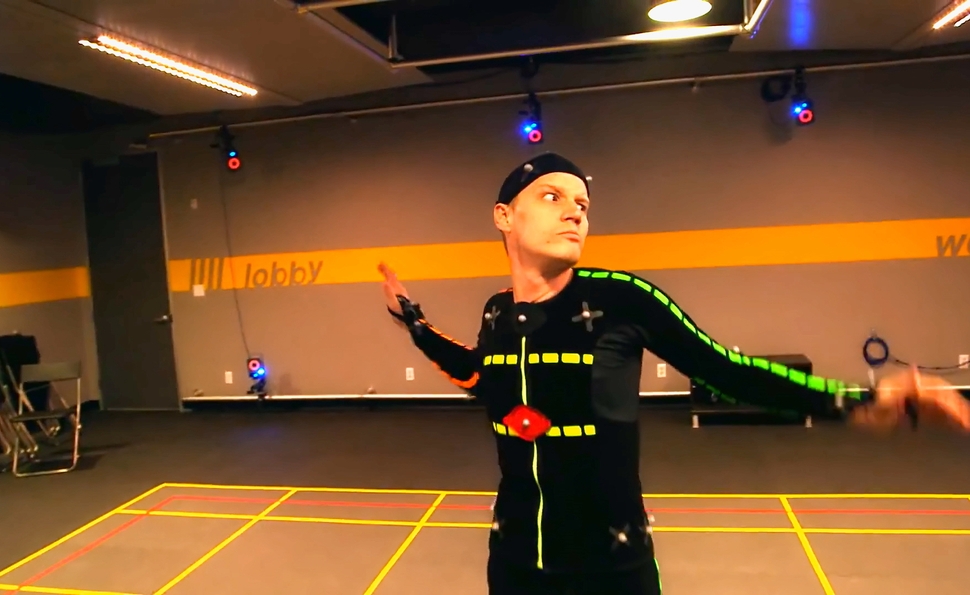 One day, there’ll probably be a snappy, kinetic documentary tribute to videogames, perhaps along the lines of VH1’s I Love The [Decade] shows. It’ll smartly alternate quips and archival footage, zipping through a history that merely needs to be evoked, rather than explicated, in order to tap into the goodwill of the fans who have built videogames into a $24-billion-a-year industry. That doc will make a lot of money.

Video Games: The Movie definitely isn’t that crowd-pleaser, though it begins promisingly, with a black screen disrupted by the tiniest flickering dots. The formless void is soon illuminated by lines, blips, grids, Pac-Men and so on. The initial elegant point, inviting viewers to take a fresh look at all this cool stuff that came out of nowhere, gets lost as the montage drags on. It’s the first of many ill-organized, rhythmless assemblies of random game snippets soundtracked by overemphatic songs. In this case, it’s Queen’s “Don’t Stop Me Now,” which helps make the point that a) videogames can’t be stopped now b) like Freddie Mercury, people playing videogames can have a good time. The argument doesn’t evolve much past that starting point.

Seemingly targeted simultaneously at hardcore gamers who’ll get a nostalgic rush from anything connected with their playing lives, and neophytes who want to learn the history and importance of the medium, Video Games will probably satisfy neither party. Four loose segments—“history,” “culture,” “creation,” “future”—structure Jeremy Snead’s documentary. The history section is a particular mess: Snead repeatedly travels slowly forward and backward over an animated timeline of major milestones, covering the same ground while chronologically hopscotching through the history of companies, consoles, and games in separate strands. Endlessly traveling past the same markers is incredibly annoying, and the omissions that are seen, but not mentioned otherwise, sting: No love for the Game Boy, or any early portable videogame formats? (Complaints of omission will vary based on demographic background.)

The film draws on a commendable base of voices: Besides predictably uninsightful celebrity fans (executive producer Zach Braff, Donald Faison), the film has pioneering engineers, Atari and Nintendo executives, and on-the-ground gamers. But there’s no synthesis, only uncritical, repetitive excitement. The “history” segment has some narrative through-line, but little depth: Those who know the names Atari, Nintendo, et al. are basically set. Snead at least has the instinct to let time-capsule TV commercials play out in full, but otherwise, his editorial blender is set to pulse, and he cuts clips and interview snippets together into one celebratory blur.

The “culture,” “creation,” and “future” segments are relentlessly hyperbolic, as when Braff informs viewers that videogames are “the ultimate example of art and science working together.” Other informational nuggets: Videogames have changed the course of human evolution, attending a videogame competition in an arena is a “borderline religious experience,” gamers form the most loyal community imaginable, and some have even gotten married because of their shared passion. (Unlike, presumably, any other closed circle populated by people with a shared passion.) In brief passing, parental concerns over violent videogames are dismissed on a variety of grounds (one interviewee plausibly argues that judging all games based on the likes of Grand Theft Auto is like judging cinema based solely on the Saw franchise), and there’s a quick mention of the rise of independent games and developers. But there’s little analysis, in-depth history, anecdotal humor, or even well-selected gameplay clips. Ironically, Video Games: The Movie is almost no fun whatsoever.