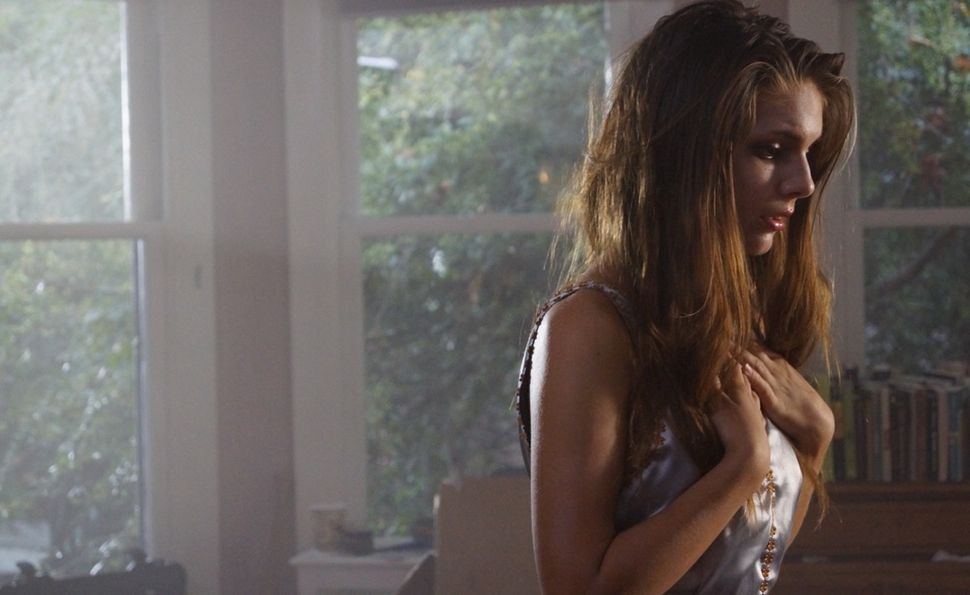 With provocative bits of nastiness like 2002’s May and 2011’s The Woman, director Lucky McKee has carved out a distinctive niche for himself in the world of independent horror, using the genre to push the boundaries of female power and victimhood. All Cheerleaders Die, however, is a step back for McKee in more ways than one: McKee and his co-writer/co-director, Chris Sivertson, have gone back and remade the horror-comedy that started their careers, a 2001 video project produced on a shoestring. But in the 12 years between, McKee and Sivertson haven’t done much to refine the concept, which attempts to combine the dark high-school comedy of Heathers with a calamitous fusion of witchcraft and zombie tropes. It’s every bit as sloppy as it sounds.

Opening with a movie-within-a-movie documentary that mimics a spastic MTV profile, All Cheerleaders Die has Maddy (Caitlin Stasey) following the head of the cheerleading squad around as she wields her considerable influence in the halls and on the football field. When an errant toss snaps the girl’s neck, the other cheerleaders are eager to fill the power vacuum. Blonde mean girl Tracy (Brooke Butler) takes over as head of the squad, and claims the deceased’s boyfriend Terry (Tom Williamson), the captain of the football team. Shunning her nerd friends, including her Wiccan bestie Leena (Sianoa Smit-McPhee), Maddy joins the cheerleaders, too, plotting some revenge from the inside. But those plans change when Terry and the football players (the “dogs”) drive Tracy, Maddy, and the cheerleaders (the “bitches”) off the road, and they crash into a lake and die. Through Leena’s black magic, however, the girls are revived as blood-sucking, mixed-up zombies, and they’re ready to take it out on the guys—and each other.

That’s a lot of concept for a 90-minute horror-comedy, and All Cheerleaders Die handles it with a haphazard, catch-as-catch-can style that matches its tonal schizophrenia. There are so many twists and rules to the cheerleaders’ witch/zombie transformation—they’re all controlled (and united) by glowing gemstones, two of them have swapped bodies for some reason—that just sorting through them exhausts the mental energy that might have been devoted to figuring out what McKee and Sivertson are trying to do here. Some flashes of wit survive: When a boy loses his virginity to one of the cold, undead cheerleaders, he brags to his buddy, “Dude, I was all up in that sweet, sweet freezebox.” But All Cheerleaders Die is like an assemblage of cult-movie gestures that don’t cohere into any one statement about high school, adolescence, witches, zombies, or any combination thereof. Perhaps in another 12 years, it’ll all come together.