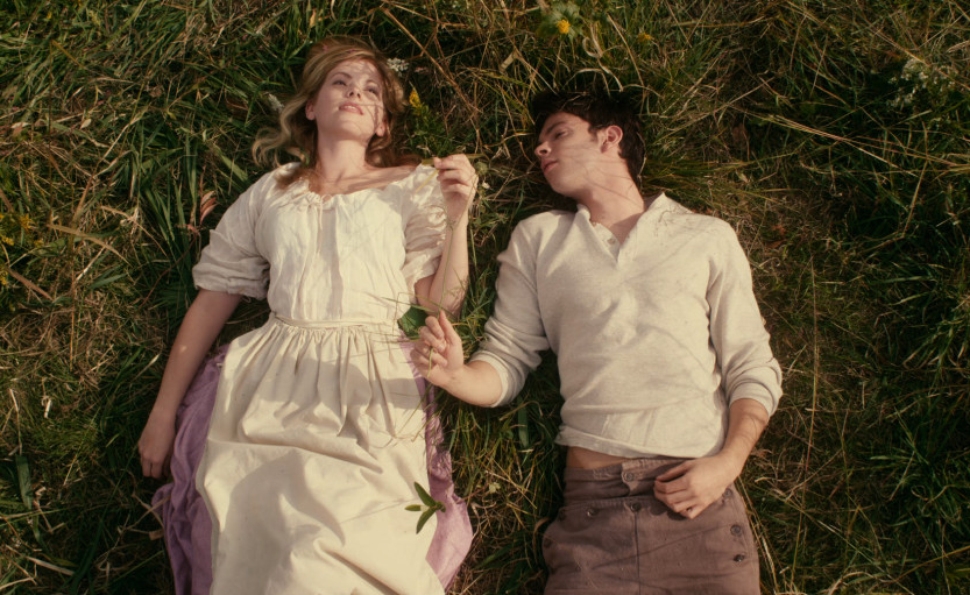 From The Daytrippers in 1996 to Little Miss Sunshine in 2006, the last decade has taken indie audiences on many expeditions with families in varying states of dysfunction. It’s doubtful that people seek out these films for their ambulatory element; more likely, the quirky cinematic cross-country trek is just a byproduct of a character-based dramedy on a budget. The Discoverers, however, is an example of a well-meaning indie that has it all backward. The specifics of the journey get all the attention, while the fundamental conflicts remain not just unoriginal, but alarmingly nonexistent. It’s a Thanksgiving dinner with all the trimmings but none of the bird, and while that has its pleasures, it remains unfulfilling.

Lewis Birch (Griffin Dunne, wonderful as always) is a glorious loser, a community-college history professor struggling with a biography on York, a slave who accompanied Lewis and Clark on their voyage of discovery. After a lengthy, needlessly complex first act, Lewis ends up accompanying his grieving, estranged father Stanley (character actor Stuart Margolin) on a “discovery trek” on the Lewis and Clark trail. It also happens to be the week Lewis has custody of his kids: dopey son Jack (Devon Graye) and precocious, Chomsky-quoting daughter Zoe (Madeleine Martin). The location photography of autumnal public parks is lovely, and the early-American factoids are fascinating, but the knowledge that this drawn-out affair will eventually lead to a big tearful reconciliation is insufferable.

The film is saved from complete ruination by the scenes with Lewis and Zoe, both played by actors with abundant charisma and sharp comic timing. Few performers deliver a dejected sigh like Griffin Dunne, and though Zoe is yet another mimeographed Lisa Simpson, Martin’s approach to teen angst comes from a much warmer and more distinctive place.

Almost everything else about this film is mediocre at best. The grand symbolic gesture, presenting Lewis in parallel to the Corps Of Discovery’s African-American slave York, is just asking for trouble. The Discoverers is also predicated on a number of far-fetched assumptions. Among them, that a group of seemingly sane people would allow a grief-stricken man undergoing a diagnosed break with reality to walk around with loaded guns. Or be in charge of everyone’s wallets. Other setpieces are equally shortsighted. How could a scholarly press not know that a major Glenn Beck-esque figure was publishing a book on the same topic as them until the day the books both appeared in stores? Little things like this are easily swatted away in a film that’s clever and brisk. When a low-budget project set on the move only has its script to support it, however, the problems become magnified. This walk of discovery gets lost in the woods.