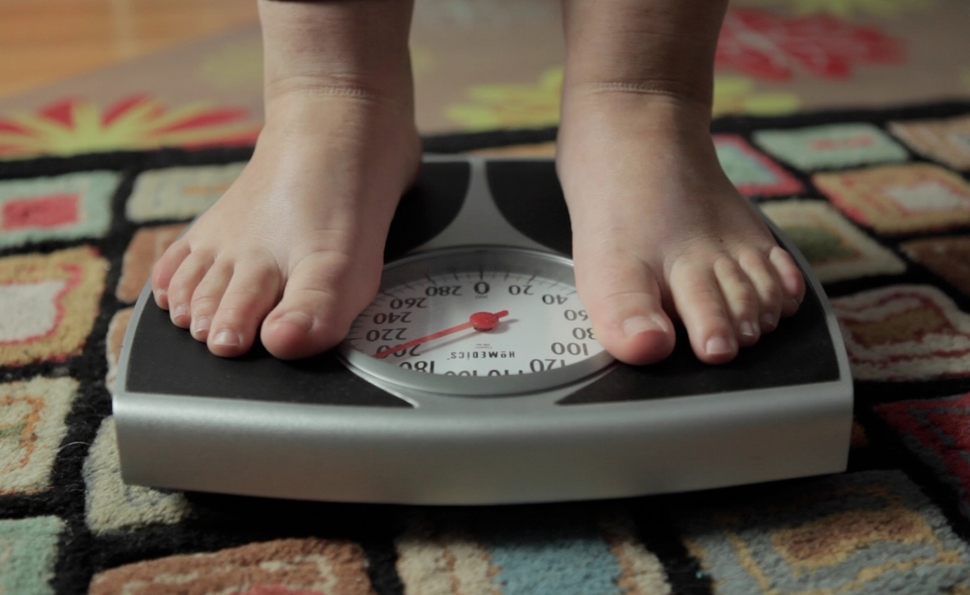 Narrator and producer Katie Couric turns her righteous gaze and pointed questions in the direction of Big Sugar in the activist documentary Fed Up, which looks to do for the obesity crisis what An Inconvenient Truth did for global warming: serve as a powerful catalyst for social change, not just an evening at the movies. Along with producer Laurie David (who was also behind Inconvenient Truth) and director Stephanie Soechtig, Couric has made an unabashed muckraking documentary that ends with a call to action that’s half inspirational, half grating. It’s propaganda, to be sure, but effective propaganda.

Fed Up explores what appears to be a curious paradox: Americans have never been more obsessed with weight loss, or dieted and exercised in greater numbers, yet obesity levels keep reaching unprecedented, alarming levels. How can a country that is seemingly always on a diet, and always headed to the nearest health club, keep getting bigger? The answer, the filmmakers discover, lies in sugar. The makers of processed foods (Boo! Hiss!) cut the fat in their products to appeal to diet-conscious consumers (which seems to constitute most of the population at any given time), only to pump them full of sugar for flavor. But the film goes much deeper than that in its righteous, heavy-handed evisceration of the sugar pimps who put our children’s future at risk.

Fed Up scathingly chronicles a culture in which sugar is caked into the fabric of everyday life. At schools, children are taught the value of nutritious eating, then given greasy, unhealthy food for their school lunches, and Coke or Pepsi to wash it down. Candy and chocolate are widely available not just in grocery stores, but in movie theaters, comic-book stores, and essentially any place where human beings gather.

The film depicts the ethics and tactics of fast-food chains and soda companies as roughly analogous to drug dealers’ methods: Hook ’em young, brainwash them thoroughly, and make sure they stay addicted and need greater and greater quantities of the product to get their fix. The filmmakers brazenly demonize some of the most beloved corporations in the world: McDonald’s and Coca-Cola may have purchased the affection of a goodly percentage of the world’s population, but Fed Up depicts them as parasites who, out of greed and self-interest, knowingly disseminate products that will harm the general public.

Fed Up issues a warning about the ominous power of a sugar-industrial complex with the power to co-opt legislation designed to curb its nefarious power and implement real change, and compromise public figures out to improve the public health. As an example of the sugar industry’s ability to sabotage meaningful change, the film chronicles how the sugar industry helped transform Michelle Obama’s “Let’s Move” childhood-health campaign from a movement with the power to implement meaningful curbs on fast food and soda chains to a blandly positive endorsement of childhood exercise.

Soechtig maps out her argument cleanly and persuasively, primarily through talking-head interviews, though she also briefly checks in with the lives of overweight teenagers struggling to lose weight in a culture that shames the obese while making it difficult, if not prohibitively impossible, for them to lose weight and keep it off. These segments put a human face on a culture-wide epidemic, and drive home the filmmaker’s argument that the obesity crisis isn’t about personal responsibility or willpower, so much as it is about deeply ingrained cultural factors, many of them economic in nature. Though well-intentioned, these segments are too brief to add much to the film; considering the massive scope of the rest of Fed Up, these vignettes can’t help but seem a little inconsequential. But that’s largely a byproduct of the film’s admirable ambition.

It remains to be seen whether Fed Up will cause the public to rebel against the sugar pimps, and demand that soda and junk food be treated like tobacco, guns, or any other product that harms society both on a micro and macro level. But at least Fed Up should spark a culture-wide debate that can only be healthy for society, if not for Coca-Cola or McDonald’s bottom line.