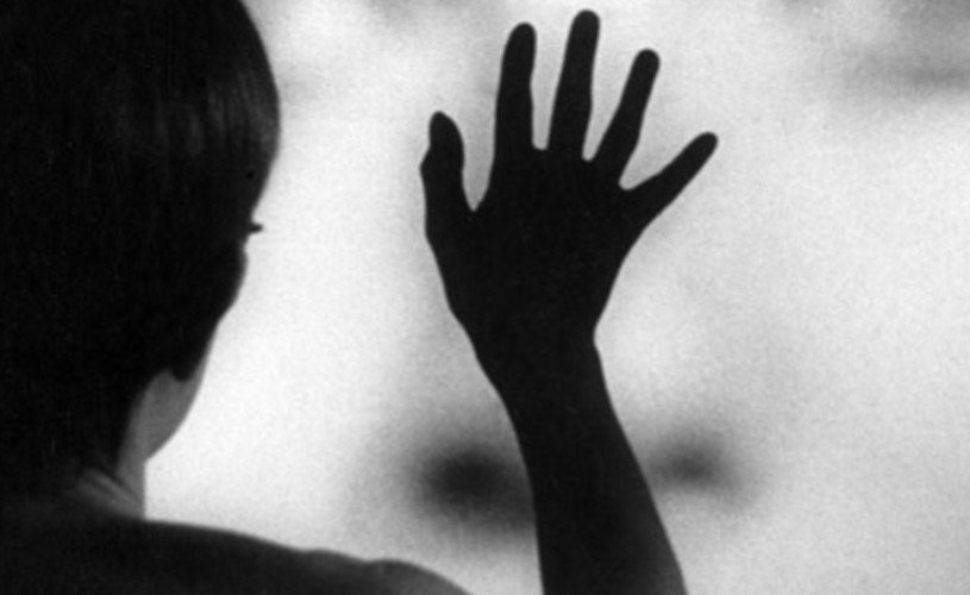 Until Ingmar Bergman made Persona in 1966, his chamber dramas seemed to emerge sui generis from Sweden, owing to few sensibilities other than the one he developed in theater, and from national influences like Victor Sjöström, the silent master who starred in Bergman’s 1957 reverie Wild Strawberries. Previously, there wasn’t much evidence that Bergman was paying a lot of attention to the sweeping changes in international cinema, to say nothing of the sweeping political changes on the world stage. Instead, Bergman spent the early part of the 1960s burrowing deeper into the soul with his “God’s Silence” trilogy—1961’s Through A Glass Darkly and two in 1963, Winter Light and The Silence—and refining a stark yet often piercingly dramatic black-and-white style that married spiritual inquiry with formal asceticism. His films had the intimacy of a prayer—and much of the insularity of one, too.

From the opening sequence, which starts inside a carbon-arc projector as it glows and whirrs with life, Persona marks a radical break for Bergman, an acknowledgment up front of the illusion and fundamental artifice of making movies. Suddenly, a director pilloried in some circles for being too indebted to the theater goes full bore into the avant-garde, charging through a self-referential collage that includes clips from old silent cartoons and slapstick shorts, insert shots of a sheep getting butchered, and an erect penis spliced into the countdown leader. Bergman reminds the audience later on, near the halfway point and again at the very end, that what they’re seeing is contrived, but that isn’t the entire scope of his agenda, not remotely. There are other themes at play, too, connected to the remarkable pas de deux between his lead actresses, Bibi Andersson and Liv Ullmann, who start in opposition, begin to merge as one, and even switch places as the film goes on.

Where Persona confirms that Bergman was indeed paying attention to the international scene all along, it also finds him dropping the filters that were keeping the rest of the world out. At various critical points in the narrative, Bergman shocks his characters to life with real-world horrors, like contemporary news footage of self-immolation in Southeast Asia and the famous photograph of the “Warsaw ghetto boy” being rounded up for deportation to a Nazi death camp. Persona feels like an act of disclosure on Bergman’s part, with him pulling back the curtain to acknowledge the fantasy of filmmaking and global realities that linger in his mind, despite all previous evidence to the contrary. At the same time, the actual drama that takes up the bulk of the film is so riveting that Bergman needs to periodically shake the audience from his spell.

Starting what became one of the great actor-director collaborations, Ullmann stars as Elisabet Vogel, a celebrated stage actor who goes mute during a performance of Electra, and is confined to hospital care until she recovers her voice. Andersson plays Alma, the nurse in charge of her. In the hope that some change of atmosphere will break Elisabet out of her catatonia, the doctor (Margaretha Krook) sends the two to her secluded beach house for the summer. Though Elisabet still doesn’t speak, her mood brightens, and the two begin to develop a friendship, which encourages Elisabet to open up and share her biggest secrets. When Elisabet discovers that Alma has revealed those secrets and other unpleasant thoughts in a letter to her doctor, their relationship changes radically, and the texture of the film along with it.

Having the dynamic between Elisabet and Alma shift from dramatic to conceptual is what makes Persona, though Bergman and his actresses have crafted such a powerful scenario that it’s almost a shame he opted to slash this particular canvas. There’s a monologue late in the film, for example, when Alma addresses the issue of Elisabet’s son, that Bergman chooses to run through twice: First with the camera on Elisabet’s face as she reacts, second with the camera on Alma as she speaks. The first time, the monologue itself is devastating in its insight, and the camera stays on Ullmann’s face, looking for cracks in its placid facade. The second time, the audience is reminded that it’s a fiction, and that Bergman is looking to achieve another effect out of the viewers’ removal from the scene. The “merging” of these two women has to be abstract, and there’s no denying the artfulness with which Bergman and his cinematographer, Sven Nykvist, make a wild conceit seem like a fluid, physical rendering of a psychological transformation taking place between Alma and Elisabet.

Though Bergman’s style opened up more in the years that followed, Persona remains an anomaly, the fractious centerpiece of his career. While it marked a moment when the director was engaging with the international scene like never before, it’s not right to talk about the film as merely the aspirational work of a filmmaker who wanted to remain relevant. The overall effect of this “transference” between Elisabet and Alma is as penetrating in its intensity and insight as any film in Bergman’s canon. He just happens to arrive at that place through other means.

Dheeraj Akolkar’s documentary Liv & Ingmar, released just last year theatrically in the States, gets into the intense professional and personal relationship between Bergman and Ullmann, who were collaborators, extramarital lovers, and finally friends. The English-language doc is told from Ullmann’s point of view, drawn in part from her 1976 memoir and from Bergman’s letters, and it’s full of recollections about their mutual admiration and devotion, his fits of jealousy and rage, and finally a calm, often sentimental acceptance of everything that transpired between them. The other major feature on the set is “Persona’s Prologue: A Poem In Images,” a visual essay by Bergman expert Peter Cowie that delves into the first seven minutes of the film. Following a period of creative crisis, crippling depression, and health problems that landed him in the hospital, Bergman wanted to get back to his motives for shooting films in the first place, to the point where his original title for Persona was Cinematography. Cowie spends a few minutes setting up that context, and the rest digging into the sequence itself, which is flush with symbolic significance. The disc also includes four interviews, from vintage clips with Bergman and the actors in 1966 and Bergman alone in 1970 to new interviews with Ullmann and film-critic-turned-director Paul Schrader. (Schrader calls it “the second shot in the revolution,” following the French New Wave.) Another Bergman historian, Birgitta Steene, goes into more production detail over 18 minutes of behind-the-scenes footage from the shoot. A trailer and 57-page booklet of liner notes and book excerpts round out the set.