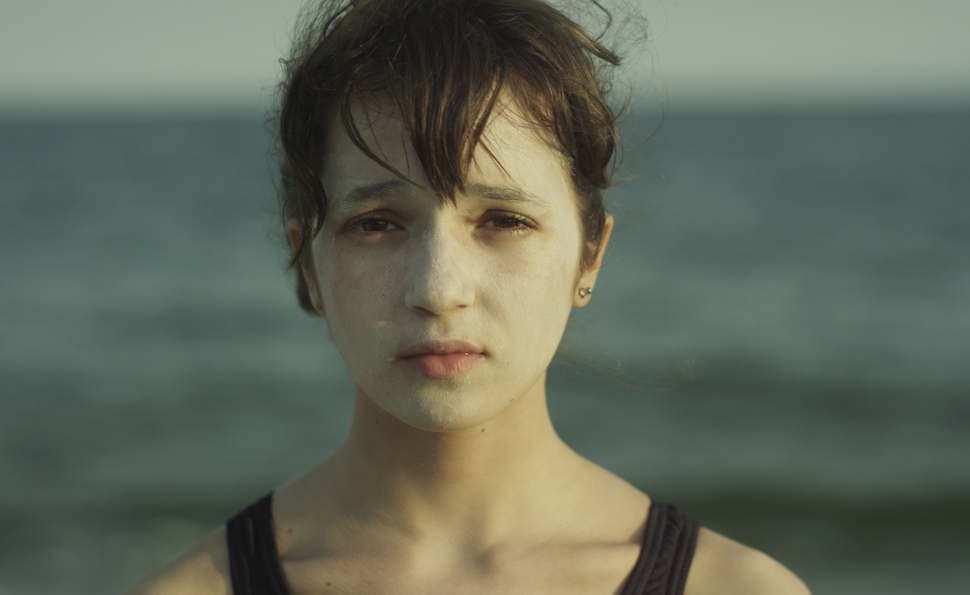 Coming-of-age stories are so ubiquitous, it’s increasingly difficult to make one that doesn’t feel overly familiar. It Felt Like Love dares to begin and end with a blatant homage to one of the genre’s most famous examples, François Truffaut’s The 400 Blows: Standing on a beach, 14-year-old Lila (newcomer Gina Piersanti) looks directly into the camera, as if asking the audience what she should do. The wispy, stylishly directed, virtually plotless portrait of teenage confusion that follows recalls any number of other films, many of them French; in some ways, it plays like a more circumspect version of a Catherine Breillat picture, with a similarly unsentimental take on nascent female sexuality. Breillat’s rawness is intrinsic to her work, though, and first-time writer-director Eliza Hittman hasn’t found anything comparatively distinctive here. It’s as if she were given a class assignment—“Make a subjective mood piece about a troubled teen, featuring the following elements”—and turned in the most impressive project in her class.

But the assignment apparently didn’t include many elements, which is part of the problem. Lila lives with her grumpy, extremely permissive father (Kevin Anthony Ryan) in Brooklyn—her mother is nowhere to be seen, though the movie avoids even mentioning her until it’s nearly over—and spends most of her time hanging out with her best friend, Chiara (Giovanna Salimeni), and Chiara’s boyfriend, Patrick (Jesse Cordasco). Watching them constantly make out, Lila exists in a state of perpetual frustration, which she relieves to some degree by bragging about imaginary sexual exploits to a younger boy (Case Prime) who lives nearby. It’s abundantly clear that Lila knows next to nothing about sex, but that doesn’t stop her from aggressively pursuing hunky college guy Sammy (Ronen Rubinstein), who both dismisses Lila as a kid and encourages her attention. When Lila takes advantage of Sammy’s drunken state to pretend they slept together and that he can’t remember, things rapidly escalate to a degree that this naïve girl can’t handle.

Movies like this tend to rely heavily on the lead actor, and Piersanti, while a natural, expressive screen presence, spends a bit too much of it looking vaguely pained, like a puppy that hasn’t been fed on time. Then again, it’s not as if she’s been given any other emotions to play. Lila exists in an art-movie void, with no friends or interests that don’t directly reflect her predicament; the film is set in the present (characters text each other, etc.), but so strenuously avoids any sort of cultural specificity that just a few revisions could shift it to 1987… or even to 1959, when The 400 Blows was released. That sort of sparseness can be deliberate—a means of conveying timelessness—but here it just seems like a failure of imagination, turning Lila into an emblem rather than a girl. What Hittman does well is use the camera to place viewers inside Lila’s head, via unexpected angles and obscured vision; when Lila attends a party packed with older kids, spatial incoherence beautifully reflects her fear and uncertainty. Hittman demonstrates enough talent in It Felt Like Love to suggest that she could make a terrific film. All she needs is an original idea.