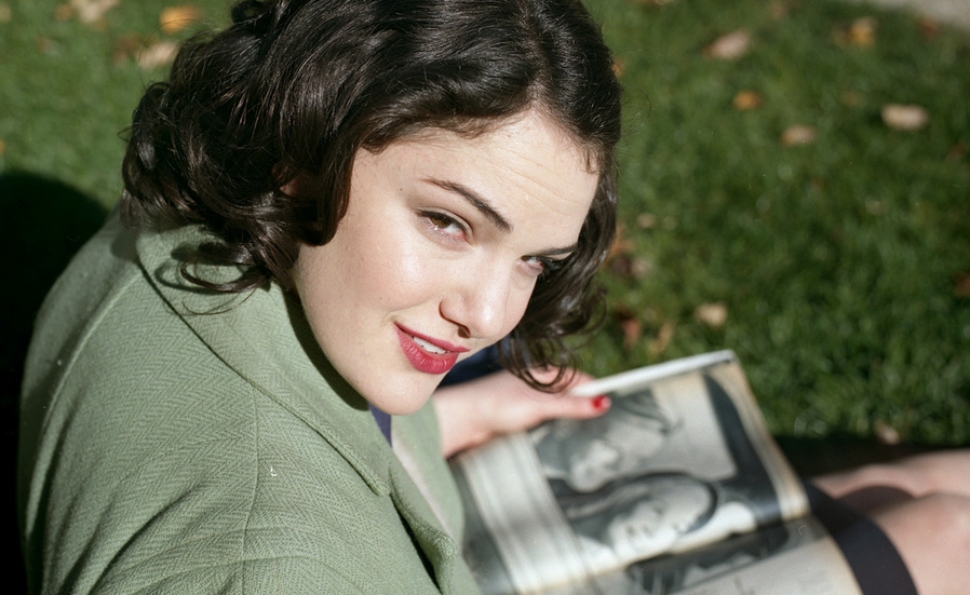 For those who lived mostly or entirely after the mid-20th century and beyond—all but the most senior of senior citizens, in other words—it’s hard to fathom a time when the culture wasn’t driven by and directed at the young. Based on Jon Savage’s book Teenage, Matt Wolf’s innovative documentary is a bracing reminder that the notion of adolescence as distinct from childhood and adulthood is a relatively modern phenomenon. The impulse to be a teenager may have existed or occasionally manifested in jitterbugging fads or bolder forms of rebellion, but for the first half of the 20th century, that impulse was snuffed out repeatedly and tragically. As adults built the world as they saw fit, kids were the hammer they wielded.

Part of a thriving trend of hybrid documentaries that purposefully blend fact and fiction until one becomes nearly impossible to extract from the other, Teenage is a 78-minute montage of archival footage and faux-archival footage, and it isn’t always easy to tell which is which. Wolf’s other conceptual trick is in having four narrators—an American girl (Jena Malone), a British boy (Ben Whishaw), a German girl who joined the Hitler Youth (Julia Hummer), and an African-American boy (Jessie Usher)—read excerpts from diaries and journal entries from different periods, starting with the Industrial Age in 1904 and finishing with the atomic bombs that ended World War II in 1945. And though the film covers several generations, Teenage consistently pounds home the point that the vitality of the young was squelched by industry, war, and institutional oppression. They were just wee birds pushed from the nest.

With Savage’s thesis as the film’s backbone, Wolf offers example after example of youth in service: Before the introduction of child-labor laws, there are stories of 13- or 14-year-olds logging 70-hours or more per week in factories. Then they’re sent off to die in World War I. They barely have time to kick up their heels in the Jazz Age before the drumbeat of the second World War starts to thump again, claiming bright young Germans for Hitler and another round of British and American kids either being sacrificed again or going back to the factories to support the effort. (For black soldiers, going to war meant getting more respect and equal treatment fighting in Europe than they were getting at home.) Though the sample is limited to Britain, Germany, and America, the film finds a common push-and-pull within every culture between adults keeping kids in line with programs like the Boy Scouts and Hitler Youth, and pockets of rebellion like the Bright Young Things of London and the Edelweiss Pirates, who defied Hitler and paid drastically for it.

Though Teenage peppers broad movements with individual stories—like that of Brenda Dean Paul, a 1920s British bohemian who scandalized the press, or Melita Maschmann, whose exploits as a member of Hitler Youth were chronicled in the memoir Account Rendered—it’s always looking to the big picture, sometimes to a fault. Wolf chose to abridge history severely to link one generation to the next, but the film’s associative rush comes at the expense of depth. Teenage could be imagined as 10-hour documentary series, with chunks as long as its running time devoted wholly to contrasting Maschmann’s tale of conformity with the Edelweiss Pirates, who dared to paddle against the tide.

But on balance, the rationale for keeping Teenage brief is compelling. For one, Wolf and his editor, Joe Beshenkovsky, have committed to assembling a fast-paced montage that would likely be exhausting over a longer period, but effectively channels the energy of youth. But more importantly, Teenage is about uniting adolescents of different eras and cultures into one sweeping story about kids paying for their parents’ whims. Kids in their teens weren’t always teenagers, Wolf and Savage remind their audience, and history suggests that those freedoms can be taken away at any time.