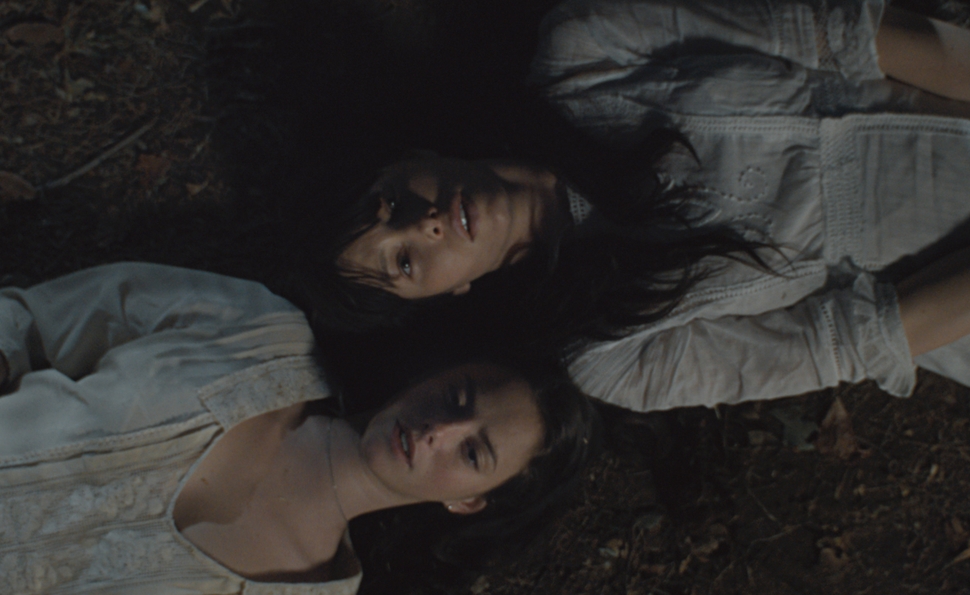 The Truth About Emanuel

One of the key subplots in Atom Egoyan’s masterpiece Exotica involves a teenager, played by the young Sarah Polley, who regularly babysits for her uncle, though it’s eventually revealed that the child she’s supposedly watching was killed years earlier. Unable to accept the horror of his life, the uncle (Bruce Greenwood) exists in a semi-delusional state, which his niece reluctantly enables by sitting in his empty house for a few hours every week. This odd arrangement is a relatively small aspect of the movie, but it’s so rich and bizarre that it could potentially support a feature of its own. Writer-director Francesca Gregorini (Tanner Hall) evidently agrees, as her sophomore effort, The Truth About Emanuel (which was called Emanuel And The Truth About Fishes when it premièred at Sundance last January), takes the “let’s pretend my dead child is still alive” scenario and runs with it. But where Exotica situated it within a context of deliberately stilted artifice—just one more arresting element in a stylized psychosexual hothouse—Emanuel attempts to integrate it into the real world, where it comes across as merely preposterous.

In this case, the story is told from the point of view of the teenage enabler, not the non-grieving parent. Emanuel (Kaya Scodelario, who played the older Cathy in Andrea Arnold’s recent adaptation of Wuthering Heights) suffers from severe mommy issues, as her mother died in childbirth; an opening torrent of first-person voiceover narration reveals that she blames herself, and her general demeanor is even more punishingly masochistic than that of the average teen. (She is proud of her masculine name, however, as it’s the one thing Mom bestowed upon her, thinking her forthcoming baby would be a boy.) When Linda (Jessica Biel) moves in next door with her newborn infant, Emanuel takes an immediate interest in the two of them, especially since Linda strongly resembles pictures of Emanuel’s late mother. Consequently, when Emanuel discovers the baby is just a doll—and that Linda seems genuinely unaware of that fact, behaving at all times as if it’s a normal, healthy infant—she chooses to play along, if only so that through them, she can keep vicariously experiencing the loving, tender maternal bond she never had.

Gregorini clearly realizes that this strains plausibility, to put it mildly, and she heightens the tension by having Emanuel occasionally enter a fugue state in which she hallucinates rising water. (It’s part of a blatant amniotic-ocean metaphor—hence the “fishes” of the original title—that never feels organic.) As a result, it’s initially unclear whether Linda’s baby is actually a creepy-looking horror-movie doll, or that’s just how Emanuel perceives the baby, which makes for productive ambiguity. Much too soon, however, Linda’s insanity becomes unmistakable, at which point the movie’s conventional aspects—including Emanuel’s tentative, ho-hum romance with a boy (Aneurin Barnard) she sees on the train every day—repeatedly undermine its inherently ludicrous premise. It’s hard not to laugh when Emanuel’s kindly father (Alfred Molina) tells her, after the shit hits the fan, “I just wish you’d said something,” as if not mentioning for days or weeks that the new neighbor is a crazy lady with a fake kid is akin to hiding an eating disorder or something. With a radically different tone and less naturalistic performances, The Truth About Emanuel might conceivably have worked. Gregorini didn’t commit to the synthetic; paradoxically, that’s what makes the film feel false.