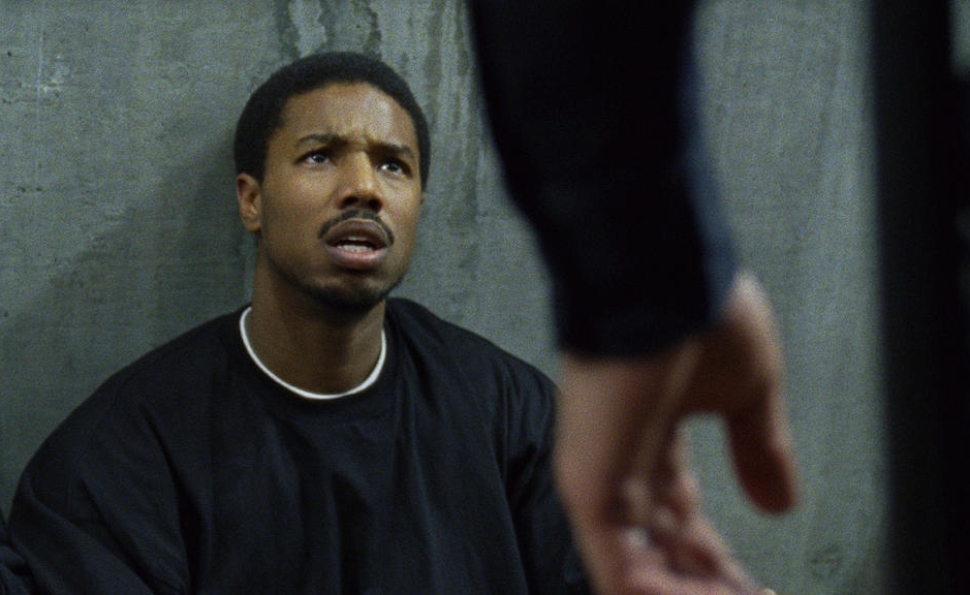 In the early-morning hours of New Year’s Day, 2009, a white San Francisco transit officer named Johannes Mehserle shot and killed Oscar Grant, a 22-year-old black man, at Fruitvale station in Oakland. Grant was one of several young men detained on the platform after reports of a fight breaking out on a crowded BART train heading back to the city after New Year’s festivities across the bay. Several cell phones and digital-video cameras that captured the incident show Mehserle shooting an unarmed Grant in the back while he was lying face-down. Though Mehserle was charged with murder, the court accepted his claim that he accidentally reached for his gun when he intended to reach for his Taser. He was found guilty of involuntary manslaughter and second-degree murder and sentenced to two years minus time served, a verdict that sparked massive protests in Oakland.

Ryan Coogler’s Sundance winner Fruitvale Station starts with cell-phone footage of the incident, then backtracks to the time leading up to it, all in an effort to humanize the victim and the family and friends he left behind. There may be some way to pull this off without rigging the drama with cruel ironies and emotional manipulation, but Coogler hasn’t found it here. He wants the audience to know that Grant was working on putting his life back together after trouble with drugs and crime, including a couple of prison stints. And he wants the audience to know that Grant was committed to his girlfriend and their young daughter, and that he was well-loved by his mother, his grandmother, and his extended family. He even wants the audience to know that Grant was the sort of person to cradle a dying dog in his arms after it was clipped in a hit-and-run accident. All this information underlines the tragedy, but dodges the more ambiguous and explosive question of justice in this case, which has little to do with whether Grant was a saint or a scoundrel.

Because the film doesn’t get into the aftermath of the Fruitvale shooting, whatever nuance it can claim is reserved entirely to its portrait of Grant as a troubled young man trying to clean up his act. Nicely played by Michael B. Jordan, who did excellent work as a star quarterback in the later seasons of Friday Night Lights, Grant is first shown trying to rebuild trust with his girlfriend Sophina (Melonie Diaz) after an earlier affair. Grant seems genuine in his commitment to Sophina and their daughter Tatiana (Ariana Neal), but he still keeps secrets from her, like the fact that he lost his job at a grocery store, and hasn’t stopped dealing weed on the side. Mostly, though, he’s a caring boyfriend and a loving son to his fretful mother (Octavia Spencer), and Coogler suggests that many of his problems are slipping into the rearview.

There’s the faintest implication that Grant’s quick temper may be to blame for getting himself into bad situations. When attempts to get his job back via charming and pleading fail, he snaps at his boss, “I need this fucking job!” Flashbacks to his time in prison show a tendency to escalate conflicts that could be defused. Coogler seemingly doesn’t want to go too far down this path, lest he blame the victim for the crime, but it’s virtually the only shade of gray that Fruitvale Station seems willing to allow. It’s more focused on the blander narrative of a young man’s personal rehabilitation cut tragically short, and it lays the ironies on thick, as when Grant’s mother, ever concerned for his safety, advises him to take public transportation rather than drive home after a night of revelry.

Fruitvale Station gets better once that fateful evening finally arrives and Grant, Sophina, and their merry band embark on a soul-sickening journey to the inevitable. Coogler stages the events on the train platform with convincing precision, showing how such a minor infraction can escalate, while extending some empathy to everyone involved, including the green, overzealous transit cops. But even there, Coogler isn’t exactly an invisible hand. He pokes and prods his audience at every turn: Neither the false moments nor the powerful ones leave much mystery about how we’re supposed to feel.