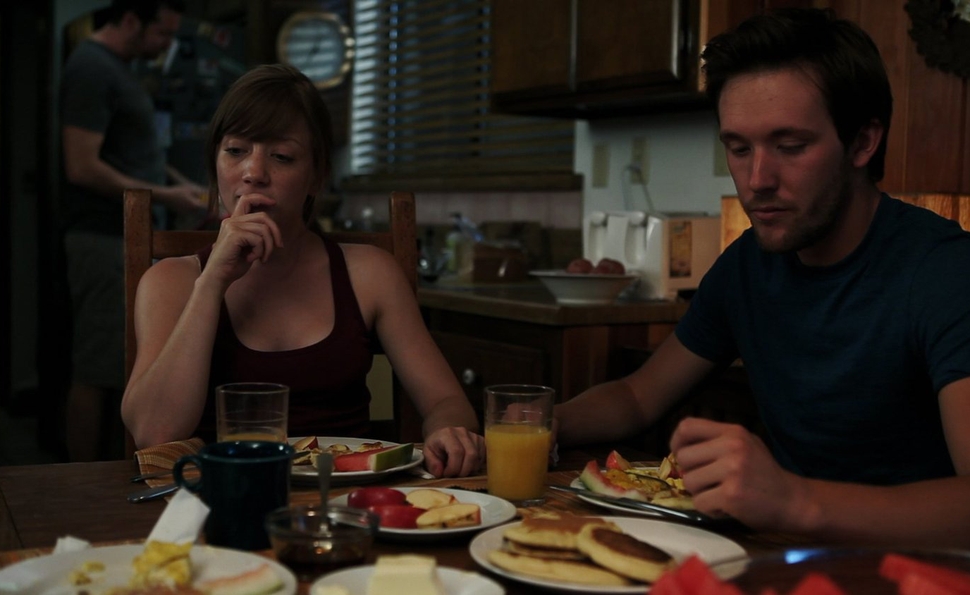 1999’s The Blair Witch Project remains one of the best examples of its form, but part of what originally made it so effective was the shock of the new. Blair Witch had some found-footage precursors, but none that struck a chord with so wide an audience. Viewers flocked to its believable assemblage of increasingly chaotic scenes from a three-person documentary shoot gone terribly wrong. After getting parodied into submission, the subgenre reemerged in the late ’00s, revived in memorable movies both large (Cloverfield) and small (Paranormal Activity) that emerged from clear study of what made Blair Witch work. But what was once a refreshing break from cliché has developed clichés of its own as the wave of found-footage horror rolls on. The slow dispensation of scary moments surrounded by scenes of domestic normality, the panicked blurring of images, the dropped camera just before the screen goes black and the credits start to roll against a creepy score: All have become as worn out as the kids sneaking off into the woods to screw before the masked bad guy shows up.

For a prime example, look no further than Absence, the low-budget feature debut of director Jimmy Loweree, in which a few vacationing Californians get menaced by some glowing lights that may or may not be extraterrestrial in origin. It isn’t the first time they’ve had this problem, either. 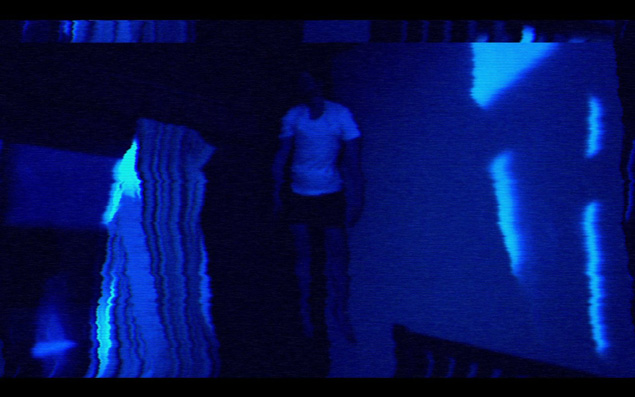 The film opens with Liz (Erin Way) and her husband Rick (Eric Matheny) being questioned by the police in a hospital, while Liz’s brother Evan (Ryan Smale) films the moment. Liz has just lost her unborn child seven months into her pregnancy—literally, as it’s disappeared from her womb with no apparent explanation. The film then fast-forwards a few months. Liz and Rick have become media sensations, the mystery of the missing fetus remains unsolved, and Evan has returned with his ever-present camera, ostensibly shooting everything for a college project about his sister’s recovery as they escape to a cabin in the woods. It’s unclear how the recovery process is aided by his probing questions about what his sister plans to do with all the toys the kid will never play with, but then again, Smale plays the character as a toxically obnoxious, hyper-verbal jerk seemingly determined to provoke everyone he talks to into punching him.

Unfortunately, he’s in virtually every frame of the film, antagonizing the other characters, talking to the camera, or nattering away behind it. That isn’t the only challenge to watching Absence. The camerawork—presumably by design—offers a remarkably convincing simulation of someone with no idea how to work the equipment in his hands. In addition to the expected shaking and disregard for lighting and framing, the image goes in and out of focus with stomach-churning frequency. Anyone made nauseous by previous found-footage horror movies should stay far away. Then again, anyone who enjoyed previous found-footage horror movies should probably stay away, too. Absence brings nothing new to the game, and even at a mere 81 minutes, it struggles to stretch thin material out to feature length. There’s nothing here the best entries in V/H/S didn’t do better in 10 minutes or less, and with the decency to kill off their unbearable protagonists much faster.