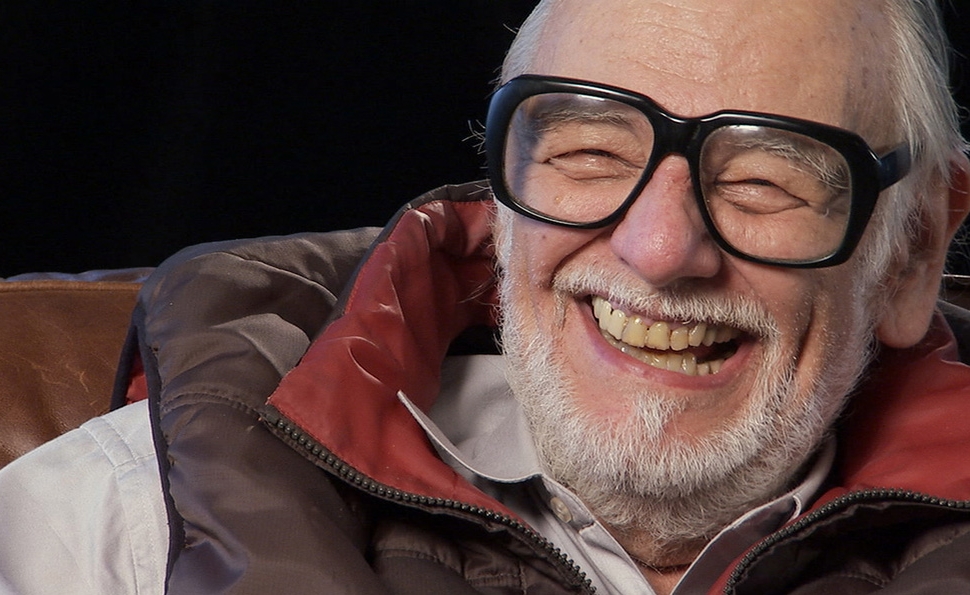 Birth Of The Living Dead

The word “zombie” existed in the horror lexicon before George Romero made Night Of The Living Dead, but the term took on an entirely new meaning after he had his way. After Night hit theaters, the tepid ghouls of yesteryear were gone, replaced by decomposing flesh-eaters who ripped apart some of their prey while converting others. Inspired by Richard Matheson’s novel I Am Legend, Romero created a bleak, post-apocalyptic world where monstrosity was the norm and humanity was in short supply, even among the survivors. In Rob Kuhns’ documentary Birth Of The Living Dead, critic Jason Zinoman insists that scholars can’t point to any one movie or book as the origin point for vampires or werewolves, but zombies—at least the ones that have been popping up with increasing regularity in videogames, movies, TV series, and comic books—they were brought into this world by Romero and his team of creative Pittsburgh pals and technicians, back in 1967 and 1968.

The story of how Romero turned a low-budget horror project into one of the most successful independent films of all time is well-known both to genre fans and movie buffs. Romero founded a successful production company making commercials and TV segments, and when his early efforts at making art films stalled, he and his cohorts turned to genre filmmaking to establish their bona fides in the movie business. They called on advertising clients, local news folk, and law enforcement to play zombies, reporters, and zombie-hunters, and lend some cheap production value via their uniforms and vehicles. The original title, Night Of The Flesh Eaters, was dropped and the movie was released—and promptly dismissed as irresponsible trash. But it snuck up on the culture, becoming a surprise hit at drive-ins and weekend matinees, then belatedly drawing intense critical attention and admiration. Meanwhile, the distributor’s sloppy business practices led to Night Of The Living Dead falling into the public domain almost immediately.

Birth Of The Living Dead re-tells those stories, with the ever-puckish Romero weighing in regularly. (Regarding his early work on a Mister Rogers’ Neighborhood segment on tonsillectomies—Birth Of The Living Dead includes clips from the piece—Romero quips that it’s “one of the scariest movies I’ve ever done.”) But aside from some old Romero beer commercials and some vintage newspaper ads, there isn’t much new to the actual telling of how Night Of The Living Dead came to be. But Birth Of The Living Dead excels in Kuhns’ gathering of critics, academics, and filmmakers to analyze how and why the film works so well. Interviewees admire Romero’s avoidance of campy horror clichés, which led to a film that imbues ordinary spaces with a feeling of constant danger. (“Not only is it creepy, it seems unrelenting,” Gale Anne Hurd says). And they note how Romero sneaks in comments on Vietnam and the civil-rights struggle without making any overt statement. Kuhns’ experts are never pretentious, and their affection for Night Of The Living Dead is infectious.

Ultimately, Birth Of The Living Dead is little more than a glorified DVD featurette, but it’s the kind of featurette that most Romero fans probably wouldn’t mind watching more than once, because Kuhns’ decision to let a chorus of smart people define Night Of The Living Dead is very much in keeping with the film’s spirit and history. As film professor Sam Pollard notes, Night Of The Living Dead “doesn’t feel storyboarded… every shot feels like it’s organically unfolding.” That’s because while Romero employed a skilled crew and a crafty plot (which follows a cruel logic), he also let his cast of zombies and humans get creative, letting them improvise some of the movie’s most memorable moments and lines. The film came to life in collaboration, and its afterlife has been similarly forged by fans who’ve taken Romero’s zombies and made them their own.