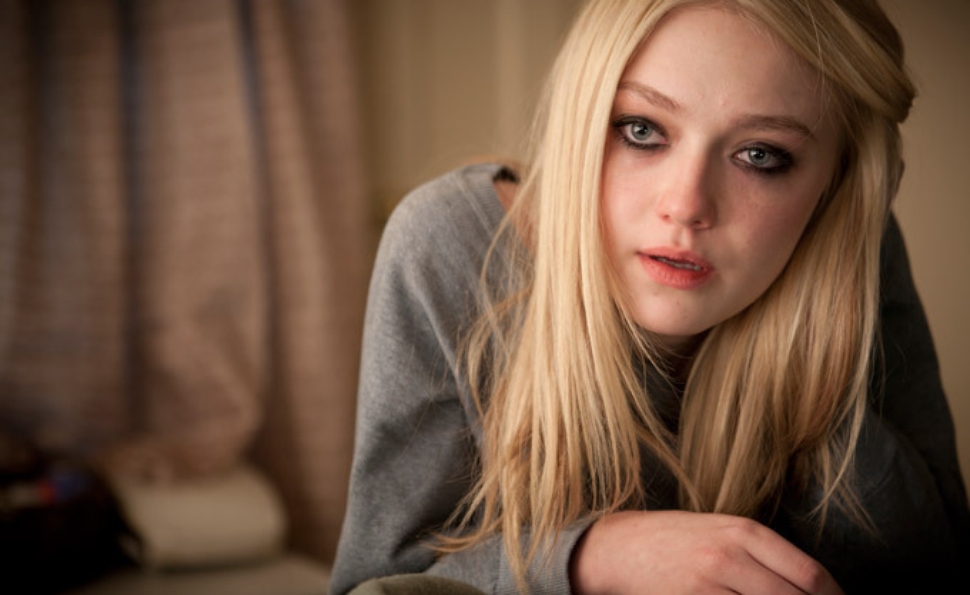 Motels occupy a unique niche in the history of American cinema. There’s the Bates Motel, of course, with its creepily chatty desk clerk, its “12 cabins, 12 vacancies,” its shower of doom. Bug’s central couple goes gradually schizoid in a cheap motel room, while a key character in No Country For Old Men winds up dead on a motel floor, his murder not even given the dignity of appearing onscreen. Even the more benign examples evince a certain scuzzbucket defeatism—the last-chance way station for hard-luck dreamers.

It’s no great leap, then, to assume that the folks who inhabit a movie called The Motel Life had hoped for something more. Emile Hirsch and Stephen Dorff play Frank and Jerry Lee Flannigan, brothers who’ve been on their own since losing their parents when they were kids. Jerry Lee, who’s just a tiny bit slow, covers the walls of their fleabag motel with drawings of a fantasy woman, while Frank makes up adventure stories starring the two of them, depicted in the movie as animated interludes. When Jerry Lee accidentally hits and kills a cyclist while driving home one night, however, they set off on a decidedly less fanciful real-life adventure, which involves Jerry Lee’s botched suicide attempt and Frank’s tentative efforts to reconnect with an ex-girlfriend (Dakota Fanning) who’s moved out of town.

Adapted from the debut novel by musician Willy Vlautin, The Motel Life doesn’t live up to the desolate poetry of its title, though first-time directors Alan and Gabriel Polsky (who presumably know a thing or two about symbiotic fraternal relationships) do their best to create a suitably seedy, hardscrabble atmosphere. Indeed, the film has such a timeless quality that it’s startling to suddenly realize, when Frank’s buddy (Joshua Leonard) talks him into wagering his last remaining funds on Buster Douglas to beat Mike Tyson, that the story is unfolding in 1990, with childhood flashbacks to what must be the 1970s. Trouble is, Vlautin’s narrative—at least as presented here—is so relentlessly hangdog and low-key that it verges on inconsequential, even with cartoons to jazz things up. And it builds to a resolution that embraces multiple clichés, from the conveniently sacrificial death to the beatific blonde whose smile solves every problem.

What is successful, and suggests a promising future for the Polsky brothers as directors, is the film’s central relationship, which never feels less than genuine. On paper, it shouldn’t work—Jerry Lee is supposed to be maybe two years older than Frank (judging from the actors who play them as kids), whereas Hirsch and Dorff very much look their respective ages (28 and 40). But the two have a relaxed, unforced rapport, with both playing skillfully against type: Hirsch looks relieved to be the grittier, more worldly character for a change, and Dorff, who can be a frustratingly remote actor (recent example: the abysmal, thankfully little-seen Tomorrow You’re Gone), comes alive, given the opportunity to play puppy-dog earnest. They’re convincing as people who’ve spent most of their lives in anonymous, forgettable rooms, relying on each other for entertainment and support. While their story isn’t as memorable as Frank’s fantasies, that’s no crime.