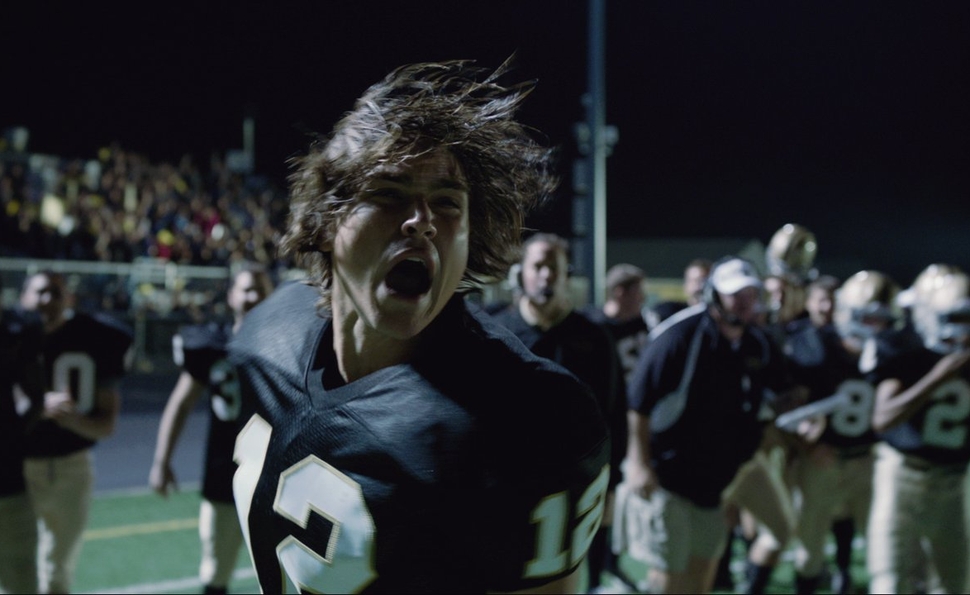 Underdog sports dramas don’t come more generic than Underdogs, which seems to have been constructed not from a screenplay, but from a computer program that converts a few simple keywords into a “product blueprint.” Though the film is loosely based on actual events, there’s scarcely a moment that doesn’t feel hackneyed; at its best, it’s like Friday Night Lights (movie or series) drained of everything remotely distinctive, leaving only the desiccated husks of characters and conflicts. The primary question Underdogs inspires isn’t whether its ragtag band of misfits will improbably win the championship under the direction of their tough-but-fair new coach, but whether the film was made by cheap cynics deliberately churning out mass-appeal mush, or by inept romantics blissfully unaware of the genre’s clichés. On the whole, cynicism seems more likely, as only a venal disregard for creativity could arguably produce such unrelenting, wall-to-wall blandness.

The one potentially interesting wrinkle, taken from real life, is that the hero QB’s father (played by William Mapother) invented the EdenPURE infrared space heater, which he had to defend from an intellectual-property lawsuit brought by his former employer (played by Richard Portnow). In the movie, this hateful businessman is also the hateful QB’s dad, which is most likely “artistic” license allowing for parallel showdowns involving two generations of haves vs. have-nots. (It’s hard to find information on the film’s real-life inspiration—though this isn’t a period piece, Aquinas’ championship season happened way back in 1984.) But since neither first-time feature director Doug Dearth nor fledgling screenwriter David Latham has any idea how a courtroom operates, the fathers’ battle feels every bit as phony as the sons’. Underdogs isn’t painful to sit through—the silver lining to well-worn clichés is their comforting coziness—but its antipathy to risk, even if that only meant straying momentarily from the path of least resistance, is more dispiriting than outright awfulness would be. It’s like watching a team run out the clock.