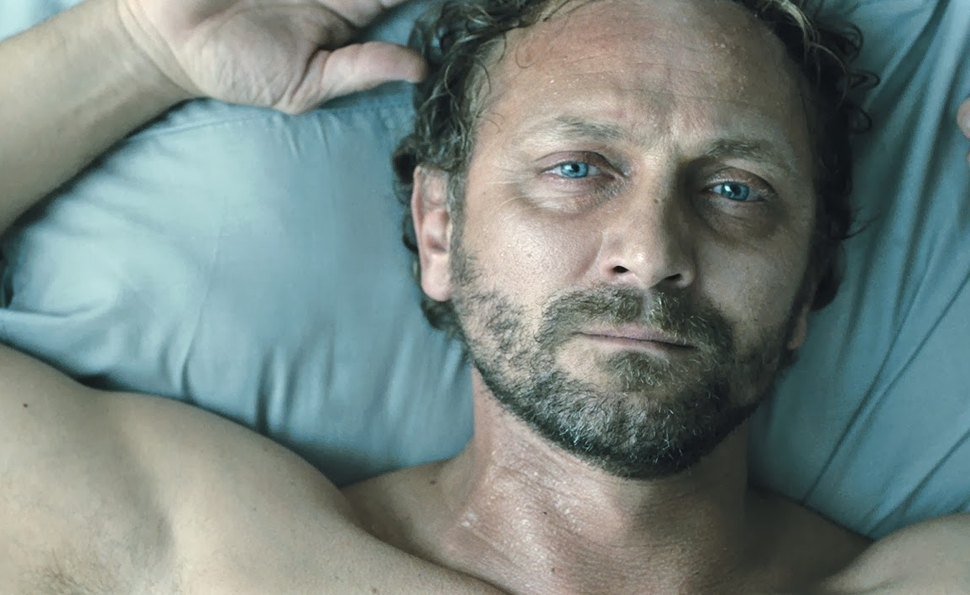 In The Name Of…

Is it still possible to be shocked, at this late date, by the idea that some religious leaders may be gay and/or pedophiles? It’s been almost two decades since Harvey Weinstein outraged Catholics by planning to open Miramax’s controversial Priest on Good Friday, and that was by no means the first film to tackle the subject; in the years since, real-life scandals and movies inspired by them (including tell-all documentaries) have been plentiful. Only some novel angle could justify tilling this particular ground yet again, but the Polish melodrama In The Name Of… fails to unearth one, simply presenting the usual tortured struggle against forbidden desire. What’s more, its intentions are strangely muddled, with a generally progressive, empathetic tone repeatedly giving way to spasms of reactionary sensationalism. It’s hard to feel for one particular priest, however complex his character, when the Church itself is depicted as a corrupt, ass-covering institution that serves primarily as a breeding ground for pervs.

There’s no question that Father Adam (Andrzej Chyra, a major star in Poland) would rather ignore his carnal impulses. Having recently been transferred, for reasons never fully explained, to a boys’ detention center in the middle of nowhere, he divides his time between supervising his young, frequently shirtless charges and sublimating his sexual energy into long runs through the surrounding woods—or, when that fails, frantically jerking off in the bathtub. (Showers don’t seem to have made it to this region yet.) But while he has no difficulty fending off the unwanted advances of a colleague’s wife (Maja Ostaszewska), those of Lukasz (Mateusz Kosciukiewicz), the hunky, vaguely “slow” son of a neighboring family, are another matter. Lukasz is technically of age, and not one of Father Adam’s boys—“I’m not a pedophile, I’m a faggot,” Adam tells his sister over Skype at one point—but that doesn’t stop gossip from spreading, especially once a gay delinquent (Tomasz Schuchardt) catches on to the priest’s closely guarded secret.

Chyra does what he can with this overly familiar lost soul, though no amount of rugged charisma can bail him out of the scene in which Father Adam drunkenly dances around his apartment with a framed portrait of the Pope, while Band Of Horses’ “The Funeral” blasts on the soundtrack. Director Malgorzata Szumowska (Elles) has an unfortunate tendency to lay things on thick, and it probably doesn’t help that she’s married to Kosciukiewicz, who plays Lukasz as an animatronic version of a statue from ancient Greece. Still, In The Name Of… might have worked moderately well as a character study, if not for the film’s insistence on treating other priests as mustache-twirling villains. When Father Adam, at his wits’ end, tries to go to confession himself, he’s turned away because the priest is busy; when the local bishop is informed that Adam was seen fornicating in a parked car, he brushes the accusation off, while insisting in the next breath that the Church doesn’t sweep its dirt under the carpet. Worst of all is the movie’s ominous final shot, which treats the sight of a gay man in a priest’s robes as if it were the final sting in a slasher flick. Even back in the 1990s, that would have seemed over the top; today, there’s simply no excuse.

GoWatchIt: Buy. Rent. Stream In The Name Of…