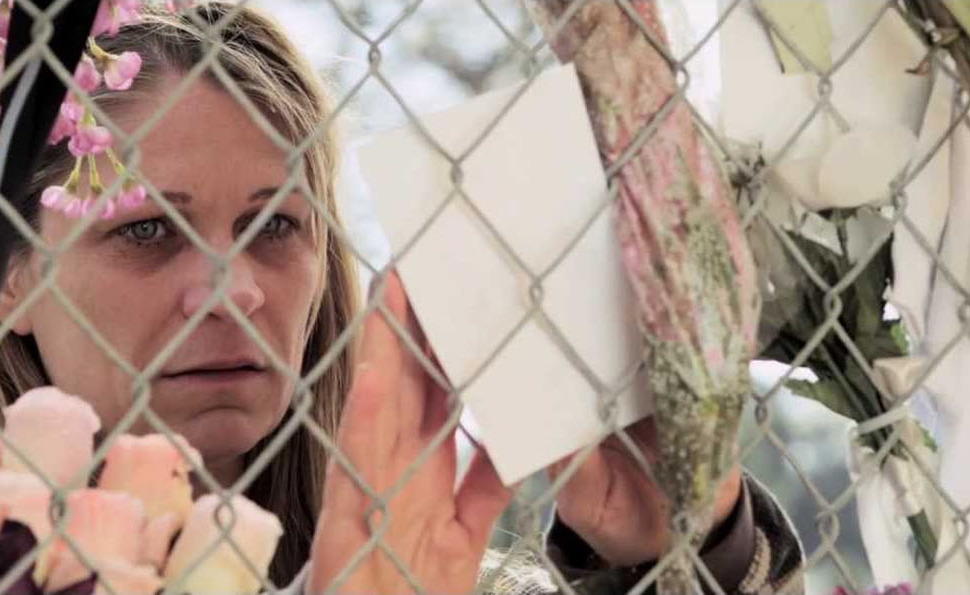 Torn begins as one kind of post-9/11 drama, and gradually, with almost too much delicacy, morphs into another. The film tracks two grieving San Francisco mothers, one Pakistani and one white, in the aftermath of a mall bombing that claimed their sons. As the FBI at first suspects one son, then the other, of carrying out the attack, Torn’s sometimes-stodgy dramatics give way to a genuinely unsettling microcosm of modern terrorism. Given the last decade—hell, the last year—of homeland violence, who’s the more likely culprit: the Muslim teenager with a history of anger, or the white one who radiates naked rage at the world?

Director Jeremiah Birnbaum and screenwriter Michael Richter tried to bring an encouraging amount of sensitivity and care to this material. The clue is how they open the story: with the immigrants. Maryam (Pakistani actress Mahnoor Baloch), a hardworking realtor who treasures fried chicken and her two-story home in the suburbs, is the first grieving character; her husband Ali (Faran Tahir), who was detained for days without evidence immediately after 9/11, is more skeptical of their U.S. assimilation, and harbors fond memories of Pakistan.

The initial, universal shock of losing a child is framed through their eyes, followed shortly by the dehumanizing brunt of the accusation, all unfolding in a clear-eyed manner that gives a refreshing amount of agency to the Muslim-Americans. In a grim catch-22, Maryam reminds her interrogators of her husband’s prior treatment, and they question whether his bubbling resentment might translate into anti-Americanism, thus producing the original sought-after motive.

Of less interest, at least initially, is Lea (Dendrie Taylor), a single mother who becomes a void once her son leaves her, and meets Maryam as the two are summoned by law enforcement in the tragedy’s aftermath. Taylor plays her as appropriately weathered and brooding, but the budding friendship between the two women—which is meant to be the film’s hook—is barely present, a few cursory scenes where they tiptoe around each other’s grief. Soon enough, their rising suspicions cause them to turn on each other, but this means little without a solid framework of friendship to build upon. Lea becomes a more fascinating character at the film’s midpoint, after a confrontation that signals a shift in the story’s focus.

Though Torn has a strong moral compass, it’s so heavy that it feels lead-lined, with morose faces and a plunking piano score. By opening with the deaths of their sons and continuing straight into the terrorism charges, Birnbaum casts a uniformly dour mood over the two mothers; they only exist to react to tragedies. In several instances, Birnbaum overplays his dramatic hand; in a post-Arrested Development world, there should be a moratorium on people hurling objects into the sea. Yet he sticks the landing with an effective twist ending, and employs stylish framing throughout to demonstrate how the characters become trapped by the way the world interprets their deceased children.

Past its bland title and handful of overwrought soap-opera moments, Torn rings with the sound of quiet truth. “I have a bomb and a Pakistani kid, so I’m sure you can appreciate where we’ll have to go with this,” a detective (John Heard) says early on. The welcome surprise of Birnbaum’s film is that where it has to go is so unexpected.