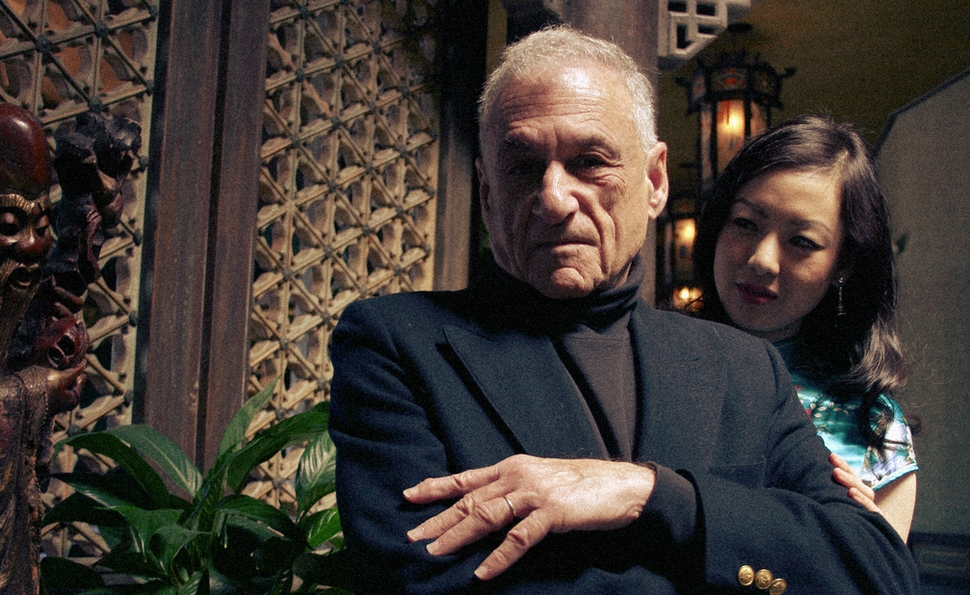 The surprisingly intense response to the revelation that the popular Twitter account “Horse_ebooks” was a viral marketing campaign for an alternate-reality game called Bear Stearns Bravo spoke volumes about the public’s curiously emotional relationship with contemporary enigmas. The apparent emotional investment in a Twitter feed that appeared to be a poetically babbling spambot reveals people’s need to believe in something bigger than themselves, even something as seemingly ridiculous as a computer-generated Twitter account creating accidental poetry.

Some people fell in love with the idea that a spambot could accidentally create lyrical turns of phrase, and they were understandably disappointed to discover they’d fallen for a furtive form of marketing. This kind of reaction helps explain the even more profound connection people felt toward a curious organization called The Jejune Institute. The cheekily titled organization sucked acolytes into its world with the enigmatic invitation, “To those dark horses with the spirit to look up and see… a recondite family awaits,” a phrase that appeared on fliers that littered the San Francisco business district that was its home base.

The appeal of The Jejune Institute was as understandable as its origins and ultimate motives were purposefully obscure. The Institute promised a sense of community, solidarity, and fellowship with like-minded souls (the recondite family) and an invitation to a universe more surreal and wondrous than the everyday world we inhabit, a world where the science-fiction promises of yesteryear became the concrete realities of today.

But what the hell was The Jejune Institute, ultimately? A definitive answer to that question might be impossible, and audiences are liable to leave The Institute with as many questions as answers. On some level, The Jejune Institute was, like Bear Stearns Bravo, an alternate-reality game that sent “inductees” on missions that frequently took on the air of an adult scavenger hunt with a surrealistic edge. As one participant recounts with just the right air of deadpan absurdity, one adventure ended with him being given a transcript of everything he had just experienced by a man dressed as a sasquatch. That doesn’t seem out of the ordinary for the Jejune Institute, a curious organization whose mission statement, if it had one, would be about taking people from mundanity into the realm of whimsy and transcendence.

The Jejune Institute did so in part by creating an elaborate mythology for itself that riffs extensively on self-help movements of the 1970s, like EST and Scientology, which promised to unlock the hidden powers of humanity and open up a whole new world of potential and understanding. The story came complete with a guru-like founder named Octavio Coleman, Esquire, in the Werner Erhard/L. Ron Hubbard vein.

Jejune was a joke, a game, and an extended parody/homage to EST, but it was most powerfully and problematically an idea that meant different things to different people. Some embraced it as a whimsical respite from the everyday world, a slightly more cerebral form of emotional regression for grown-ups in touch with their inner child. For others, it was something much more: a new way of seeing and experiencing the world, alongside kindred spirits. Others perceived it in a darker light. Was it a cult whose endgame entailed mass suicide? Was it alternately the world’s most precious, confusing preamble to a daylong pitch to purchase timeshares in Las Vegas or sunny Orlando? Or was it ultimately all an enigmatic elegy to a radiant runaway whose ultimate destiny is cloaked in secrets?

The Institute generates a lot of suspense and intrigue by remaining so willfully, purposefully obtuse that it’s difficult to tell where the game ends and reality begins, or whether the distinction between the two is relevant to the game’s engineers or the filmmakers chronicling it. That can be frustrating, but it’s also exhilarating, depending on viewers’ tolerance for being strung along and manipulated.

But while The Institute’s audience could be strung along indefinitely, Hull and his co-conspirators couldn’t continue the game forever, and they understood that the ending they chose would go a long way toward determining the game’s ultimate value and meaning. There was probably no way for the people behind the Jejune Institute to end the game without engendering a tidal wave of disappointment. So The Institute’s ending is unexpectedly poignant, as the game participants wrestle with their feelings of disillusionment and sadness, and reflect on what their belief in the game ultimately says about them and their need to believe in something.

Like The Jejune Institute itself, The Institute functions as something of a cinematic Rorschach blot that says as much about the person watching it as it does about the depicted events. It’s compelling throughout, and profoundly moving at times, even when it rings false, which is often. It’s a divisive, shadowy conversation-starter of a movie that’s as much fun to talk and think about as it is to watch.