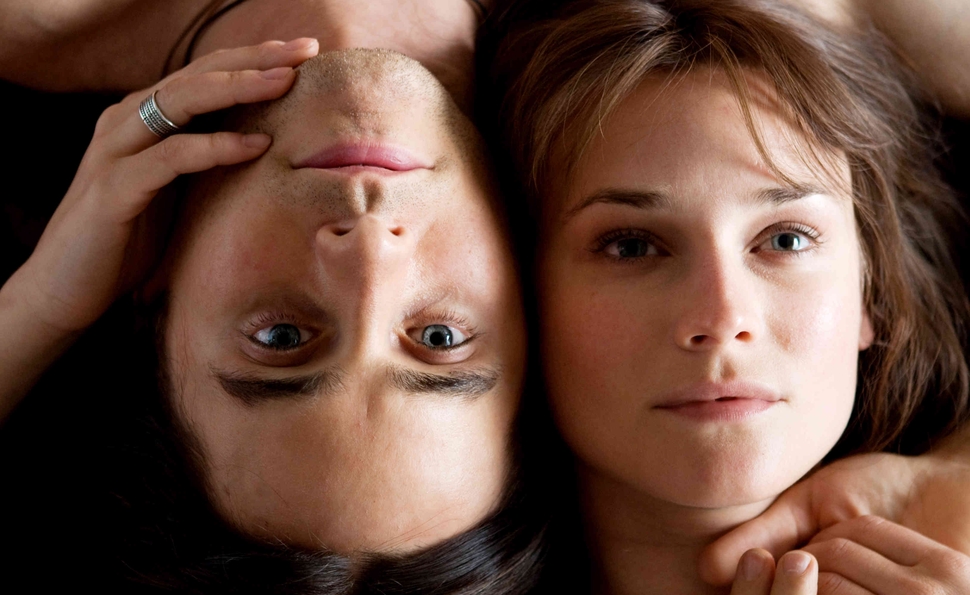 One of the most mind-warping theories about quantum mechanics, first proposed by Hugh Everett in 1957 and taken seriously by physicists to this day, is known as the many-worlds hypothesis. Ludicrously simplified, the idea is that our universe is continually splitting into parallel universes at branch points representing different possible outcomes. In our universe, Barack Obama is the president of the United States, but a chance quantum fluctuation might have caused a ray of sunlight to fall in a different spot back in 2007, which might have caught Obama’s eye and might have inspired a train of thought that would have resulted in his deciding not to run for president. And since those things could have happened, the many-worlds theory—believed by some scientists to be literally true, not just a wacky thought experiment—insists that there must be another universe in which they did happen. The same applies to every person on the planet, however lowly, and every decision, however seemingly insignificant.

Belgian filmmaker Jaco Van Dormael knows all about the many-worlds hypothesis, which implicitly informs his best-known movie, 1991’s Toto The Hero, and is the explicit motor for his long-delayed third feature, Mr. Nobody. (The film premièred at the 2009 Venice Film Festival, but is only now getting a U.S. release.) Its protagonist, Nemo Nobody (Jared Leto), even works, in one of his many incarnations, as the onscreen narrator of a pop-science TV program, helpfully explaining such heady ideas as string theory and the possibility that time actually moves in more than the single direction we perceive. In many ways, Mr. Nobody functions as a big-budget ($47 million—huge by European standards), English-language remake of Toto, expanding on the earlier film’s notion of an elderly man looking back on the multitude of possible lives he’s led. Other movies, like Sliding Doors and Krzysztof Kieslowski’s Blind Chance, have explored similar ideas, but Van Dormael pushes the conceit close to its breaking point, depicting parallel-lives-within-lives.

For some reason, there’s always a train involved in these stories, which the main character alternately catches or misses, sending him/her in wildly different directions. At age 9, Nemo (played as a boy by Thomas Byrne) improbably has to choose between his divorcing parents (Rhys Ifans and Natasha Little) on a station platform, as Mom heads out of town; he hesitates, then chases after her, but both is and isn’t slowed down by a faulty shoelace, and hence grows up with both his mother and his father. In the mom-dominated universe, Nemo falls in love as a teenager with his stepsister, Anna (Juno Temple, who was still fairly unknown when the movie was made; the character is played by Diane Kruger as an adult), but their tryst is short-lived, as the older couple splits up and Anna moves away. In the dad-dominated universe, Nemo is barely on nodding terms with Anna, and winds up marrying Elise (Clare Stone as a teenager, Sarah Polley as an adult), who is either killed by an explosion right after their wedding or lives to become a manically depressed basket case who makes Nemo’s life hell. There’s also a third possible wife, Jean (Audrey Giacomini as a teenager, Linh-Dan Pham as an adult), for whom Nemo feels nothing whatsoever, latching onto her at random in yet another universe where Elisa spurns him in high school. Plus a universe in which Nemo has a motorcycle accident and spends years as a comatose vegetable. Oh, and it’s also 2092, and Nemo is the last mortal human, about to celebrate his 118th birthday.

Believe it or not, that tortured synopsis barely scratches the surface of this insanely ambitious movie, which leaps about at will among the above scenarios and several more besides. Consequently, Van Dormael has difficulty fashioning Nemo, with his panoply of existences, into somebody whose ultimate or actual or ideal fate is worth caring about as more than a complex intellectual exercise. (Leto isn’t a particularly expressive actor, which doesn’t help matters; his teenage counterpart, Toby Regbo, does most of the heavy lifting for the character.) While most of the alternate paths branch backward to that agonizing moment when Nemo had to choose which parent to live with—an impossible demand to place upon a child, as the Iranian drama A Separation made so devastatingly clear—there’s no real weight to the dilemma as it’s depicted here, where it’s part of a nonstop onslaught of what-ifs. The broken shoelace was a chance event (he chooses his mother in both universes, albeit at the last second), and even if the film is scientifically accurate in its suggestion that free will is illusory, that doesn’t negate the dramatic frustration involved in watching a hapless hero buffeted about by quantum uncertainty. A late-breaking twist (involving yet another universe, in which everyone wears ugly argyle sweater vests for some reason) offers a way out of this emotional cul-de-sac, but by that point, most viewers will have settled into a state of detached admiration. In the end, Mr. Nobody’s title is simply too apt.