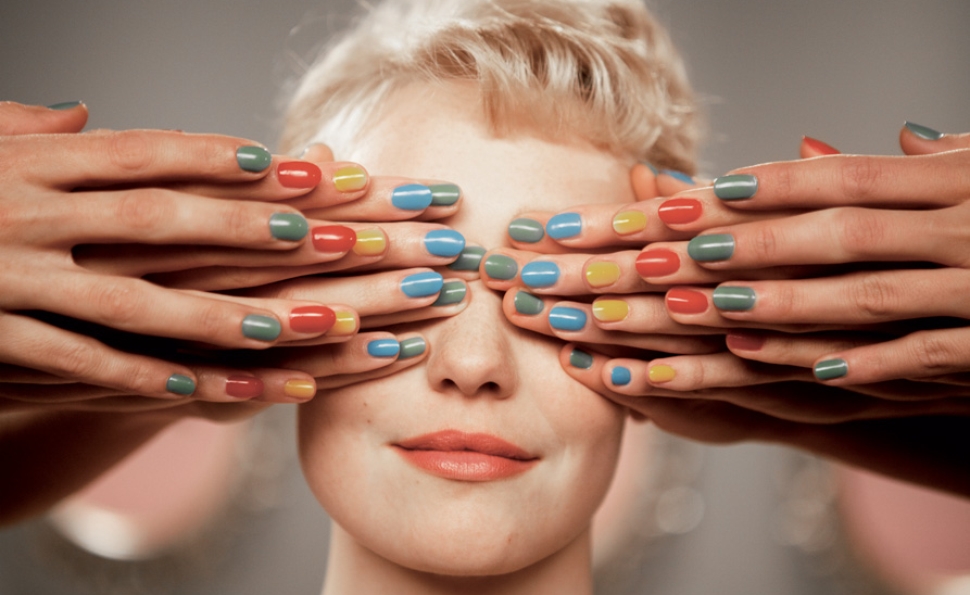 In its early going, the retro French romantic comedy Populaire is so breezy, slight, and innocent that it wouldn’t require much to transform it into a Broadway musical or a Disney cartoon. The world it inhabits looks airbrushed of imperfections, a hermetic realm of total loveliness. Protagonist Rose Pamphyle, as charmingly played by Belgian actress Déborah François, has the gamine beauty and winsomeness of a cartoon princess; it’s easy to imagine her cavorting happily with woodland creatures while singing a happy song. So it’s more than a little jarring when nudity and sex enter the picture, followed by dark and stormy emotions. Throughout much of its superior first act, Populaire seems to inhabit a sunny world where sex doesn’t exist, or at least has the decency to occur offscreen. Then a sex scene heralds a shift in tone from which the film never recovers. Populaire’s initial appeal comes largely from its airiness, and it simply doesn’t have the heft or gravity to tackle weightier emotions.

Rose is a clumsy girl who comes to Paris in 1958 with a big dream: to travel the world beside a glamorous, successful, and exciting boss as his personal secretary. Rose lacks the skill to become a capable secretary in her day and age, but she proves a savant when it comes to speed-typing. This gift invites the attention and excitement of Rose’s insurance-agent boss, Louis Echard (Romain Duris), a brooding and handsome alpha male in impeccably tailored suits who sees in his new employee an opportunity to vicariously fulfill his own abandoned dreams of athletic glory. Louis becomes convinced that Rose is capable of becoming a world-class speed-typer, and begins training her in sequences that genially spoof the conventions of underdog sports movies.

Populaire sometimes feels like an extended riff on formulaic sports movies, with their driven coaches, plucky heroes, and inspirational training montage sequences, only with the girly world of 1950s competitive speed-typing standing in for the generally macho world of sports. But like its protagonist, Populaire ultimately has romance on its mind more than competition. Louis has his devoted young protege move into his massive estate to train for first the national, and then international speed-typing competition. He’s driven and obsessive, and Rose falls madly in love with him, though they manage to repress their intense attraction to one another until one night it cannot be repressed any longer. And thus a breezy, ebullient film turns more adult, and much less winning.

In the grand tradition of post-Pretty Woman variations on Pygmalion, the princess saves the prince as much as the prince saves the princess, if not more. The dashing, charismatic Louis rescues his fetching secretary from a life of small-time drudgery and boredom, and she in turn saves him from his demons. François lends her character an undercurrent of steely toughness that belies her youth and distinctly girlish aspirations. She’s a fierce creature in a dazzling package who quite frankly deserves better than Louis, who over the course of the film devolves from moody to cold. At best, Populaire is a featherweight trifle held aloft by elegant production design, a breezy tone, and the enduring if superficial pleasures of watching beautiful people in beautiful costumes. Yet the film’s charms don’t survive a regrettable third-act shift that turns on its impeccably attired but plastic Ken and Barbie, making a nightmare of their Parisian dream house.