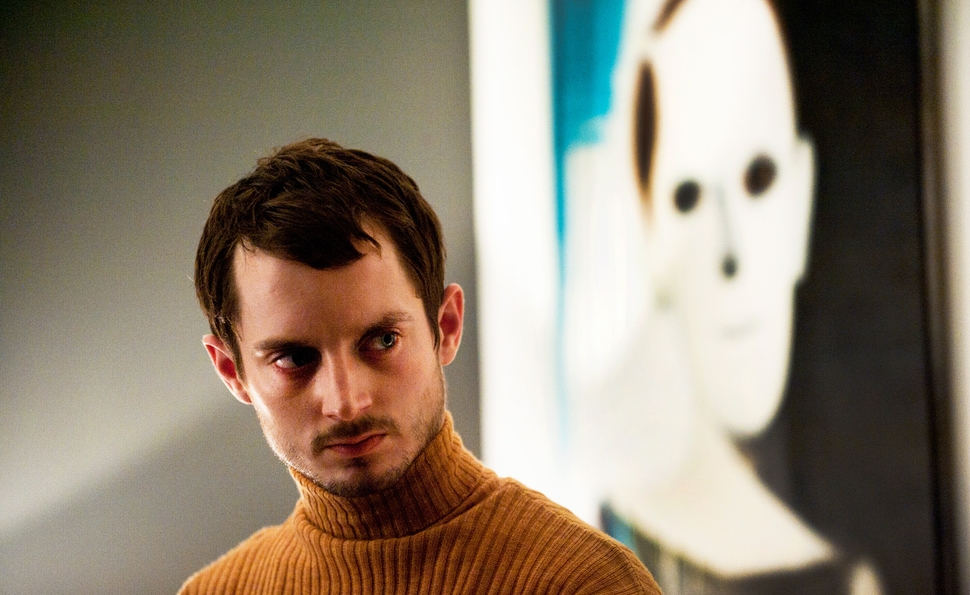 Part of the gore rush that followed John Carpenter’s Halloween, William Lustig’s 1980 slasher Maniac perpetuates many of the clichés associated with the subgenre—the first-person “killer cam,” the ugly associations between female promiscuity and violence, the many, many stabbings and impalements. (On Sneak Previews, Gene Siskel and Roger Ebert called for a boycott, and the former was so appalled by the mayhem, he stormed out after 30 minutes.) But Maniac is also, to put it in Cryptkeeper terms, a “cut above” the average slasher film, a grimy, mordantly funny vision of a downscale New York that has since been scrubbed out of existence. And by following the killer himself, rather than his prospective victims or a “Final Girl,” it goes deep into the Oedipal hangups that fuel his psychosis.

Now Maniac has fallen into the hands of extreme French horror filmmakers, who treat American gore staples of the 1970s and 1980s with the kind of reverence French New Wavers once held for Hollywood studio hands. Produced and co-written by Alexandre Aja (The Hills Have Eyes, High Tension) and directed by Franck Khalfoun (P2), Maniac replaces the lurid Taxi Driver grunge of Lustig’s film with the pristine slickness of modern-day Los Angeles, which effectively nixes the idea that its killer is a product (or a reflection) of his environment. Driven by a mesmerizing ’80s-style synth score by “Rob,” a.k.a. Robin Coudert of the pop band Phoenix, the film has the familiar sheen of commercial French cinema, only punctured by startling bits of ultra-violence. That’s an effective strategy for delivering shocks, but one that aligns it more with the horror films of today than the memorable pallor of Lustig’s original.

In a canny piece of stunt casting similar to the one in Sin City, Elijah Wood, the gentle imp of the Lord Of The Rings trilogy, steps into the role of Frank, a schizophrenic loner who mutters angrily to himself and an apartment full of mannequins. Contrasting with the original Frank Zito, played by Joe Spinell—a sweaty, hirsute, middle-aged man with a meaty, imposing frame—the new Frank is a live wire, with piercing blue eyes that can read as sensitive one minute and batshit the next. Frank’s MO is simple enough: He stalks women, kills them, and scalps them for his mannequins. Flashbacks fill in the psychological profile all too well, revealing how his mother was a prostitute and drug addict who left him unable to express his own urges in a healthy, non-murderous way. His only friend is Anna (Nora Arnezeder), a photographer who shares his passion for mannequins and looks past his social inadequacies.

Taking the first-person camera as a primary source of inspiration, Maniac uses the device to shoot every scene in the movie, not just the scenes where Frank is on the prowl, meaning that Wood’s face only appears in the mirror. (To give Wood extra screen time, the filmmakers go to great lengths to put mirrors everywhere they can, like over the bed of a libidinous victim.) The effect is supposed to intensify the voyeurism and get viewers inside Frank’s head, but it’s a gimmicky distraction, an irritating attempt to turn the complexities of a damaged psyche into a pure visceral experience. Beyond the killings, there isn’t much mystery to Wood’s Frank. He has Norman Bates Syndrome. The end. 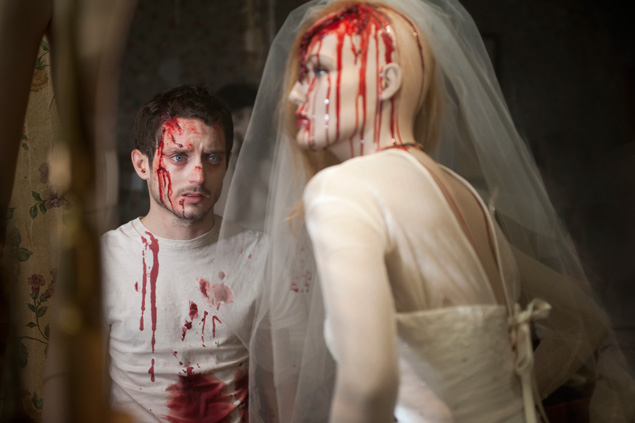