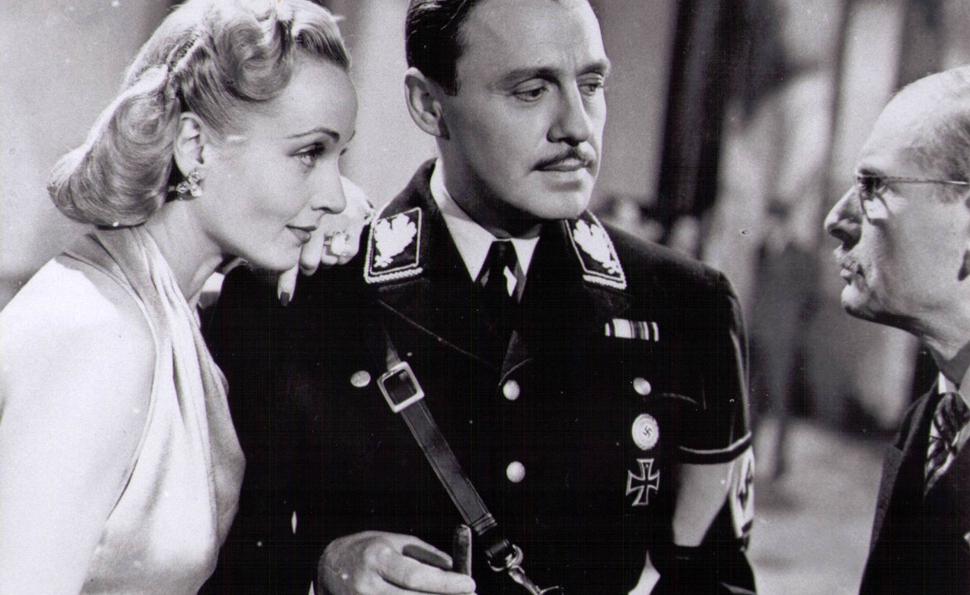 To Be Or Not To Be

“I am accused of three major sins—of having violated every traditional form in mixing melodrama with comedy-satire or even farce; of endangering our war effort in treating the Nazi menace too lightly; and of exhibiting extremely bad taste in having chosen present-day Warsaw as a background for comedy,” Ernst Lubitsch wrote in a 1942 New York Times op-ed provoked by criticism of his then-new film To Be Or Not To Be, including some particularly harsh criticism from the Times’ Bosley Crowther. As the rest of the piece makes clear, Lubitsch understood at the time, even if many critics and filmgoers didn’t, that all those elements and all that rule-breaking make To Be Or Not To Be brilliant. By mixing grave and trivial matters, it wove the realities of the historical moment into the everyday lives of the sometimes-silly people swept up in history. Some are actors pressed into service by the Nazi invasion. Some are the Nazis themselves, played as every bit as capable of vanity and human foibles as the heroes, even though the film makes clear that they’re working on the side of evil. Film historian David Kalat suggests on the commentary track of the new Blu-ray and DVD edition of the film that this is the element that made some so uncomfortable, even though it served Lubitsch’s end of, in Kalat’s words, “finding a way to assassinate the Nazis by humanizing them.”

First, however, Lubitsch establishes the full, flawed humanity of the good guys. Jack Benny plays Joseph Tura, the head of a Warsaw theatrical troupe that, as the film opens, is staging a satire of the Nazis. Carole Lombard co-stars as Maria Tura, Joseph’s wife, an actress who’s attracted the eye of Lieutenant Stanislav Sobinski (Robert Stack), a young Polish airman, and who isn’t above encouraging his affections. As usual, Lubitsch treats the indiscretion with the much-praised “Lubitsch touch,” refusing to condemn anyone and sneaking through innuendos that other filmmakers would never get past the Production Code. (Stanislav to Maria: “You might not believe it, but I can drop three tons of dynamite in two minutes!” Maria: “Really?”) A later backstage flirtation meets with an unexpected interruption: the German invasion of Poland. And while the film remains unmistakably Lubitsch’s work, and its biggest laughs lie ahead, the event feels like a cloud covering the sun. “War. It’s really war,” Maria says. “People are going to kill each other and be killed.” That’s a blunt, simple summary of the nightmare that’s arrived on their doorstep.

What follows is, to borrow from Lubitsch again, “a tragical farce or a farcical tragedy.” As the Turas try to carry on in Warsaw’s wreckage, Stanislav goes to England to fight with the Allies, only to discover a traitor in their midst, one who could undo the work of the Polish resistance. To prevent that, he ropes the Turas into a convoluted scheme that, in time, involves putting their troupe’s acting skills to work infiltrating the Gestapo, whose ranks include the feared Col. Ehrhardt. In a film filled with remarkable performances, in many ways To Be Or Not To Be turns on Sig Ruman’s work as Ehrhardt. Without diminishing his threat—and, by extension, the threat of all Nazis—he makes the man who takes pride in being called “Concentration Camp Ehrhardt” into a fatuous buffoon, fearful of his superiors and abusive to those below him. He’s evil wearing the all-too-recognizable face of a boor. 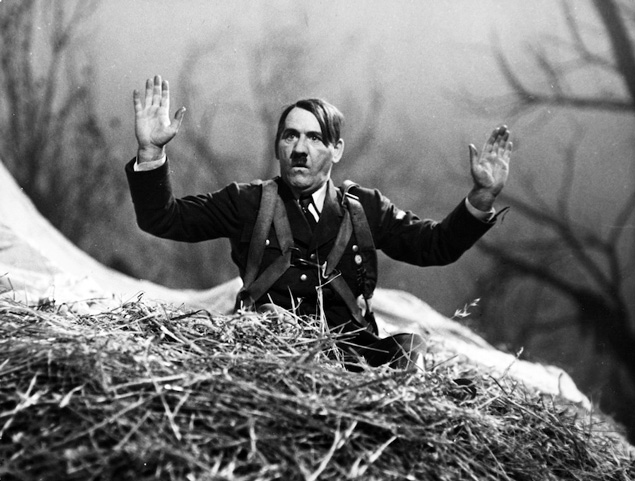 To Be Or Not To Be works as both comedy and thriller, ratcheting up the tension and humor as the actors’ scheme threatens to fall apart, and the gags build on one another. Benny and Lombard (in her last film role) play off each other beautifully, creating a believable depiction of a marriage between two people whose love for each other is just enough to make up for the ways they drive each other mad. The way the story of their marriage plays out in the middle of the war is key to making the film work, too. They bicker, disagree, bond, come together, and start all over again in the midst of the war, because war is something nations start, but people fight. In every moment of To Be Or Not To Be, up to a brilliantly deployed monologue from a different Shakespeare play than the one that lends the film its title, Lubitsch never lets viewers forget that.

This Criterion edition, predictably, doesn’t skimp on the special features. In addition to Kalat’s great commentary track—really an extended essay that should be listened to from beginning to end—the disc includes two related radio shows, one an anthology series on which Benny and Lubitsch serve as guests, and the other a radio adaptation starring William Powell, Diana Lewis, and Ruman. A 2010 French documentary covering Lubitsch’s career is a bit disappointing, opening by making a connection between his exactitude and his father’s background as a tailor and then running the metaphor into the ground for an hour. More fascinating is “Pinkus’s Shoe Palace,” a Lubitsch-directed silent three-reeler from 1916 in which Lubitsch himself stars as a disgraced schoolboy who fakes his way to the top of the shoe business. It’s a broad physical comedy that, as critic Michael Koller observed, is still of a piece with the director’s sophisticated Hollywood work, since in his early work, “as in the American films, Lubitsch the director doesn’t pass judgement on his fallible heroes—they still win and get the girl at the end of the film.”

GoWatchIt: Buy. Rent. Stream To Be Or Not To Be