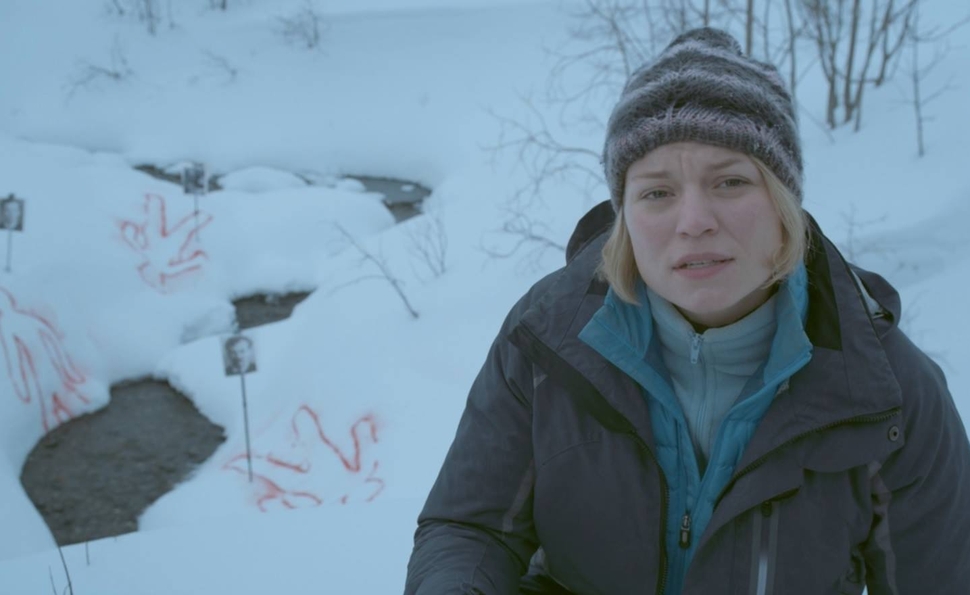 In 1959, an outdoor sportsman named Igor Dyatlov and a party of eight experienced cross-country skiers and mountain-climbers were found dead in the Ural mountains, leaving behind copious documentation of their trip, but no clear indication of where everything went wrong. The “Dyatlov Pass Incident” has been the subject of speculation ever since, with conspiracy theorists pointing to the blunt-force trauma suffered by some of the corpses, the traces of radiation on their clothing, and the unexplained lights observed in the sky nearby, and suggesting either an otherworldly explanation for the accident, or a military experiment gone awry. Renny Harlin’s found-footage horror film Devil’s Pass was originally titled The Dyatlov Pass Incident, but its new name is both more generic and more appropriate. The real-life Dyatlov story is a humdinger of a mystery. Harlan’s film—written by Vikram Weet—is a routine low-budget genre picture, with blandly attractive young actors overmatched by the freakiness lurking in the wilderness.

The look of that wilderness is the main selling point of Devil’s Pass. Unlike the typical college-kids-in-the-woods thriller, Devil’s Pass puts its would-be victims on ice, setting them against striking mountains, bathed in the glow of the Northern Lights. Holly Goss plays Holly, a student filmmaker who rounds up some classmates and colleagues and heads to Russia to make a documentary about the Dyatlov affair, intending to trace the original party’s steps. Once they’re out in the field, the crew experiences strange equipment failures, hears frightening noises at night, sees giant footprints in the snow around their camp, and discovers a bunker filled with documentation of worldwide government cover-ups. The icy outdoors and the mysterious cave are both fun horror-movie locations, and the veteran Harlin doesn’t waste them, making sure that if nothing else, there’ll be something eye-catching in every minute of the film.

But unlike Barry Levinson, whose 2012 movie The Bay showed how a grizzled filmmaker can reinvigorate the found-footage genre, Harlin offers a fairly uninspired take. It wouldn’t be surprising to find out that Weet’s Devil’s Pass script was originally a classically structured horror piece, post-converted to a found-footage plot to cash in on a stubbornly popular format. Because even though the protagonists are filmmakers, Devil’s Pass strains to find ways to keep their cameras running while their lives are in danger. More often than not, the movie plays like an ordinary supernatural suspense picture that just happened to be shot on the fly. There’s no improvisatory feel to the dialogue or performances, and when the characters aren’t screaming at each other about whether they should pack up and head home, they go through the usual youth-horror cycles of hook-ups and bickering. 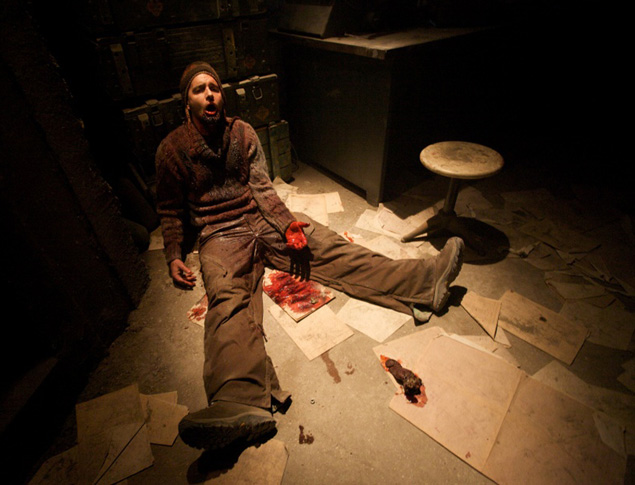 Harlin has been an up-and-down filmmaker throughout his career, noteworthy primarily for his lack of discrimination. Blockbuster, B-pictures, smart scripts, hunks of shit… Harlin takes the job, and delivers polished, professional work. Even Devil’s Pass isn’t terrible. (Actually, its last 10 minutes are legitimately strange and exciting, suggesting a much better movie that could’ve begun about an hour later than this one does.) But it’s a curious one, this film. It arrives still and cold, showing signs of foul play. Just what happened to it, out there in the snow?