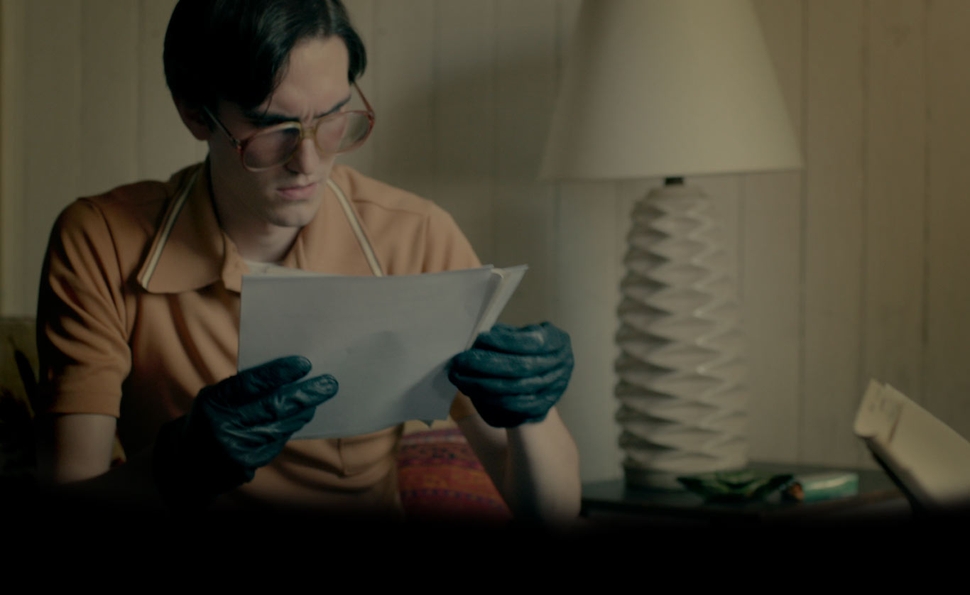 The main thought inspired by Johanna Hamilton’s documentary 1971 is that it would make one hell of an exciting movie someday. That’s not to say the documentary we have isn’t riveting and swiftly constructed, only that its tales of counterculture derring-do—and connections to today’s civil-liberties abuses—are like a Brian De Palma thriller waiting to happen. On March 8, 1971, eight anti-war activists broke into an FBI office in Media, Pennsylvania, exposing a broad, illegal surveillance operation targeting “subversives” on the left, often through the placement of informants. Hamilton has gathered many of the surviving conspirators—who have, until now, remained silent about their participation—and they vividly recall the planning and execution of the break-in, as well as the extraordinary manhunt that followed. She tries, too, to stage re-creations of key scenes. But most of the action is verbal, not visual, with the talking heads creating a more vivid picture than Hamilton can conjure with the camera.

Still, the picture is awfully vivid, detailing an operation that was thoughtfully planned and caused serious short-term and long-term problems for the FBI and other government agencies intent on spying on their fellow Americans. Calling themselves the Citizens’ Commission To Investigate The FBI and led by Bill Davidon, a physics professor at Haverford College, the perpetrators were acting on the suspicion that crew-cut impostors were infiltrating the anti-war protest scene. Inspired by other activists who had broken into draft boards and burned files—which, at a time when everything was done on paper, is enormously effective—they targeted a lightly secured FBI office for the night of the Ali-Frazier fight, correctly assuming that the guard’s attention would be elsewhere. The smash-and-grab job yielded a wealth of evidence that J. Edgar Hoover’s FBI was illegally monitoring leftist organizations and individuals deemed subversive—not just anti-war activists, but attendees at Women’s Liberation meetings. Though the FBI devoted enormous resources to track down those responsible, they were never caught—and their disclosures, reported by the Washington Post, had the intended impact on the agency.

The bond and discipline within the group was such that no one ever squawked—not even after two members were arrested for another break-in (the “Camden 28” draft board robbery), and not even after the statute of limitations had long since lapsed. It was not until 2014, more than 40 years later, that they allowed their identities to be revealed in the book The Burglary: The Discover Of J. Edgar Hoover’s Secret FBI, written by original Post reporter Betty Medsger (who appears here, too), and in this film. So if it doesn’t quite qualify as breaking news, 1971 certainly has the urgency of the past speaking to the present.

To her credit, Hamilton lays out their story cleanly and with no small amount of tension, all while drawing strong connections to Watergate, the Pentagon Papers, and the Edward Snowden case. (Laura Poitras, who directed the excellent Snowden doc Citizenfour, serves as executive producer.) The re-creations are not artfully staged, but they establish the space well enough to tease the imagination into sketching in the action as the burglars describe it. What 1971 lacks in visual panache, however, it makes up in pace: Hamilton sets the context swiftly and effectively, escalates the stakes beautifully on the break-in, and grapples with the immediate aftermath and the present-day with just the right amount of emphasis on what it meant for the activists, what it meant for journalism, and what it means for our government’s ongoing surveillance schemes. It may have a cookie-cutter style, but to quote Sweet Smell Of Success, it’s a cookie full of arsenic.