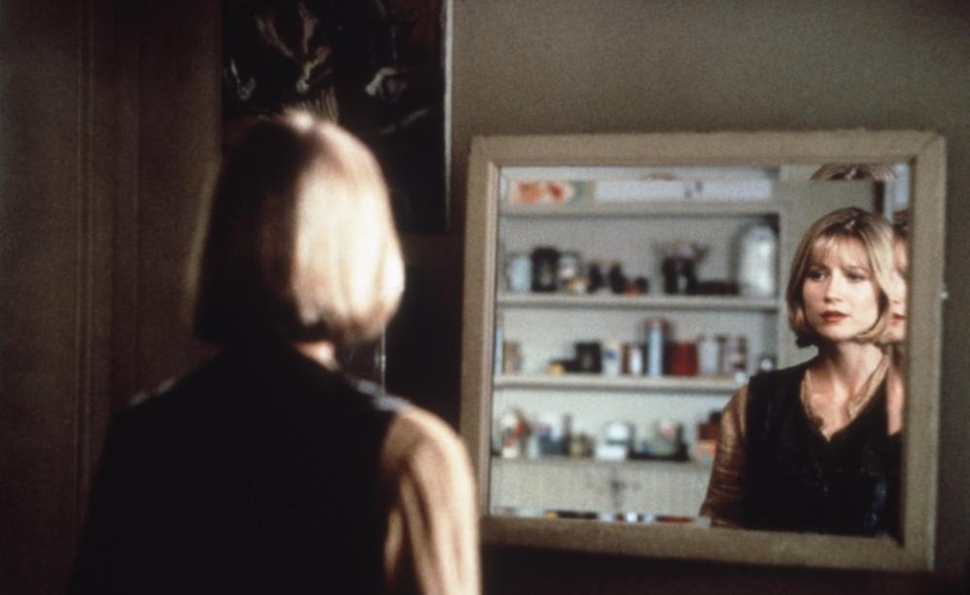 Candyman: Farewell To The Flesh

Early in the audio commentary for Candyman: Farewell To The Flesh, director Bill Condon makes an unexpected but apt comparison that captures what made Bernard Rose’s 1992 film Candyman so effective. Condon likens the film’s villain, whose origins are tied to the struggles of African-Americans, to the gay character in A Chorus Line. Just as musicals’ many gay fans had been underrepresented, so had horror’s considerable black following. The waning of 1970s blaxploitation horror like Blacula and Sugar Hill led to a decade where the genre was largely filled with white faces. Adapted from the Clive Barker story “The Forbidden,” Candyman sets its action in Chicago’s infamous Cabrini Green project, and features a titular villain who, prior to his second career as a supernatural spirit, was an artist killed by a white lynch mob after falling in love with and impregnating a white woman in the years after the Civil War. Appropriately, the excellent Tony Todd plays Candyman as grave rather than bloodthirsty, a melancholy monster of vengeance driven more by a dreadful sense of duty than by malevolence. Though the film has its shaky moments, its inventiveness and the symbolic weight of its core concept go a long way toward setting it apart from standard horror films, to say nothing of Philip Glass’ hypnotic score.

The film became a hit, and hit horror movies demand sequels, even when sequels don’t make that much sense. Enter Condon. Enter Candyman: Farewell To The Flesh, an unnecessary 1995 followup that at least earns points for trying. Here, the action moves to New Orleans—or more accurately, N’Awlins, the French Quarter-centric vision of that city that tends to turn up in movies looking for easy atmosphere. (Thickening that atmosphere: A DJ named Kingfisher, voiced by Russell Buchanan, who acts like a Greek chorus and lays on the “mes amis” thicker than the X-Men’s Gambit.) Candyman has business there, violent business involving a schoolteacher named Annie (Kelly Rowan, best known as Kirsten Cohen on The O.C.) whose father died under mysterious circumstances. Annie watches as her family becomes troubled by violent episodes, and soon starts seeing the Candyman himself, as she traces his origins back to a family secret.

Conceptually, Candyman: Farewell To The Flesh doesn’t back away from linking Candyman to shameful chapters in American history. The film reserves its most disturbing imagery for a flashback showing how he came to be. There’s evidence of the better filmmaker Condon would soon turn into, starting with Gods And Monsters just three years later, a film born in part from his work with Barker here. Mostly, however, Candyman: Farewell To The Flesh is content to rely on easy jolts and an overabundance of fake-out scares, rather than hard-earned suspense. It’s never awful, but it also never feels necessary. Mostly, it proves that even the most innovative horror concepts can find ways to spin their wheels.

The Condon commentary, ported over from an earlier DVD release, is thoughtful and frank. Condon cops to missteps and refers to Roger Ebert’s not-so-positive review while still defending the fundamental soundness of the core idea, which is the right stance to take. There’s also a long, thoughtful interview with Todd and a shorter one with co-star Veronica Cartwright, whose delightfully over-the-top performance as Annie’s Southern-belle mother is one of the film’s highlights.